Bản Him Lom in Tỉnh Ðiện Biên is a city in Vietnam about 183 mi (or 294 km) west of Hanoi, the country's capital city.

Local time in Bản Him Lom is now 03:08 PM (Thursday). The local timezone is named Asia / Ho Chi Minh with an UTC offset of 7 hours. We know of 8 airports in the vicinity of Bản Him Lom. The closest airport in Vietnam is Dien Bien Phu Airport in a distance of 2 mi (or 3 km), South-West. Besides the airports, there are other travel options available (check left side).

There are two Unesco world heritage sites nearby. The closest heritage site is Cultural Landscape of Honghe Hani Rice Terraces in China at a distance of 117 mi (or 188 km).

When in this area, you might want to pay a visit to some of the following locations: Dien Bien Phu, Thi Tran GJien Bien, Muong Ang, Dien Bien Dong and Muong Cha. To further explore this place, just scroll down and browse the available info. 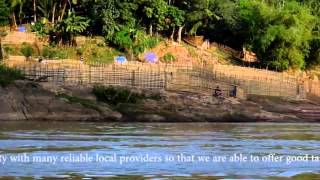 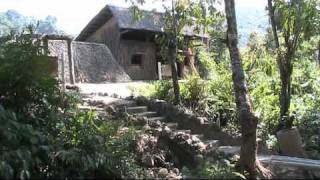 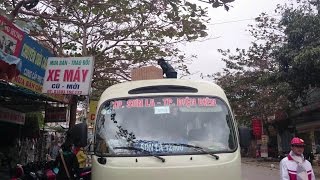 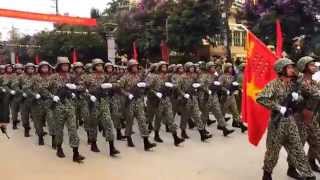 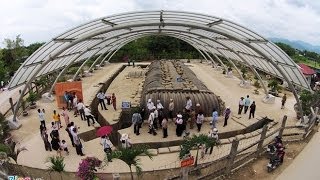 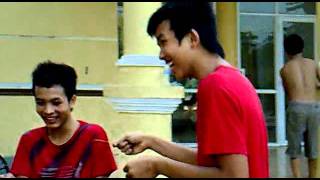 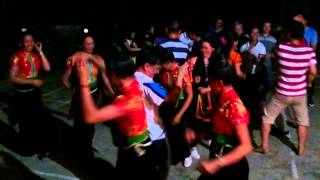 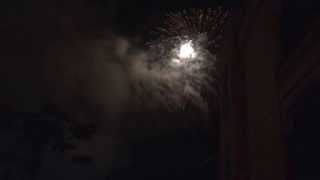 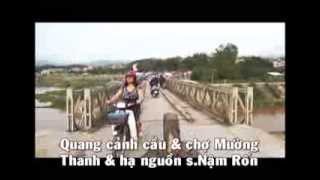 Him Lam is a ward (phường) of Điên Biên Phủ in Điên Biên Province of northwestern Vietnam.

These are some bigger and more relevant cities in the wider vivinity of Bản Him Lom.

This place is known by different names. Here the ones we know:
Ban Hin Lom, Ban Hin Lam, Bản Him Lom