Safety Score: 4,5 of 5.0 based on data from 9 authorites. Meaning please reconsider your need to travel to Vanuatu.

Worowloa in Shefa Province is a city in Vanuatu a little south-west of Port Vila, the country's capital.

Local time in Worowloa is now 07:04 PM (Tuesday). The local timezone is named Pacific / Efate with an UTC offset of 11 hours. We know of 8 airports in the vicinity of Worowloa. The closest airport in Vanuatu is Port Vila Bauerfield Airport in a distance of 4 mi (or 7 km), North-East. Besides the airports, there are other travel options available (check left side).

There is one Unesco world heritage site nearby. It's Chief Roi Mata’s Domain in a distance of 96 mi (or 154 km), North. If you need a place to sleep, we compiled a list of available hotels close to the map centre further down the page.

Depending on your travel schedule, you might want to pay a visit to some of the following locations: Port Vila, Lakatoro, Isangel, Saratamata and Luganville. To further explore this place, just scroll down and browse the available info.

Room With A View 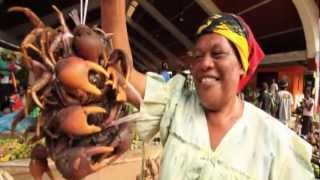 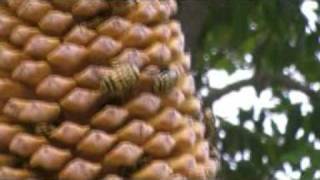 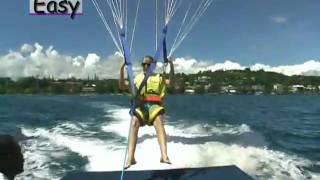 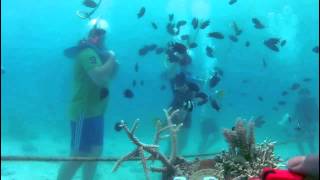 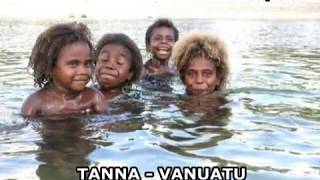 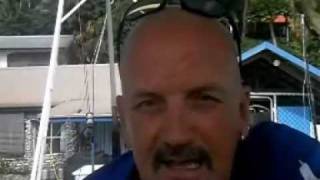 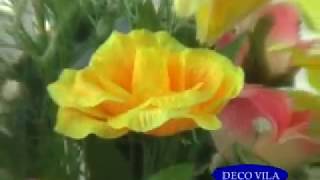 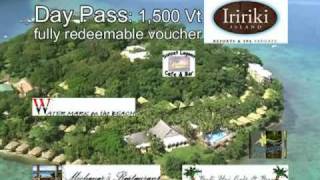 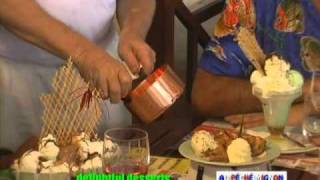 These are some bigger and more relevant cities in the wider vivinity of Worowloa.