Fremont in King County (Washington) is a city located in United States about 2,323 mi (or 3,738 km) west of Washington DC, the country's capital town.

Current time in Fremont is now 06:41 AM (Thursday). The local timezone is named America / Los Angeles with an UTC offset of -7 hours. We know of 9 airports closer to Fremont, of which 3 are larger airports. The closest airport in United States is Boeing Field King County International Airport in a distance of 9 mi (or 15 km), South. Besides the airports, there are other travel options available (check left side).

There is one Unesco world heritage site nearby. It's Olympic National Park in a distance of 11 mi (or 18 km), North-West. Also, if you like playing golf, there are some options within driving distance. We saw 10 points of interest near this location. In need of a room? We compiled a list of available hotels close to the map centre further down the page.

Since you are here already, you might want to pay a visit to some of the following locations: Seattle, Port Orchard, Everett, Tacoma and Port Townsend. To further explore this place, just scroll down and browse the available info. 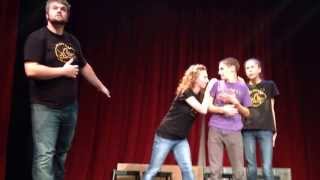 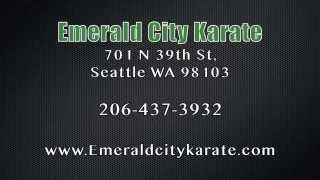 Emerald City Karate Summer Camps are absolutely a blast. Check out this video to see how much fun our students have learning Karate and other awesome skills at our Secret Agent Summer Camps.... 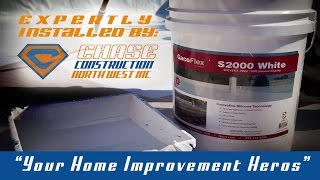 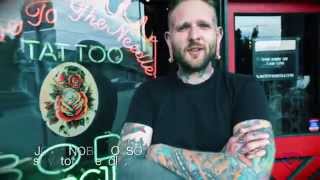 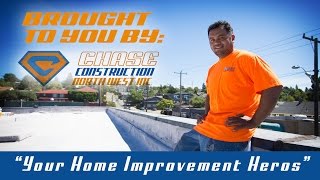 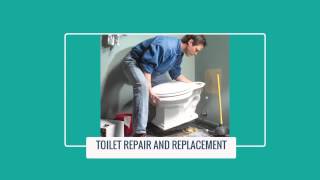 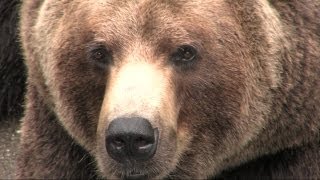 Living With Wildlife: The Bears are Back

Every spring, Woodland Park Zoo shows Northwesterners in bear country what happens when you haphazardly leave garbage out or fail to store food properly. 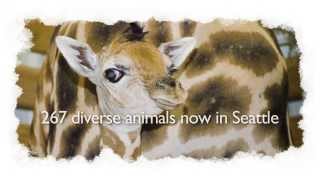 Very thankful holiday wishes to the Seattle community and those around the world who help families, children, and adults to learn, care and act on behalf of wildlife and their habitats. Produced... 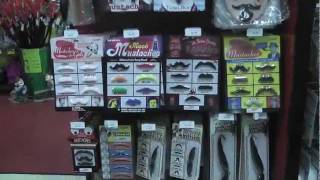 Just a quick trip around our Seattle store to show off our Halloween decorations! Check us out here: http://www.archiemcpheeseattle.com/ 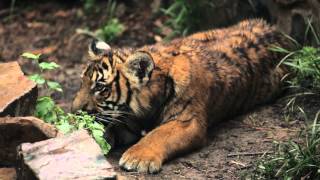 Produced by VIA Creatives for Woodland Park Zoo Follow the story of how an exhibit comes to life and a community comes together. Tigers return May 2, 2015 with the opening of Banyan Wilds....

Seattle Pacific University (SPU) is a Christian university of the liberal arts, sciences and professions, located on the north slope of Queen Anne Hill in Seattle, Washington, USA. It was founded in 1891 by the Oregon and Washington Conference of the Free Methodist Church as the Seattle Seminary. It became the Seattle Seminary and College in 1913, changed names again to Seattle Pacific College in 1915, and took its present name in 1977.

Fremont is a neighborhood in Seattle, Washington. Originally a separate city, it was annexed to Seattle in 1891, and is named after Fremont, Nebraska, the hometown of two of its founders L. H. Griffith and E. Blewett.

The Fremont Cut is a part of the Lake Washington Ship Canal—which passes through the U.S. city of Seattle, Washington, linking Lake Washington to Puget Sound—that connects Lake Union to the east with Salmon Bay to the west. It is 5,800 feet long and 270 feet wide. The center channel is 100 feet wide and 30 feet deep. It is spanned by the Fremont Bridge, a bascule drawbridge--which connects the neighborhoods of Fremont and Queen Anne via Fremont Avenue North.

Woodland Park Zoo is a zoological garden around the Phinney Ridge neighborhood of Seattle, Washington. Occupying the western half of Woodland Park, the zoo began as a small menagerie on the estate of Guy C. Phinney, a Canadian-born lumber mill owner and real estate developer. Opened in 1899, the 188-acre Woodland Park was sold to the city for $5,000 in cash and the assumption of a $95,000 mortgage on December 28, 1899, by Phinney's wife (Phinney had died six years earlier, in 1893).

Hale's Ales is a brewer of craft beers based in Seattle, Washington.

The Ameri-Go-Round was an antique carousel at Six Flags Great America, USA. It is also the name of a newer carousel built the same year at its sister park, California's Great America.

Reciprocal Recording was the name of a recording studio in Seattle, Washington, USA, that was founded in 1984 and officially closed in July 1991.

The Statue of Lenin in Seattle is a 16 foot (5 m) bronze sculpture of Bolshevik Russian Communist revolutionary Vladimir Lenin located in the Fremont, Seattle, Washington neighborhood. The statue was constructed by a Slovak Bulgarian sculptor, Emil Venkov, under commission from the Soviet and Czechoslovak governments.

Fremont Peak Park is a half-acre (2,023 m²) park located in Seattle, Washington, located on a bluff in the Fremont neighborhood just south of N. 45th Street at 4357 Palatine Ave. N. It was opened to the public on November 10, 2007. The park was created through donations and public funding including the Seattle Pro Parks Levy. Continuing stewardship of the park has been primarily through the efforts of the volunteer organization known as the Friends of Fremont Peak Park (FoFPP).

The Allen Institute for Brain Science is a Seattle-based nonprofit medical research organization that was launched in 2003 with a $100 million seed donation from philanthropist, founder and former Microsoft executive Paul Allen.

The Eastern Congo Initiative (ECI) is an American nonprofit organization established by Ben Affleck in 2010 as "the first U.S. based advocacy and grant-making initiative wholly focused on working with and for the people of eastern Congo". ECI provides developmental aid and international advocacy for community-building initiatives in the Democratic Republic of Congo.

These are some bigger and more relevant cities in the wider vivinity of Fremont.