Isle of Wight in Isle of Wight County (Virginia) is a place in United States about 138 mi (or 223 km) south of Washington DC, the country's capital city.

Current time in Isle of Wight is now 12:46 AM (Friday). The local timezone is named America / New York with an UTC offset of -5 hours. We know of 8 airports near Isle of Wight, of which 4 are larger airports. The closest airport in United States is Newport News Williamsburg International Airport in a distance of 20 mi (or 31 km), North-East. Besides the airports, there are other travel options available (check left side).

There is one Unesco world heritage site nearby. It's Monticello and the University of Virginia in Charlottesville in a distance of 89 mi (or 143 km), North-West. Also, if you like playing golf, there are a few options in driving distance. We encountered 3 points of interest in the vicinity of this place. If you need a hotel, we compiled a list of available hotels close to the map centre further down the page.

While being here, you might want to pay a visit to some of the following locations: Suffolk, Surry, Newport News, Franklin and Williamsburg. To further explore this place, just scroll down and browse the available info. 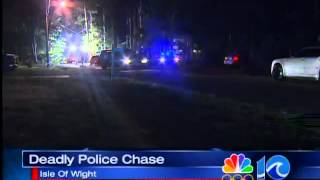 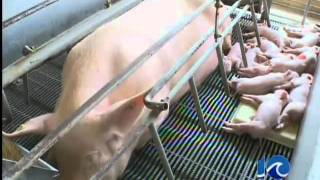 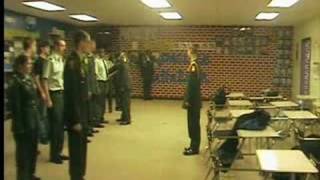 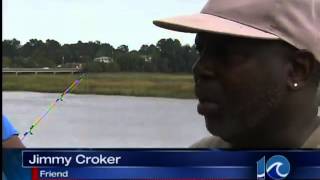 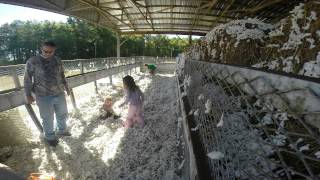 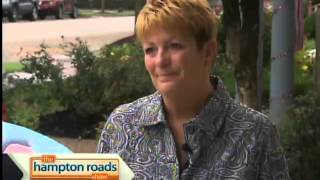 A public art project in Smithfield. 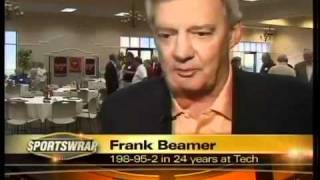 Virginia Tech head football coach Frank Beamer was in Smithfield today to talk to the Western Tidewater chapter of the Hokie Club. WAVY-TV's Chris Reckling was there too, and he talked to Coach... 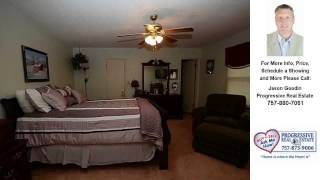 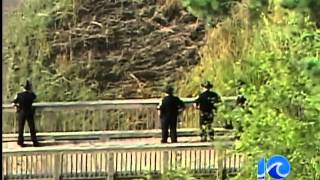 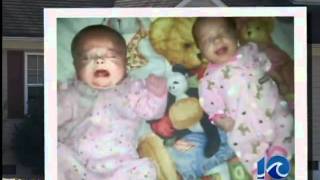 Isle of Wight County is a county located in the Hampton Roads metropolitan area of the Commonwealth of Virginia, a state of the United States. Its county seat is Isle of Wight. According to the 2010 Census, its population was 35,270 and the median household income was $58,840. Isle of Wight County features two incorporated towns, Smithfield and Windsor. The original courthouse for the county was built in Smithfield in 1750.

Isle of Wight Academy (IWA) is an private non-profit day school located in Isle of Wight County, Virginia. The school has students from pre-kindergarten to 12th grade and is non-sectarian and coeducational.

The Wilson-Kautz Raid was a cavalry operation in south central Virginia in late June 1864, during the American Civil War. Occurring early in the Richmond-Petersburg Campaign, the raid was conducted by Union cavalry under Brigadier Generals James Wilson and August Kautz, who were ordered to cut railroads between Lynchburg, Virginia, and the vital Confederate rail supply center at Petersburg.

These are some bigger and more relevant cities in the wider vivinity of Isle of Wight.

This place is known by different names. Here the ones we know:
Isle of Wight Court House, Isle of Wight