Cedar Crest in Fairfax County (Virginia) is a town located in United States a little south-west of Washington DC, the country's capital place.

Time in Cedar Crest is now 03:01 PM (Thursday). The local timezone is named America / New York with an UTC offset of -4 hours. We know of 8 airports nearby Cedar Crest, of which 4 are larger airports. The closest airport in United States is Ronald Reagan Washington National Airport in a distance of 9 mi (or 15 km), East. Besides the airports, there are other travel options available (check left side).

There is one Unesco world heritage site nearby. It's Monticello and the University of Virginia in Charlottesville in a distance of 57 mi (or 91 km), South. Also, if you like the game of golf, there are several options within driving distance. We collected 10 points of interest near this location. Need some hints on where to stay? We compiled a list of available hotels close to the map centre further down the page.

Being here already, you might want to pay a visit to some of the following locations: Falls Church, Fairfax, Arlington, Alexandria and Washington DC. To further explore this place, just scroll down and browse the available info. 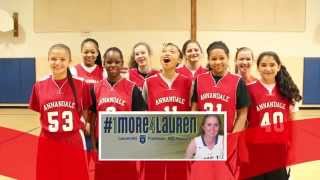 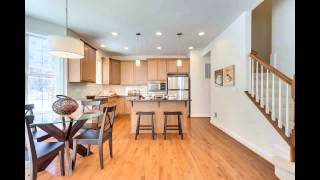 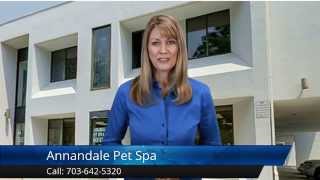 http://www.annandalepetspa.com 703-642-5320 Annandale Pet Spa reviews Excellent Rating I brought my Exotic cat in because she had matting on her lower back and I was not able... 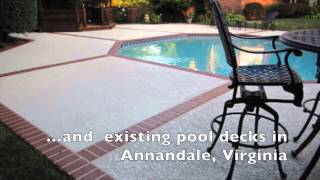 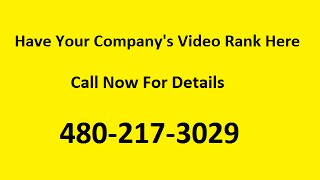 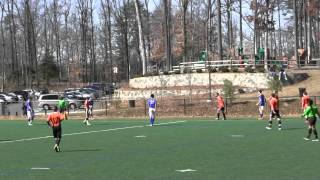 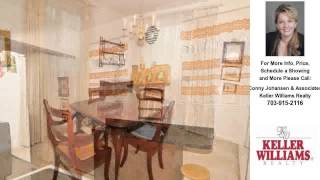 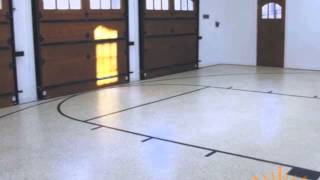 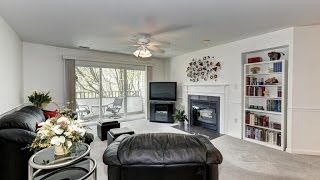 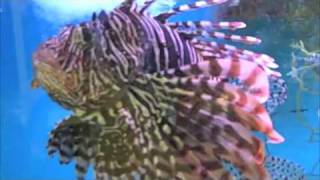 Super Pets in Annandale, The Fish

Annandale is a census-designated place (CDP) in Fairfax County, Virginia, United States. The population was 41,008 at the 2010 census, down from 54,994 in 2000 due to the splitting off of the western part of it to form Wakefield and Woodburn CDP's.

North Springfield is a census-designated place (CDP) in Fairfax County, Virginia, United States. The population was 9,173 at the 2000 Census.

Annandale High School is an Public high school in Annandale, Virginia, United States. It is part of the Fairfax County Public Schools system. The school's student body has been well-recognized for its high level of racial and cultural diversity since at least the 1980s. Collectively, students derive from over 90 countries and speak more than 50 languages. The school's diverse student body has been noted by multiple US presidential administrations.

The University of Northern Virginia or UNVA is an unaccredited for-profit private undergraduate and graduate university in Annandale, Virginia. The school closed its other locations in Manassas and Springfield. UNVA also claims it severed its ties with the UNVA campus in Prague. However, this is not reflected on the website of the UNVA campus in Prague. Founded in 1998, the university offers bachelors, Masters and doctoral degrees.

Located at 38.8319, -77.2076 (Lat. / Lng.), about 1 miles away.
Wikipedia Article, Homepage
Universities and colleges in Virginia, For-profit universities and colleges in the United States, Educational institutions established in 1988, Unaccredited institutions of higher learning in the United States, Education in Fairfax County, Virginia

These are some bigger and more relevant cities in the wider vivinity of Cedar Crest.