Newport News in City of Newport News (Virginia) with it's 182,385 citizens is a place in United States about 129 mi (or 207 km) south of Washington DC, the country's capital city.

Current time in Newport News is now 12:16 PM (Friday). The local timezone is named America / New York with an UTC offset of -5 hours. We know of 8 airports near Newport News, of which 4 are larger airports. The closest airport in United States is Newport News Williamsburg International Airport in a distance of 4 mi (or 6 km), North. Besides the airports, there are other travel options available (check left side).

There is one Unesco world heritage site nearby. It's Monticello and the University of Virginia in Charlottesville in a distance of 86 mi (or 139 km), North-West. Also, if you like playing golf, there are a few options in driving distance. We encountered 7 points of interest in the vicinity of this place. If you need a hotel, we compiled a list of available hotels close to the map centre further down the page.

While being here, you might want to pay a visit to some of the following locations: Poquoson, Hampton, Yorktown, Isle of Wight and Norfolk. To further explore this place, just scroll down and browse the available info. 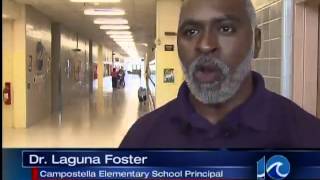 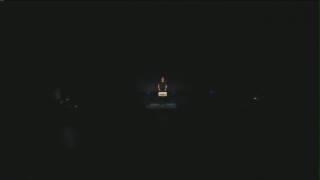 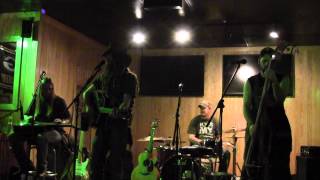 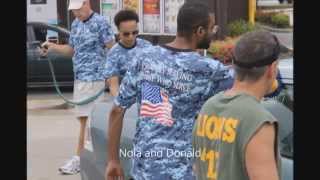 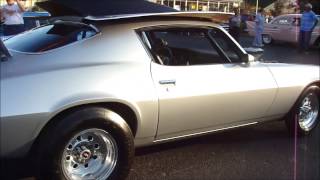 71' Pro Street Camaro with a Billy Albert 632 Big Block Chevy racing engine. I would post a link to his site here in my description, But unfortunately I couldn't find link. 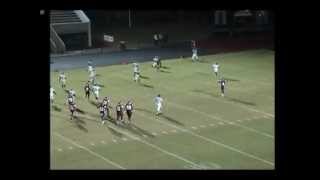 A Playmaker from all ends very electrifying exlosive and elusive. 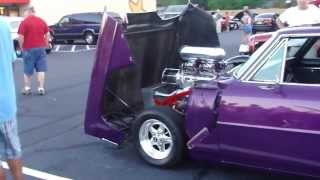 It really is a sleeper. Notice how it has a blower under the hood but when you look at the hood there's no hole cut into it. Just a big enough scoop to shove it all in there. "The Secret Nova" 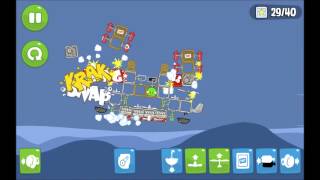 1) This started off as an Aegis style vertical launch missile cruiser. 2) Yes it became half a cooking program instead. Narrated by Alyssia Brown. 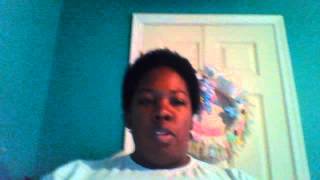 The beginning of my breast reduction. 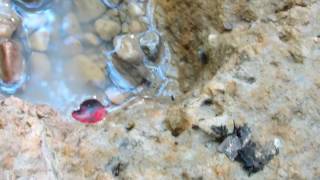 Virginia Bigfoot Recon investigator Chris Brown reacts to rock clacking and tree snaps only to unknowingly pick up a weird face in the trees.

Newport News is an independent city located in the Hampton Roads metropolitan area of Virginia. It is at the southeastern end of the Virginia Peninsula, on the northern shore of the James River extending southeast from Skiffe's Creek along many miles of waterfront to the river's mouth at Newport News Point on the harbor of Hampton Roads. The area now known as Newport News was once a part of Warwick County.

Thomas Jefferson National Accelerator Facility (TJNAF), commonly called Jefferson Lab or JLab, is a U.S. national laboratory located in Newport News, Virginia. Since June 1, 2006, it has been operated by Jefferson Science Associates, LLC, a joint venture between Southeastern Universities Research Association, Inc. , and CSC Applied Technologies, LLC. Until 1996 it was known as the Continuous Electron Beam Accelerator Facility (CEBAF); this name is still commonly used for the main accelerator.

Port Warwick is a new project located in the Oyster Point area in Newport News, Virginia. It is a mixed-use new urbanism development built upon a 150-acre parcel. Port Warwick is a pedestrian-oriented community and the second-largest planned community in Newport News other than Kiln Creek. Residents can walk from home to their workplace, shops, and restaurants, or they can make a short drive of several miles to the city’s main shopping and office areas.

City Center at Oyster Point is a business district in the Oyster Point section of Newport News, Virginia. It is a 52-acre high density mixed-use development that has 230,000 sq ft . of Retail Shops and Restaurants and 1,000,000 sq ft . of Class A office space. It is inspired by the rich maritime history of the city, landscaped in a southern living style with grand vistas to a 5-acre fountain.

The Peninsula Fine Arts Center (Pfac) is an art center located in Newport News, Virginia and is associated with the Virginia Museum of Fine Arts. It is located at 101 Museum Drive on the grounds of the park surrounding the Mariners' Museum and is accredited with the American Association of Museums (AAM). It was formed in 1962 as the Peninsula Arts Association (PAA) by a group of Hampton Roads art supporters.

Located at 37.0638, -76.4896 (Lat. / Lng.), about 2 miles away.
Wikipedia Article, Homepage
Institutions accredited by the American Alliance of Museums, Museums in Newport News, Virginia, Art museums in Virginia, Art galleries established in 1962, 1962 establishments in the United States

Hampton Roads Academy is a private school in Newport News, Virginia, and part of the Tidewater Conference of Independent Schools.

The 22d Air Defense Missile Squadron is an inactive United States Air Force unit. It was last assigned to the 20th Air Division, Aerospace Defense Command, stationed near Langley AFB, Virginia. It was inactivated on 31 October 1972.

These are some bigger and more relevant cities in the wider vivinity of Newport News.