Big Bend in Warren County (Pennsylvania) is a town located in United States about 228 mi (or 368 km) north-west of Washington DC, the country's capital town.

Time in Big Bend is now 04:15 PM (Friday). The local timezone is named America / New York with an UTC offset of -4 hours. We know of 11 airports closer to Big Bend, of which 5 are larger airports. The closest airport in United States is Bradford Regional Airport in a distance of 19 mi (or 30 km), East. Besides the airports, there are other travel options available (check left side).

Also, if you like the game of golf, there are some options within driving distance.

Since you are here already, you might want to pay a visit to some of the following locations: Warren, Little Valley, Ridgway, Smethport and Tionesta. To further explore this place, just scroll down and browse the available info. 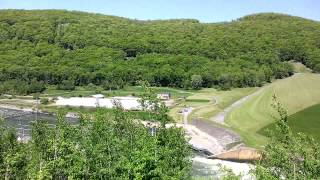 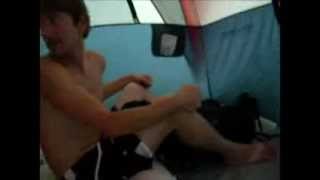 Camping In a Tornado!

We were camping in the middle of Kinzua Lake during a Tornado! 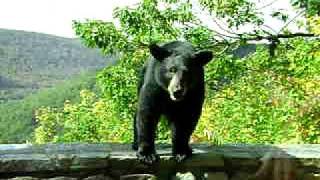 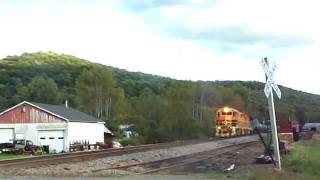 I caught this northbound (westbound?) freight lead by GP38 #2000 first in Sheffield, then followed it, passed it and recorded the video in Tiona, PA. Toward the end I focus on the rail that... 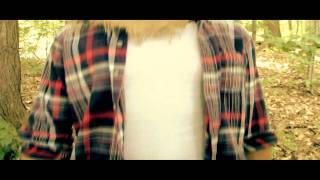 This is a preview for my summer project. The DVD will be released in October sometime, but I know some of you can't wait. So, as of now, there will be two pre-release viewings. The first will... 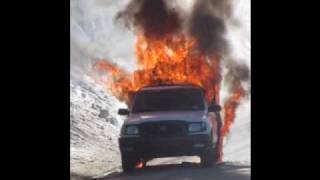 Door to door steak delivery truck caught fire on R 59 March 6th 2010. "Looked" like no one was in it, I wasnt going to check. We were the first ones to stop and take pics and videos. Out in... 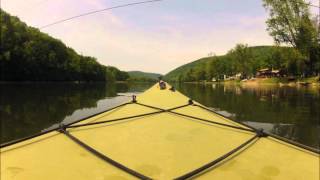 Kayaking down the Allegheny River

Its a memorial weekend tradition in our family for everyone to go out canoeing. This year I brought my kayak and took a time lapse video of the trip down with my new go-pro, it was a great... 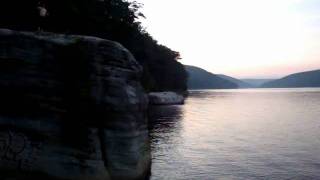 Me jumping off of Elijah Rock. Its about 25 feet high. 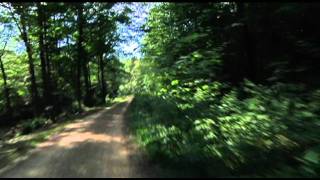 driving to campsite from the "main" forest road 259 in very remote and desolate part of Allegheny National Forest 7/9/11. no sound.

Glade Township is a township in Warren County, Pennsylvania, United States. The population was 2,319 at the 2000 census.

Mead Township is a township in Warren County, Pennsylvania, United States. The population was 1,555 at the 2000 census.

The Allegheny Reservoir (also known as Kinzua Lake) is a reservoir along the Allegheny River in Pennsylvania and New York, USA. It was created in 1965 by the construction of the Kinzua Dam along the river.

The Allegheny National Fish Hatchery was established by Congress in 1959 to produce rainbow, brook, and brown trout for northwestern Pennsylvania streams. Construction began in the late 1960s. Fish production began on site in 1974.

These are some bigger and more relevant cities in the wider vivinity of Big Bend.

This place is known by different names. Here the ones we know:
Great Bond, Big Bend