Homeland in Lancaster County (Pennsylvania) is located in United States about 90 mi (or 145 km) north-east of Washington DC, the country's capital town.

Current time in Homeland is now 04:55 PM (Saturday). The local timezone is named America / New York with an UTC offset of -4 hours. We know of 10 airports close to Homeland, of which 4 are larger airports. The closest airport in United States is Lancaster Airport in a distance of 4 mi (or 6 km), North. Besides the airports, there are other travel options available (check left side).

There is one Unesco world heritage site nearby. It's Independence Hall in a distance of 76 mi (or 123 km), East. Also, if you like playing golf, there are some options within driving distance. If you need a hotel, we compiled a list of available hotels close to the map centre further down the page.

While being here, you might want to pay a visit to some of the following locations: Lancaster, Lebanon, Reading, York and Bel Air. To further explore this place, just scroll down and browse the available info. 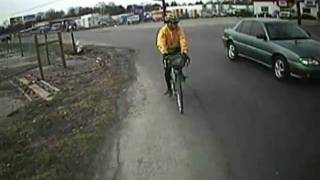 League Cycling Instructor Bill Hoffman demonstrates technique for bicycling on streets of Lancaster, a mid-sized Pennsylvania, US city and its suburbs. This video shows the front view of a... 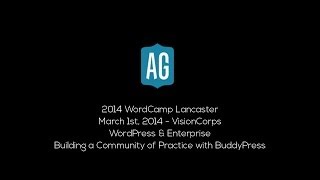 2014 WordCamp Lancaster - Building a Community of Practice with BuddyPress

Tim McKenna, along with the communications department at PAFP, present their session at 2014 WordCamp Lancaster about using WordPress for Enterprise projects. The project was the PAFP ... 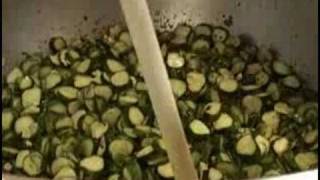 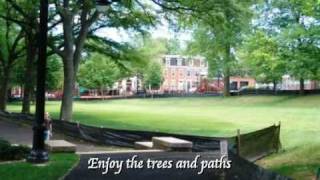 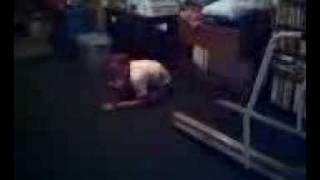 this wasnt supposed to happen and i swear im much smarter than i look....but am i glad that i got this on film haha. 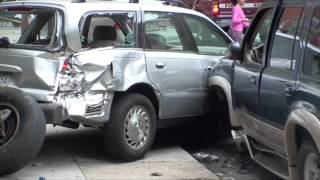 One person was taken to the hospital after crashing a sport utility vehicle into two parked cars in Lancaster, PA, police said. The wreck was at 9 a.m. Tuesday in the 100 block of East Chestnut...

Part 6 of the Orthopedic Center Virtual Tour: Before your procedure, you will be in the Pre-Perioperative area. Here we have (16) private patient bays. Your family will be able to accompany... 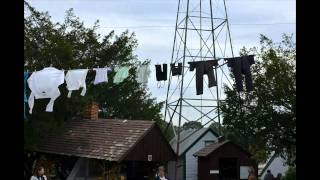 In the City of Lancaster, Pennsylvania. Great vacation spot and the people are the best in the world. 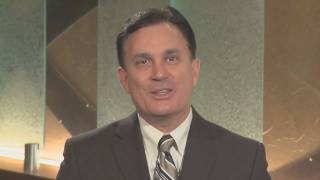 Life in Lancaster City offers close-knit neighborhoods, beautiful architecture, and an easy commute to work. Stroll down a cobblestone street to market. Attend a world premiere of a new play.... 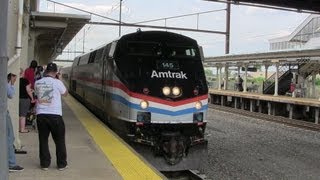 While on vacation in Lancaster, Pennsylvania, I head out twice to the Lancaster Amtrak station which serves both Keystone trains as well as the Pennyslvanian. On my first day, I see two Keystone...

Lancaster Bible College (LBC) is a private, coeducational Bible college and graduate school in Lancaster, Pennsylvania that "exists to educate Christian students to think and live a biblical worldview and to proclaim Christ by serving him in the Church and society. " Traditional undergraduate students graduate with a Bachelor of Science degree in Bible. The college offers several Master of Arts and Master of Education degree programs, along with a Doctorate in Leadership.

Lancaster Station is an Amtrak railway station and intercity bus facility located at 53 McGovern Avenue, Lancaster, Pennsylvania. The station is located at the north end of the city, roughly a mile from downtown Lancaster.

WLCH is a radio station licensed to Lancaster, Pennsylvania, USA, the station serves the Lancaster area. The station is currently owned by Spanish American Civic Association For Equality.

Lancaster Country Club is a country club located just outside Lancaster, Pennsylvania. The club will be the host venue for the 2015 U.S. Women's Open. The Pennsylvania Open, in 2002 and 2007, local qualifying for the 2008 U.S. Women’s Open and many prestigious amateur tournaments have also been held at the club. Lancaster has 3 distinct nine hole courses, named Meadowcreek, Dogwood, and Highlands. The Old Course, on which the U.S.

The Conestoga Creek Viaduct spans the Conestoga River east of Lancaster, Pennsylvania. The present structure, built in 1887-88, is a five-span, two-track stone arch railroad bridge. The first crossing at this location was a 1,412 feet -long series of eleven wooden Town lattice trusses constructed in 1829 for the Columbia and Philadelphia Railroad, which was purchased by the Pennsylvania Railroad (PRR) and incorporated into its main line in 1857.

These are some bigger and more relevant cities in the wider vivinity of Homeland.