Morrisville in Bucks County (Pennsylvania) with it's 8,605 habitants is located in United States about 150 mi (or 242 km) north-east of Washington DC, the country's capital town.

Current time in Morrisville is now 09:43 AM (Thursday). The local timezone is named America / New York with an UTC offset of -4 hours. We know of 10 airports close to Morrisville, of which 4 are larger airports. The closest airport in United States is Trenton Mercer Airport in a distance of 5 mi (or 8 km), North. Besides the airports, there are other travel options available (check left side).

There are two Unesco world heritage sites nearby. The closest heritage site in United States is Independence Hall in a distance of 18 mi (or 30 km), South. Also, if you like playing golf, there are some options within driving distance. We encountered 1 points of interest near this location. If you need a hotel, we compiled a list of available hotels close to the map centre further down the page.

While being here, you might want to pay a visit to some of the following locations: Trenton, Mount Holly, Flemington, Doylestown and Somerville. To further explore this place, just scroll down and browse the available info. 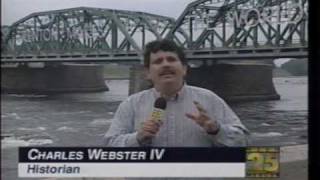 This slogan graces a bridge across the Delaware River and epitomizes Trenton's role was an industrial powerhouse in the 19th & early 20th centuries. 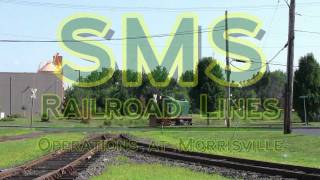 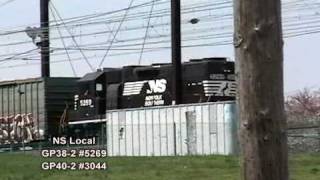 High Quality- A video of my day of railfanning Amtrak's Northeast Corridor in Morrisville, PA, along the Delaware River. More than enough trains came through, including a surprise NS Local.... 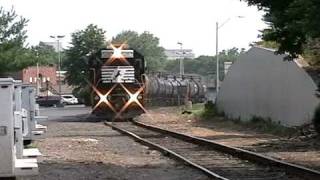 High Quality- In every railfan's career, there will be days where things just go wrong. Today was one of those days for me....approximately 3 hours was spent attempting to catch Norfolk Southern... 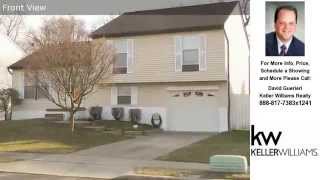 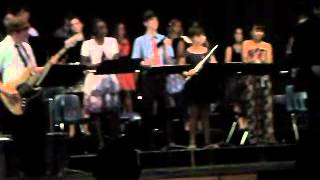 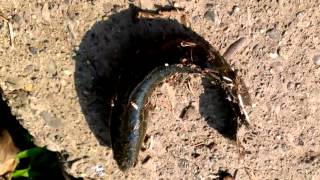 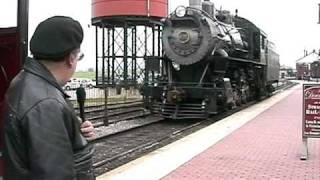 A TRIP TO THE STRASBURG RAILROAD AND THE PENNSYLVANIA STATE RAILROAD MUESUM. 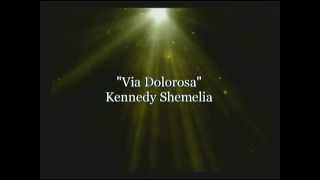 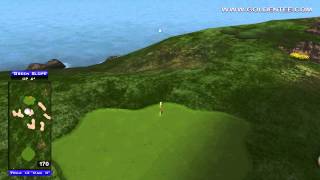 Morrisville is a borough in Bucks County, Pennsylvania, United States. It is located just below the falls of the Delaware River opposite Trenton, New Jersey. The population was 8,728 at the 2010 census.

The Calhoun Street Toll Supported Bridge (aka Trenton City Bridge) is a historic bridge connecting Calhoun Street in Trenton, New Jersey across the Delaware River to East Trenton Avenue in Morrisville, Bucks County, Pennsylvania. It was constructed by the Phoenix Bridge Company of Phoenixville, Pennsylvania in 1884.

Assunpink Creek is a 22.9-mile-long tributary of the Delaware River in western New Jersey in the United States. Assunpink Creek (from the Lenape Ahsën'pink, meaning "stony, watery place") is born in rural Monmouth County, about a mile north of Clarksburg. Flowing westwards, it soon enters the Assunpink Wildlife Management Area, where it has been dammed to form Rising Sun Lake. After an unnamed tributary enters from the south, it enters another reservoir, Assunpink Lake.

Morrisville Middle/Senior High School is a middle school/high school located in Morrisville, Bucks County, Pennsylvania, USA. The school is part of the School District of the Borough of Morrisville. The school district's area is approximately two square miles. Due to the district's small size, there is no busing. All the students walk to school. Morrisville has gone through a series of low test scores, which have been rising positively.

The New Jersey State Library, based in Trenton, New Jersey, was established in 1796 to serve the information needs of New Jersey's Governor, Legislature and courts. The State Library is also responsible to assist in the provision of library and information services to all New Jersey residents.

Morrisville Yard is a rail yard used by New Jersey Transit rail operations for trains on its Northeast Corridor Line. It is located about two miles west of the New Jersey state capital, Trenton, in Morrisville, Pennsylvania, and is accessible via the Morrisville-Trenton Railroad Bridge on the Delaware River. Conrail maintains a classification yard at its western end. The Morrisville Yard was originally a freight yard for the Pennsylvania Railroad, and later Penn Central.

These are some bigger and more relevant cities in the wider vivinity of Morrisville.

This place is known by different names. Here the ones we know:
Morristown, Morrisville, Морисвил