Elizabeth City in Pasquotank County (North Carolina) with it's 17,988 habitants is a town located in United States about 185 mi (or 297 km) south of Washington DC, the country's capital town.

Time in Elizabeth City is now 11:18 AM (Wednesday). The local timezone is named America / New York with an UTC offset of -5 hours. We know of 8 airports closer to Elizabeth City, of which 4 are larger airports. The closest airport in United States is Norfolk International Airport in a distance of 42 mi (or 67 km), North. Besides the airports, there are other travel options available (check left side).

Since you are here already, you might want to pay a visit to some of the following locations: Camden, Hertford, Currituck, Columbia and Edenton. To further explore this place, just scroll down and browse the available info. 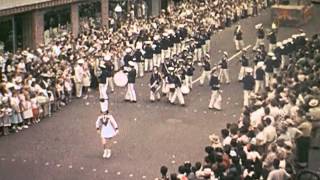 Amateur film footage of Potato Festival parade Elizabeth City, NC 1951-52 and other events. Help us get more films like this online! This film was digitized and uploaded by the A/V Geeks thanks... 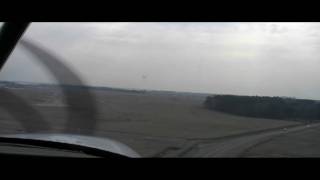 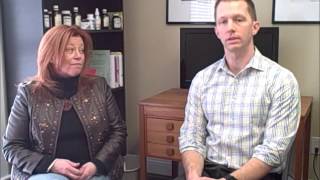 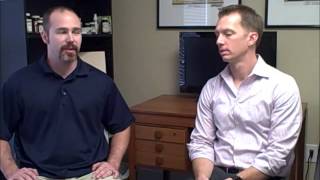 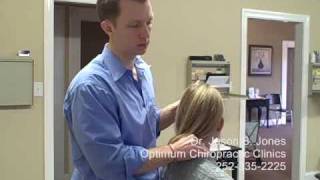 http://www.optimumwellnessandrehab.com Elizabeth City NC Chiropractor Dr. Jason B. Jones explains gentle instrument adjustments of the spine We want you to know that we are here to help you... 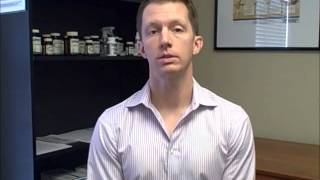 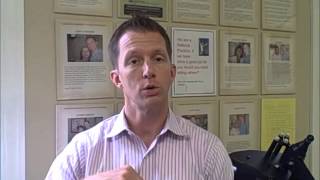 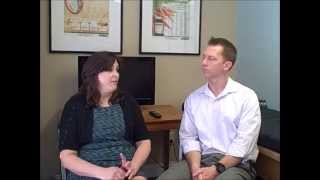 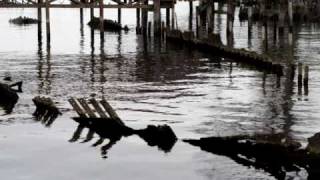 The Pasquotank River in Elizabeth City, North Carolina, is home to relics of barges that were critical to the city's past industry and commerce. Learn more about these workhorses of the... 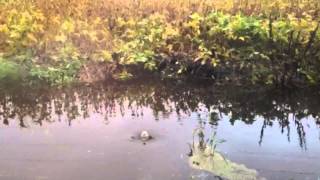 Weird Whirlpool In A Ditch

Museum of the Albemarle

The Museum of the Albemarle is located in Elizabeth City, North Carolina. It serves as the northeastern regional branch of the North Carolina Museum of History. This area of North Carolina is sometimes considered the birthplace of English North America, with close proximity to Roanoke Island and the "Lost Colony" of 1585.

WCNC is a radio station broadcasting a classic country format. The station is licensed to serve the community of Elizabeth City, North Carolina and is owned by East Carolina Radio. During the 1960s, 1970s, and early 1980s, this station was adult contemporary. In 1984, owner Joe Lamb sold the station to former DJ Hunt Thomas, who flipped it to Oldies. The oldies format was not successful, and in 1988, Thomas was forced to file for Chapter 11 bankruptcy, and WCNC had to sign off.

The Grice-Fearing House is the oldest house (ca. 1798) in Elizabeth City, North Carolina, located at 200 South Road Street. It is a contributing property in the Shepard Street-South Road Street Historic District, which is listed on the National Register of Historic Places. The house was originally built for Francis Grice. After his death, his widow Mary married Isaiah Fearing, thus providing the house with its name. The house is now operated as a two-suite bed and breakfast.

Located at 36.2992, -76.2243 (Lat. / Lng.), about 2 miles away.
Wikipedia Article
Houses on the National Register of Historic Places in North Carolina, Buildings and structures in Pasquotank County, North Carolina, Bed and breakfasts in the United States, Houses completed in 1798

Roebuck Stadium is a 5,000-seat multi-use stadium in the southern area of Elizabeth City, North Carolina on the campus of Elizabeth City State University. The stadium is known mostly as the home of the school's football team though it is also used by the track & field team and occasionally by local soccer teams.

Mount Hermon is a township in Pasquotank County, North Carolina. Bordering Nixonton, Providence, Elizabeth City, and Perquimans County, this township has an area of 34.7 square miles and a population of 4,206 (as of 2000).

These districts belong to Elizabeth City.

These are some bigger and more relevant cities in the wider vivinity of Elizabeth City.