Purchase in Westchester County (New York) with it's 4,660 habitants is located in United States about 230 mi (or 370 km) north-east of Washington DC, the country's capital town.

Current time in Purchase is now 12:41 PM (Saturday). The local timezone is named America / New York with an UTC offset of -4 hours. We know of 9 airports close to Purchase, of which 4 are larger airports. The closest airport in United States is Westchester County Airport in a distance of 2 mi (or 3 km), North. Besides the airports, there are other travel options available (check left side).

There are two Unesco world heritage sites nearby. The closest heritage site in United States is Statue of Liberty in a distance of 27 mi (or 44 km), South-West. Also, if you like playing golf, there are some options within driving distance. We encountered 10 points of interest near this location. If you need a hotel, we compiled a list of available hotels close to the map centre further down the page.

While being here, you might want to pay a visit to some of the following locations: White Plains, The Bronx, New City, Mineola and Manhattan. To further explore this place, just scroll down and browse the available info. 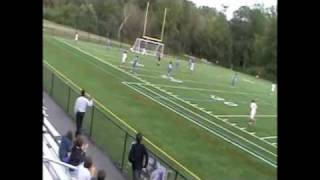 Presented by Julia B. Fee Sotheby's International Realty For more information go to http://ow.ly/q3vFM This finely detailed residence in Purchase sits on 2 acres of beautifully landscaped... 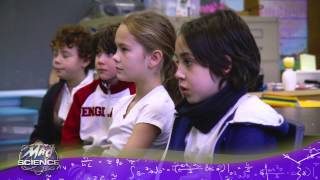 Mad Science workshops run as in-class field trips for groups of up to 25 (Elementary aged) or 15 (Pre-K) students at a time. These hands-on explorations are ideal for supplementing your school... 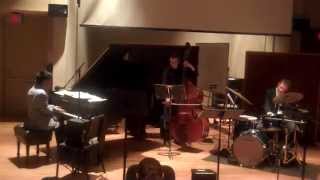 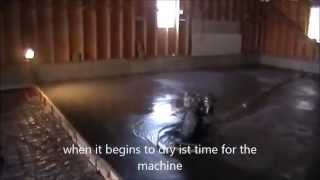 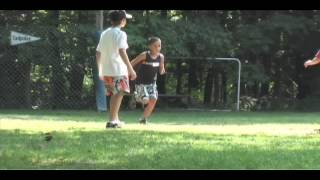 http://www.purchasedaycamp.com/ Learn why out of all the summer day camps, we're the best fit for any child in Westchester County! Purchase Day Camp 3095 Purchase St Purchase, NY 10577 (914).

School of the Holy Child

School of the Holy Child in Rye, NY, established in 1904, is an all-girls, Catholic, independent, college-preparatory school for grades 5-12. The School is guided by the educational philosophy of Cornelia Connelly, the founder of the Society of the Holy Child Jesus, and her dedication to developing “young women of conscience and action. ” At Holy Child, accomplished and dedicated faculty members foster the spiritual development, individual talents and interests of each student.

The MasterCard International Global Headquarters is an office building located at 2000 Purchase Street in the town of Purchase, New York that was constructed in the early 1980s as part of a movement of large corporations to suburban estate settings and has been called the "architectural jewel of Westchester". The building is part of the Purchase Centre complex and originally was constructed by the Nestle company and occupied by IBM for several years. It was designed by I. M.

These are some bigger and more relevant cities in the wider vivinity of Purchase.