Fenmore Park in Westchester County (New York) is a town located in United States about 227 mi (or 366 km) north-east of Washington DC, the country's capital town.

Time in Fenmore Park is now 11:25 AM (Saturday). The local timezone is named America / New York with an UTC offset of -4 hours. We know of 9 airports closer to Fenmore Park, of which 4 are larger airports. The closest airport in United States is Westchester County Airport in a distance of 6 mi (or 9 km), North. Besides the airports, there are other travel options available (check left side).

There are two Unesco world heritage sites nearby. The closest heritage site in United States is Statue of Liberty in a distance of 24 mi (or 39 km), South-West. Also, if you like the game of golf, there are some options within driving distance. We saw 10 points of interest near this location. In need of a room? We compiled a list of available hotels close to the map centre further down the page.

Since you are here already, you might want to pay a visit to some of the following locations: White Plains, The Bronx, Mineola, New City and Manhattan. To further explore this place, just scroll down and browse the available info. 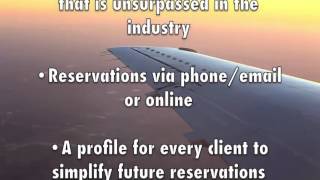 http://www.harrisoncarservice.com - Airport Car Service Westchester NY By far the best and most dependable company in the tri-state area. If you need car service, they are the only ones to... 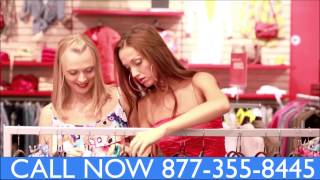 http://harrisonsalon.com Our hair salon in Harrison NY has the best hair coloring found in Westchester County. We are hairstyling unisex hair salon and we use non chemical hair coloring with... 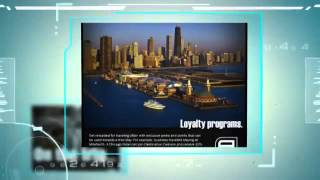 http://harrisoncarservice.com/ - Car Service from Westchester to JFK If the flight is delayed, we always monitor flights with the airline so we know what your actual [as opposed to scheduled]... 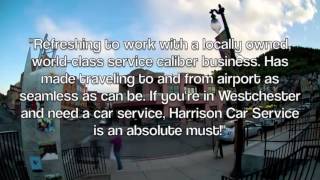 http://www.harrisoncarservice.com/ - Car Services Westchester By far the best and most dependable company in the tri-state area. If you need car service, they are the only ones to call!!!... 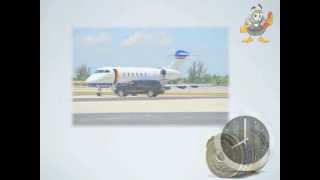 http://harrisoncarservice.com - Westchester Car Service to JFK 914-777-5466 Harrison Car Service has been serving the Weschester County area for years. If you need a lift to the airport... 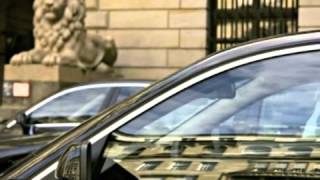 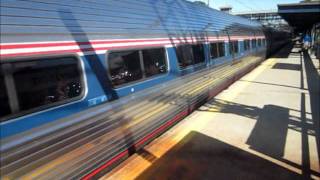 1. Amtrak train being pulled by AEM-7 coming from Boston, Masachuset to Penn Station in Manhattan [New York city] via New Rochelle. 2. Another Locomotive type HHP 8 is pulling the train... 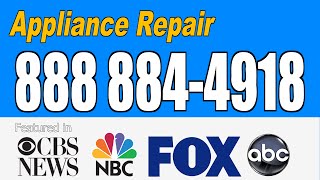 The Westchester Country Club (or Westchester Biltmore Country Club) was founded by John McEntee Bowman, who hired Walter Travis to design two golf courses in the Town of Harrison, New York as a luxury resort hotel. The West Course was designed for championship play and has hosted PGA tournaments since 1963. The South Course was originally designed for women and higher handicap golfers.

Rye Neck High School is a public secondary school located in the Village of Mamaroneck, New York within the Town of Rye, New York. It is part of the Rye Neck Union Free School District and is connected to Rye Neck Middle School.

Harbor Heights is a residential section of the Village of Mamaroneck in Westchester County, New York. It is bordered by an arc of the Mamaroneck River on the north and east, by the Saxon Woods Park on the west and the New England Thruway on the south. The United States Board on Geographic Names recognizes Harbor Heights as the official common name for the area, which it defines as a populated place existing within the incorporated Village of Mamaroneck.

The Greenwood Union Cemetery is located in Rye and Harrison in Westchester County, New York.

The Harrison Metro-North Railroad station serves Harrison, New York via the New Haven Line. During peak hours, some local trains (namely those not subsidized by the Connecticut Department of Transportation) originate or terminate here as opposed to locals from Stamford. Harrison is 22.2 miles from Grand Central Terminal and the average travel time from Grand Central is 46 minutes. As of August 2006, weekday commuter ridership was 2,211 and there are 739 parking spots.

School of the Holy Child

School of the Holy Child in Rye, NY, established in 1904, is an all-girls, Catholic, independent, college-preparatory school for grades 5-12. The School is guided by the educational philosophy of Cornelia Connelly, the founder of the Society of the Holy Child Jesus, and her dedication to developing “young women of conscience and action. ” At Holy Child, accomplished and dedicated faculty members foster the spiritual development, individual talents and interests of each student.

The Rye Neck Union Free School District is the school district created to serve the public education needs of parts of Mamaroneck and Rye, New York. It serves the part of the Village of Mamaroneck that is within the Town of Rye and part of the City of Rye. Rye Neck's district has four schools located on three different campuses, the middle and high schools being attached.

These are some bigger and more relevant cities in the wider vivinity of Fenmore Park.