Battle Hill in Westchester County (New York) is a city in United States about 227 mi (or 365 km) north-east of Washington DC, the country's capital city.

Local time in Battle Hill is now 10:59 AM (Saturday). The local timezone is named America / New York with an UTC offset of -4 hours. We know of 9 airports in the vicinity of Battle Hill, of which 4 are larger airports. The closest airport in United States is Westchester County Airport in a distance of 5 mi (or 8 km), North-East. Besides the airports, there are other travel options available (check left side).

There are two Unesco world heritage sites nearby. The closest heritage site in United States is Statue of Liberty in a distance of 25 mi (or 41 km), South. Also, if you like golfing, there are a few options in driving distance. We discovered 9 points of interest in the vicinity of this place. Looking for a place to stay? we compiled a list of available hotels close to the map centre further down the page.

When in this area, you might want to pay a visit to some of the following locations: White Plains, The Bronx, New City, Hackensack and Manhattan. To further explore this place, just scroll down and browse the available info. 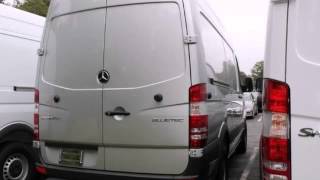 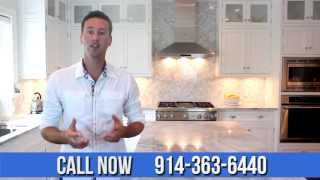 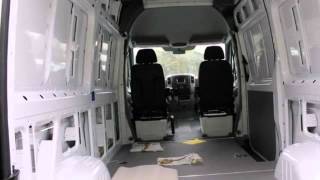 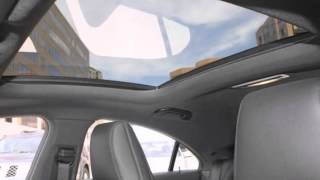 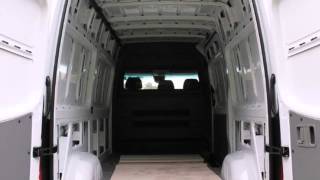 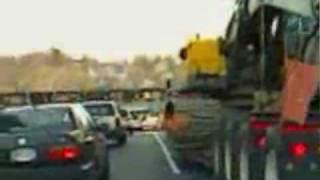 This is from a run with a Volvo 460 from Poughkeepsie to Yonkers NY. While driving through the center of White Plains it was very apparent the trailer needed some brake work. Watch this... 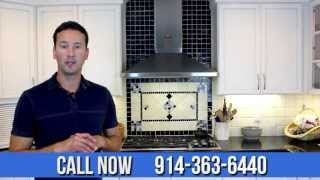 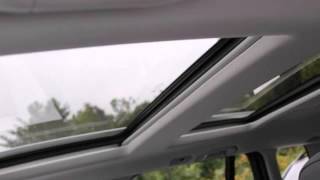 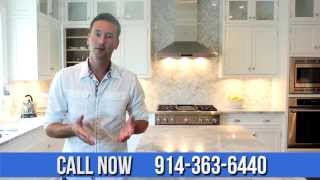 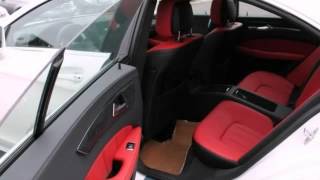 Fairview is a hamlet and a census-designated place (CDP) located in the town of Greenburgh, Westchester County, New York, United States. The population was 3,099 at the 2010 census. As of 2000, Fairview had the fourth-highest percentage of African-Americans in New York.

The White Plains Metro-North Railroad station serves the residents of White Plains, New York via the Harlem Line. It is 22.3 miles from Grand Central Terminal, and the average travel time varies between 30 and 44 minutes (depending on if a train is local or express). With 9166 daily commuters as of 2006, White Plains is the busiest Metro-North station (other than Grand Central) and the busiest non-terminal or transfer station on the New York Commuter Network.

Westchester County Center is a 5,000-seat multi-purpose arena in White Plains, New York. It hosts various local concerts and sporting events for the area. The County Center was conceived by the Westchester Recreation Commission in 1924 as a multi-purpose indoor recreational facility to host community programs and income-producing commercial events. It was designed by the architectural firm of Walker & Gillette, and built and decorated in the Art Deco style.

The College of Westchester

The College of Westchester (abbreviated CW) (Formerly known as The Westchester Business Institute) (WBI), located in White Plains, New York, is a Proprietary college granting Bachelor's Degrees and Associate's Degrees along with certificate options during the Day, Evening, Saturday and Online with programs in business, allied health, digital media and technology.

These are some bigger and more relevant cities in the wider vivinity of Battle Hill.