Port Ivory in Richmond County (New York) is a city in United States about 194 mi (or 312 km) north-east of Washington DC, the country's capital city.

Local time in Port Ivory is now 02:55 AM (Thursday). The local timezone is named America / New York with an UTC offset of -4 hours. We know of 9 airports in the vicinity of Port Ivory, of which 4 are larger airports. The closest airport in United States is Newark Liberty International Airport in a distance of 4 mi (or 6 km), North. Besides the airports, there are other travel options available (check left side).

There are two Unesco world heritage sites nearby. The closest heritage site in United States is Statue of Liberty in a distance of 12 mi (or 20 km), East. Also, if you like golfing, there are a few options in driving distance. We discovered 7 points of interest in the vicinity of this place. Looking for a place to stay? we compiled a list of available hotels close to the map centre further down the page.

When in this area, you might want to pay a visit to some of the following locations: Elizabeth, Staten Island, Newark, Jersey City and Brooklyn. To further explore this place, just scroll down and browse the available info. 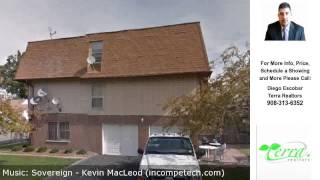 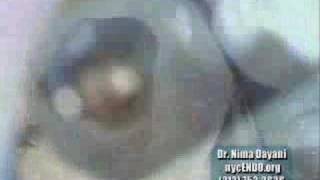 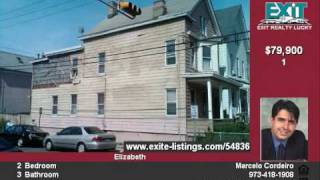 http://www.exite-listings.com/54836 This is a great opportunity for investors or business man looking for a really good place to open an office This property is located in a very busy street... 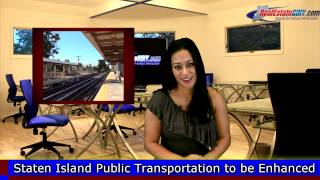 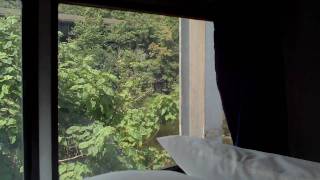 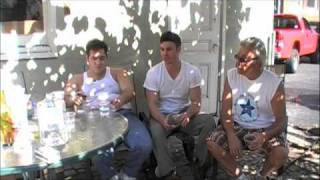 Winemaking 2010 This wine won a Bronze place in a wine tasting contest. Not bad for a 5 month old wine! 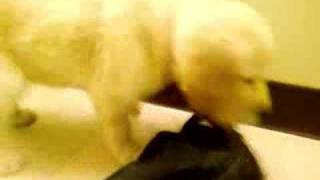 My Golden Retriever Puppy Ella (tripping over my feet)

This is from my first play session with Ella, my golden retriever. I get to take her home in two days. She'll be 8 weeks old on February 10th. 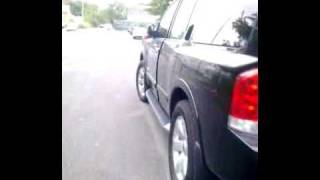 Car Repossession With No Keys. Cheerios

How to video on how to break a steering wheel lock to repossess or tow a car with no keys. Nissan Armada. 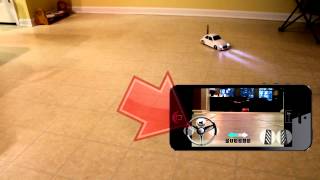 Get your own App Controlled Cars!

Contact us at squaredreamsmultimedia@gmail.com to get your video done at very affordable prices!

The Goethals Bridge connects Elizabeth, New Jersey to Staten Island, near the Howland Hook Marine Terminal, Staten Island, New York over the Arthur Kill. Operated by the Port Authority of New York and New Jersey, the span was one of the first structures built by the authority. On the New Jersey side it is located 2 exits south of the terminus for the New Jersey Turnpike-Newark Bay Extension. The primary use for this bridge is a connection for New York City to Newark Airport.

The term North Shore is frequently applied to a series of neighborhoods within New York City's borough of Staten Island, USA.

The Howland Hook Marine Terminal is a container port facility in the Port of New York and New Jersey located in northwestern Staten Island in New York City. It is situated on the east side of the Arthur Kill, at the entrance to Newark Bay, just north of the Goethals Bridge and Arthur Kill Vertical Lift Bridge. Built by American Export Lines, the terminal was purchased in 1973 by the New York City for $47.5 million.

The Arthur Kill Vertical Lift Railroad Bridge is a railroad-only, vertical lift bridge connecting Elizabethport, New Jersey and the Howland Hook Marine Terminal on Staten Island. The bridge was built by the Baltimore and Ohio Railroad in 1959 to replace an older swing span. It is a single track bridge that parallels the Goethals Bridge, which is a section of Interstate 278.

Arlington was a station on the abandoned North Shore Branch of the Staten Island Railway, in Staten Island, New York. It had one island platform and two tracks. It was closed on March 31, 1953. For a few years before its closure, it was the western terminus of the North Shore Line; before then, the terminus was the Port Ivory station to the west.

Arlington Yard is a freight yard located on the North Shore Branch right of way of the Staten Island Railway in Staten Island, New York, United States. It lies west of the former Arlington station, east of Western Avenue, and north of the Staten Island Expressway in the Port Ivory neighborhood. The yard leads into the Travis Branch of the railway, the Howland Hook Container Terminal, and the Arthur Kill Lift Bridge to Elizabeth, New Jersey and the Chemical Coast.

The Mariners' Harbor Houses are a public housing complex built and operated by the New York City Housing Authority and located in the Mariners Harbor neighborhood of Staten Island in New York City. It was completed on August 31, 1954. Consisting of 22 three and six-story buildings it contains 605 apartments housing some 1,728 residents. It is bordered by Lockman Avenue, Roxbury Street, Grandview Avenue, and Continental Place. Brabant Street runs through the complex.

Old Place is a neighborhood located in the northwestern section of Staten Island. The neighborhood is located south of Arlington, and west of Mariners Harbor. It is part of Community Board 1.

These are some bigger and more relevant cities in the wider vivinity of Port Ivory.