Saint Albans in Queens County (New York) is a city in United States about 214 mi (or 344 km) north-east of Washington DC, the country's capital.

Local time in Saint Albans is now 07:01 PM (Tuesday). The local timezone is named America / New York with an UTC offset of -4 hours. We know of 9 airports in the vicinity of Saint Albans, of which 4 are larger airports. The closest airport in United States is John F Kennedy International Airport in a distance of 4 mi (or 7 km), South. Besides the airports, there are other travel options available (check left side).

There are two Unesco world heritage sites nearby. The closest heritage site in United States is Statue of Liberty in a distance of 10 mi (or 16 km), West. Also, if you like golfing, there are multiple options in driving distance. We found 10 points of interest in the vicinity of this place. If you need a place to sleep, we compiled a list of available hotels close to the map centre further down the page.

Depending on your travel schedule, you might want to pay a visit to some of the following locations: Queens, Mineola, The Bronx, Brooklyn and Manhattan. To further explore this place, just scroll down and browse the available info. 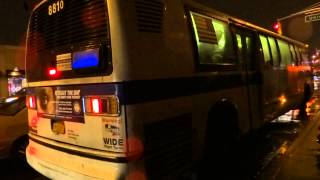 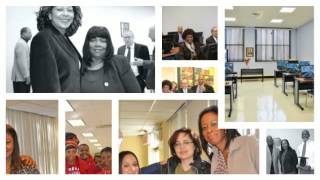 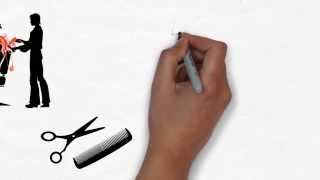 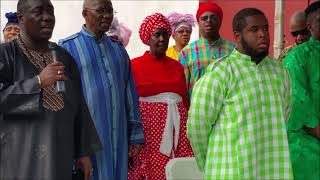 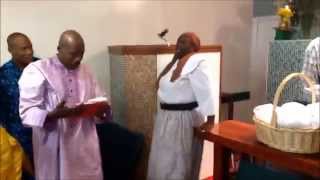 I FEAR NO EVIL 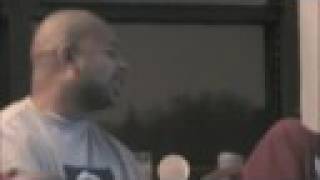 MEN ON FILM!... LOL. LIVE AT THE McGHIES PART 2. THE FELLAS TRY DECIDE ON ONE MOVIE TO WATCH... CAN THEY AGREE ON SOMETHING... WHO KNOWS.. WATCH TO FIND OUT! 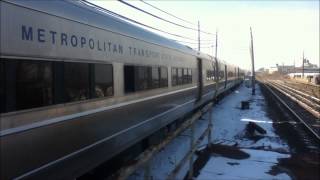 Some LIRR Action at Hollis

The train of M3s on the siding adjacent to the eastbound platform was a yard move. 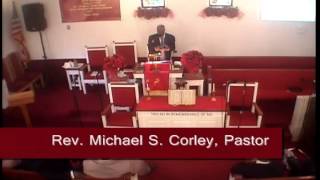 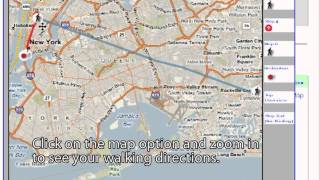 Trip Planner+ is the MTA's newly enhanced on-line travel planner. It is expanded to include travel information from Long Island Rail Road, Metro-North Railroad and Long Island Bus. Log on to...

St. Albans is a middle class community in the New York City borough of Queens around the intersection of Linden Boulevard and Farmers Boulevard, about two miles north of JFK Airport. It is southeast of Jamaica, west of Cambria Heights and north of Springfield Gardens and Laurelton. The neighborhood is part of Queens Community Board 12, and is served by the St. Albans Post Office, ZIP Code 11412.

Hollis is a middle class neighborhood within the southeastern section of the New York City borough of Queens. A predominantly African American community, the boundaries are considered to be the Far Rockaway Branch of the Long Island Rail Road to the west, Hillside Avenue to the north, Francis Lewis Boulevard to the east (although parts of Queens Village are addressed as Hollis on Jamaica water bills) and Murdock Avenue to the south. Much of this area is considered to be within the St.

Saint Albans is a station on the Long Island Rail Road located in the St. Albans neighborhood of Queens in New York City. The single entrance is at the south end of the station and has a staircase going down to the north side Linden Boulevard between Newburg and 180th Street.

Hollis is a station on the Long Island Rail Road's Main Line at the intersection of 193rd Street and Woodhull Avenue in Hollis, Queens, New York City, United States. Only trains to/from the Hempstead Branch stop here. The station was originally built as East Jamaica in May 1885 and renamed Hollis in September of the same year. It was rebuilt as part of a grade elimination project in 1915. The station house was destroyed by arson on November 2, 1967 and a new one was built in the early 1990s.

The Hillside Facility, also called the Hillside Support Facility or the Hillside Maintenance Complex, is a maintenance facility of the Long Island Rail Road (LIRR) in Hollis, Queens in New York City. The Hillside facility was built during 1984-1991 on the grounds of a section of Holban Yard, the LIRR freight yard. The facility covers 30 acres east of the former Hillside station and can maintain 60 cars at a time.

The Greater Allen Cathedral of New York is an African Methodist Episcopal church located in Jamaica, Queens, New York. The congregation currently has over 23,000 members, making it one of the largest churches in the United States. The church's budget exceeds $34 million annually and it operates 750-student private school, as well as numerous commercial and social service enterprises.

Bellaire was a station stop along the Hempstead Branch of the Long Island Rail Road. Originally, it was the site of a station known as Brushville in 1837 which opened along with the rest of the LIRR Main Line to Hicksville, New York. The station was razed sometime in 1871.

These are some bigger and more relevant cities in the wider vivinity of Saint Albans.