Laurelton in Queens County (New York) with it's 21,053 habitants is a town located in United States about 213 mi (or 343 km) north-east of Washington DC, the country's capital town.

Time in Laurelton is now 08:32 PM (Tuesday). The local timezone is named America / New York with an UTC offset of -4 hours. We know of 9 airports closer to Laurelton, of which 4 are larger airports. The closest airport in United States is John F Kennedy International Airport in a distance of 3 mi (or 4 km), South-West. Besides the airports, there are other travel options available (check left side).

There are two Unesco world heritage sites nearby. The closest heritage site in United States is Statue of Liberty in a distance of 11 mi (or 18 km), West. Also, if you like the game of golf, there are some options within driving distance. We saw 9 points of interest near this location. In need of a room? We compiled a list of available hotels close to the map centre further down the page.

Since you are here already, you might want to pay a visit to some of the following locations: Queens, Mineola, Brooklyn, The Bronx and Manhattan. To further explore this place, just scroll down and browse the available info. 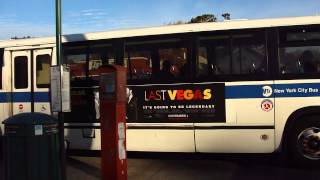 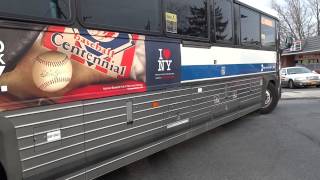 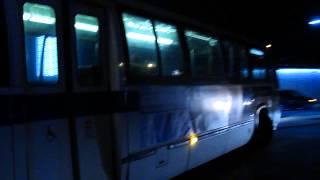 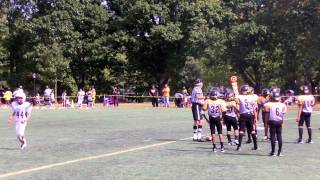 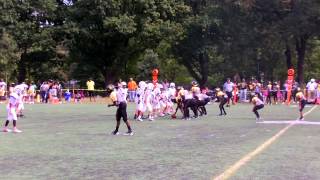 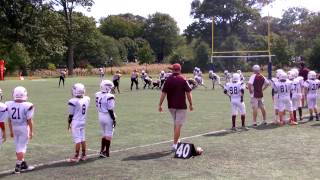 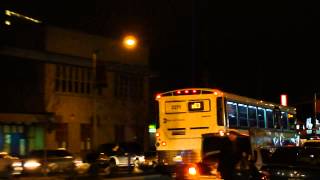 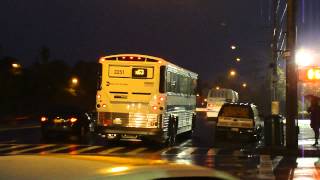 Not In Service (NIS) bound #2251 MCI D4500CT bus going down Springfield Boulevard passing through the intersection of Springfield and Merrick Boulevards! *2251 is one of the few MCI D4500CT's... 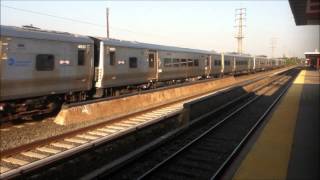 I missed two trains while I was there from 4:30 to 5:15 and one of them was the extra Friday Montauk Express train. Enjoy the video.

Laurelton is a station on the Long Island Rail Road's Atlantic Branch, in the Laurelton neighborhood of Queens, New York. It is 14.9 miles (24.0 km) from Penn Station in Midtown Manhattan. The station is at 225th Street and 141st Road and has an eight-car island platform between the two tracks. There are enclosed waiting rooms and ticket vending machines on street level. Service is provided by Far Rockaway and Long Beach branches.

Rosedale is a station on the Long Island Rail Road's Atlantic Branch in the Rosedale neighborhood of Queens in New York City. The station is at Sunrise Highway, Francis Lewis Boulevard and 243rd Street. Rosedale has an island platform and a municipal parking lot on street level. The Rosedale station was recently renovated, and can platform ten cars. Rosedale is part of the CityTicket program and is in Zone 3.

Springfield Junction was a junction between the Long Island Rail Road's Montauk Branch and Atlantic Branch in Laurelton, Queens, New York City, United States. It was located at the place where those two branches now begin to parallel, just east of Laurelton station and half a mile east of Springfield Boulevard.

The Ohel is the name of a religious shrine in Queens, New York, to which tens of thousands of Jews make a pilgrimage each year. The last Lubavitcher Rebbe, Rabbi Menachem Mendel Schneerson, and his father-in-law Rabbi Yosef Yitzchok Schneersohn (the two most recent leaders of the Chabad-Lubavitch school of Hasidic Judaism) are interred there. Many Lubavitchers visit the shrine especially on the anniversary of Schneerson's death on the Hebrew calendar.

These are some bigger and more relevant cities in the wider vivinity of Laurelton.