East Walden in Orange County (New York) is a town located in United States about 239 mi (or 384 km) north-east of Washington DC, the country's capital town.

Time in East Walden is now 06:45 PM (Tuesday). The local timezone is named America / New York with an UTC offset of -4 hours. We know of 8 airports closer to East Walden, of which 3 are larger airports. The closest airport in United States is Stewart International Airport in a distance of 5 mi (or 8 km), South-East. Besides the airports, there are other travel options available (check left side).

There are two Unesco world heritage sites nearby. The closest heritage site in United States is Statue of Liberty in a distance of 61 mi (or 98 km), South. Also, if you like the game of golf, there are some options within driving distance. We saw 4 points of interest near this location. In need of a room? We compiled a list of available hotels close to the map centre further down the page.

Since you are here already, you might want to pay a visit to some of the following locations: Goshen, Poughkeepsie, Kingston, New City and Carmel. To further explore this place, just scroll down and browse the available info. 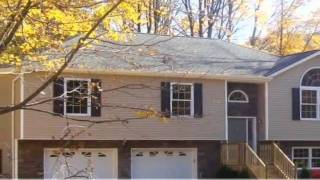 http://6peacefulcourt.epropertysites.com?rs=youtube OUR BUILDER HAS DECIDED TO UPGRADE THIS POPULAR BILEVEL HOME FROM THE OUTSIDE IN. SO MANY FEATURES INCLUD... 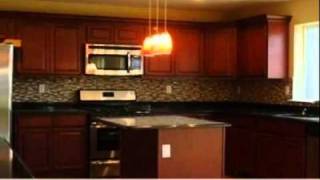 http://peacefulct.epropertysites.com?rs=youtube BEAUTIFUL COLONIAL TO BEGIN CONSTRUCTION. THIS SUBDIVISION IS A WORK IN PROGRESS! THE FUN PART OF NEW CONSTRU... 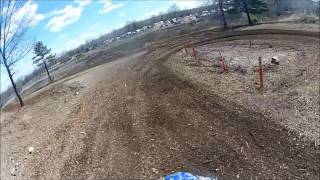 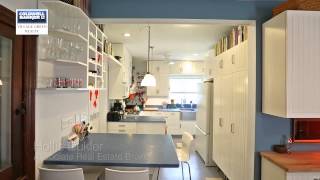 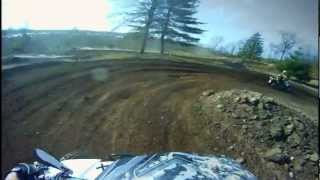 Yamaha Yfz450 Eric Owens Rippin up the Race Day Practice For The First Round of the NEATV Series. 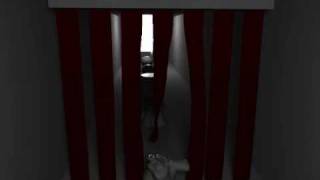 A cloth simulation of stuff moving on a conveyor belt, but passing through some cloth for no reason at all. Oversampling: set to 4 samples per pass. Baking Time: 4 Hours Rendering Time:... 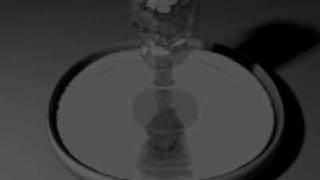 This is just a test of Blender's fluid control system. The thing the water was forming into was supposed to be a monkey head, but as you can see, it didn't turn out to be that way... Oversamplin... 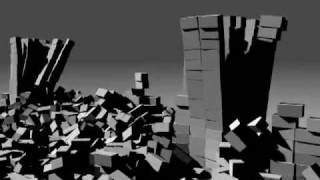 My second Blender video. This time, I tried rigid body physics. Camera placement could have been slightly better, as well as lighting and the amount of blocks. 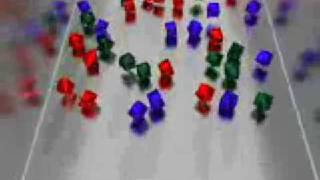 My third animation. If you pay attention to the cubes, you'll see two of them get sucked out from the right side. 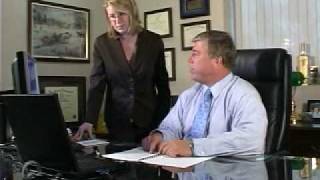 Walden is the largest of three villages of the Town of Montgomery in Orange County, New York, United States. The population was 6,978 at the 2010 census. It has the ZIP Code 12586 and the 778 telephone exchange within the 845 area code. Walden is part of the Poughkeepsie–Newburgh–Middletown, NY Metropolitan Statistical Area as well as the larger New York–Newark–Bridgeport, NY-NJ-CT-PA Combined Statistical Area. The village began in the early 18th century as a mill town along the Wallkill River.

The Walden Veterans' Memorial Bridge, sometimes referred as the Walden High Bridge, from its predecessor, carries NY 52 over the Wallkill River in the Orange County village of Walden, New York, USA. It is the more heavily used of the two bridges in the village. The current bridge was built between 2003 and 2005 when its predecessor, a steel truss bridge built in the 1920s, had to be completely torn down due to severe deterioration of the support foundations.

The Walden Low Bridge is the downstream of the two bridges over the Wallkill River in Walden, New York, USA. It gets its name from being lower to the river than the Walden High Bridge a short distance upstream (replaced in 2005 by the new Walden Veterans' Memorial Bridge). It is a steel continuous truss bridge built in 1987, the latest in a series of bridges at that location that have been in place for at least a century.

Walden Elementary School educates children from kindergarten through fifth grade in the village of the same name, and adjacent areas of the surrounding Town of Montgomery, in Orange County, New York, United States. It is part of the Valley Central School District, with students going on to Valley Central Middle School.

St. Andrew's Episcopal Church is located at the corner of Walnut and Orchard Street in the village of Walden, New York, United States. It is a brick Gothic Revival structure designed and built in 1871 by Charles Babcock, a former partner of Richard Upjohn. Located at the center of town, near the village hall, it is a local landmark that dominates the village's skyline.

Walden United Methodist Church is located on West Main Street in Walden, New York, United States. It is a brick building constructed in the late 19th century, for a congregation dating to 1817. Primarily in the late Victorian Gothic architectural style, its complex massing and decoration include elements of other contemporary modes such as Romanesque Revival.

The Walden–Wallkill Rail Trail, also known as the Jesse McHugh Rail Trail, is a 3.22-mile rail trail between the village of Walden in the town of Montgomery and the hamlet of Wallkill in the town of Shawangunk. Montgomery and Shawangunk are located in Orange and Ulster counties, respectively, in upstate New York. The trail, like the Wallkill Valley Rail Trail to the north, is part of the former Wallkill Valley Railroad's rail corridor.

Paul Jr. Designs (PJD) is a lifestyle brand motorcycle customizer and clothing vendor based in Rock Tavern, New York, USA. Paul Teutul, Jr. founded the design firm in 2009 after waiting out a one year non-compete clause with his former company, Orange County Choppers (OCC). Teutul opened the motorcycle company in April 2010. TLC then commissioned a spin off series titled American Chopper: Senior vs.

These are some bigger and more relevant cities in the wider vivinity of East Walden.