Chautauqua in Chautauqua County (New York) with it's 191 citizens is a town in United States about 262 mi (or 422 km) north-west of Washington DC, the country's capital city.

Current time in Chautauqua is now 11:22 PM (Wednesday). The local timezone is named America / New York with an UTC offset of -4 hours. We know of 11 airports near Chautauqua, of which 5 are larger airports. The closest airport in United States is Erie International Tom Ridge Field in a distance of 37 mi (or 60 km), West. Besides the airports, there are other travel options available (check left side).

When in this area, you might want to pay a visit to some of the following locations: Mayville, Warren, Erie, Little Valley and Tionesta. To further explore this place, just scroll down and browse the available info. 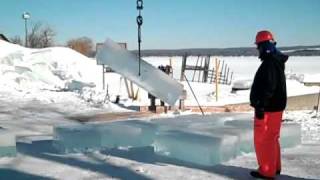 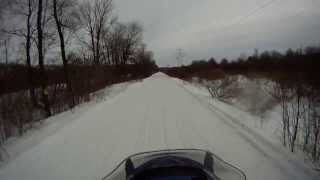 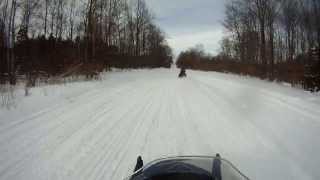 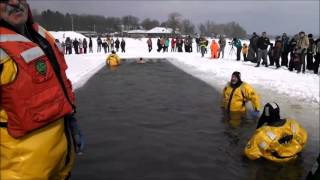 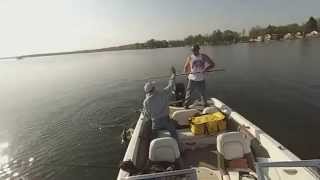 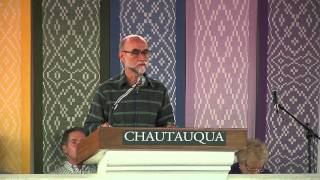 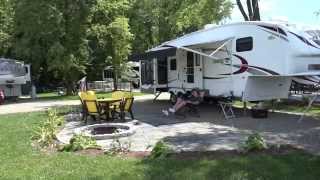 Lourenço Bustani lectures on the economic and business climate in Brazil at the morning lecture Tuesday, July 29, 2014 in the Amphitheater. This lecture was the second installment of the week... 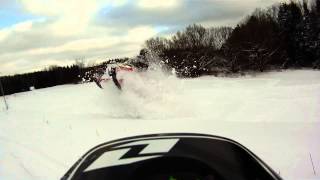 2015 Snowmobile Ride in Chautauqua, New York. Tyler crash at the end Randy rippin his new sled and me suckin a big D.

These are some bigger and more relevant cities in the wider vivinity of Chautauqua.

This place is known by different names. Here the ones we know:
Chautauque, تشاتاكوا, Chautauqua, Шатоква