Littleton in Morris County (New Jersey) is a town located in United States about 192 mi (or 308 km) north-east of Washington DC, the country's capital town.

Time in Littleton is now 11:39 AM (Saturday). The local timezone is named America / New York with an UTC offset of -4 hours. We know of 9 airports closer to Littleton, of which 4 are larger airports. The closest airport in United States is Morristown Municipal Airport in a distance of 4 mi (or 6 km), South-East. Besides the airports, there are other travel options available (check left side).

There are two Unesco world heritage sites nearby. The closest heritage site in United States is Statue of Liberty in a distance of 29 mi (or 46 km), East. Also, if you like the game of golf, there are some options within driving distance. We saw 1 points of interest near this location. In need of a room? We compiled a list of available hotels close to the map centre further down the page.

Since you are here already, you might want to pay a visit to some of the following locations: Morristown, Paterson, Somerville, Elizabeth and Newark. To further explore this place, just scroll down and browse the available info. 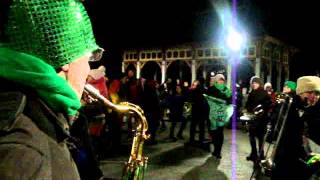 New Year's Eve Bike Ride and after party at Belvedere Castle, December 31st, 2013. Helluva ride and a great way to bring in the New Year! Was a blast! My second time doing it! 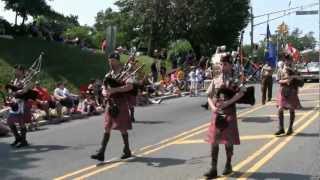 The Rampant Lion Pipe Band of Basking Ridge, NJ marching in the 26th Annual Memorial Day Parade in Morris Plains, NJ on May 26, 2012. 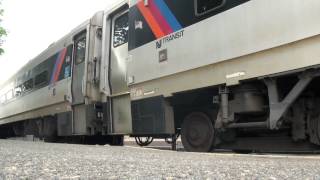 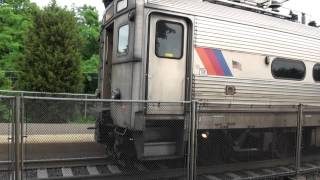 Morris Plains, NJ. Seen at- 6:09pm Train- 0645 Train- ???? Probably the catch of the day, the first Arrow III train of the evening rolls in with the usual 3 car consist baring blowing the... 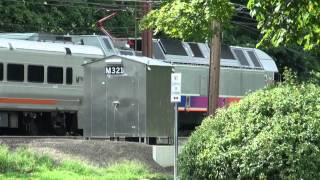 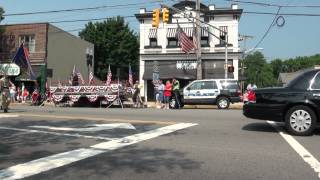 Morris Plains, NJ. 5/26/12 This morning, I woke up at 7:20am to get ready for today because it was the day of the Morris Plains Memorial Day Parade; which is one of, if not the biggest parade... 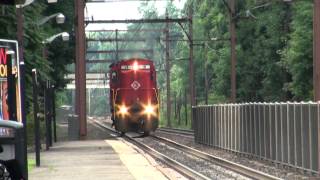 Morris Plains, NJ. Seen at- TBD This was a video from earlier in the morning but I decided to save it for last. My cousin and I knew that M&E would be coming through a little after 8am so... 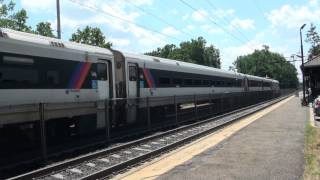 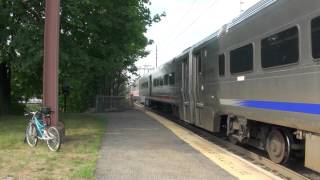 Morris Plains, NJ. Seen at- 4:38pm This was the second diesel I filmed for the day and pretty cool how it had one of NJ Transits alp45's as power on the back... 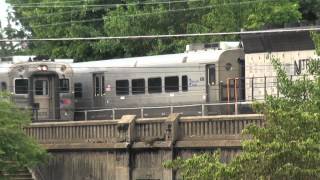 Brooklawn Middle School is a middle school located in Parsippany-Troy Hills, New Jersey, and is part of the Parsippany-Troy Hills School District. Brooklawn has a population of over 900 students in grades 6, 7, and 8. Its faculty includes over 100 teachers and other educational professionals. Built in 1965, Brooklawn serves the western portion of Parsippany, with most of its students attending Parsippany Hills High School after completing eighth grade.

The Morris Plains Schools are a comprehensive community public school district that educates students from kindergarten through 8th grade from Morris Plains, in Morris County, New Jersey, United States. As of the 2009-10 school year, the district's two schools had an enrollment of 641 students and 53 classroom teachers (on an FTE basis), for a student–teacher ratio of 12.09.

The Lee Meadows Swamp in eastern Morris County of New Jersey in the United States was originally a 500-acre swamp with low woodlands surrounding it. It is located in the southeastern section of Parsippany-Troy Hills Township and the western section of Hanover Township, in Morris County, New Jersey. Due to the construction of office buildings and roads in the 1980s, the swamp has become much smaller.

These are some bigger and more relevant cities in the wider vivinity of Littleton.

This place is known by different names. Here the ones we know:
Littletown, Littleton