Fairwoods in Morris County (New Jersey) is a town located in United States about 189 mi (or 305 km) north-east of Washington DC, the country's capital place.

Time in Fairwoods is now 11:06 AM (Saturday). The local timezone is named America / New York with an UTC offset of -4 hours. We know of 9 airports nearby Fairwoods, of which 4 are larger airports. The closest airport in United States is Morristown Municipal Airport in a distance of 2 mi (or 4 km), North. Besides the airports, there are other travel options available (check left side).

There are two Unesco world heritage sites nearby. The closest heritage site in United States is Statue of Liberty in a distance of 25 mi (or 41 km), East. Also, if you like the game of golf, there are several options within driving distance. We collected 2 points of interest near this location. Need some hints on where to stay? We compiled a list of available hotels close to the map centre further down the page.

Being here already, you might want to pay a visit to some of the following locations: Morristown, Elizabeth, Newark, Somerville and New Brunswick. To further explore this place, just scroll down and browse the available info. 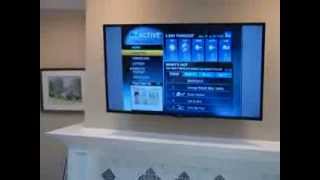 LCD PLASMA INSTALLATIONS professionally mounted a flat screen LG LED TV with a full motion articulating wall mount above a fireplace in Morristown NJ. All wires were concealed inside the wall... 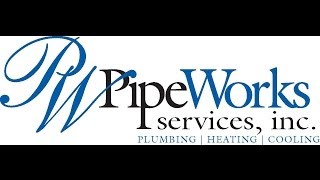 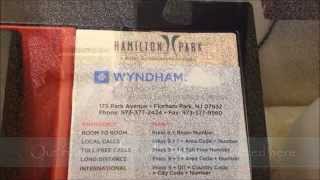 Jersey Family Fun's tour of our Wyndham Hamilton Park Hotel room when we were their guests as part of a Wyndham Weekend blogger travel event through New Creative Media. 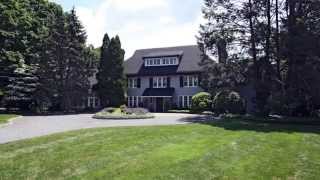 Welcome to 158 Green Avenue in Madison. This 6 bedroom 5 and a half bath home sits on nearly 2 acres with breathtaking views throughout. At the top, of the Hill section, in Madison sits 158... 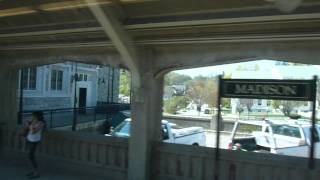 Approaching and stopping at the Madison Railway Station on the NJT (New Jersey Transit) on the way from Morristown down to New York City on April 16, 2012. This the time of year when there... 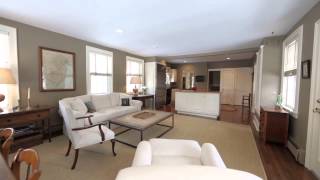 Just blocks from town and train, this 1927 6 bedroom 4 and a half bath colonial rests on .34 acres in the prestigious Hill section of Madison. This home boasts classic architectural detail... 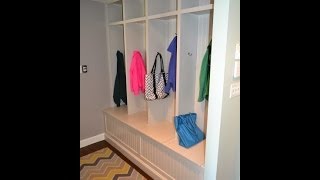 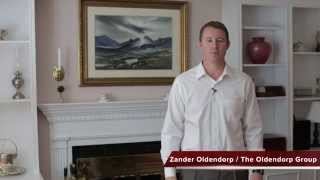 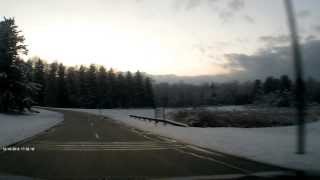 The College of Saint Elizabeth (CSE) is a private Roman Catholic, four-year, liberal arts college for women. It is located in an unincorporated community called Convent Station, in Morris Township, New Jersey. A large portion of the college's campus extends into the neighboring town of Florham Park. There are about 500 part-time undergraduate, 650 full-time undergraduate, and 300 graduate students. About 50 men attend the college part-time.

Drew University is a private university located in Madison, in the U.S. state of New Jersey. Originally established as the Drew Theological Seminary in 1867, the university later expanded to include an undergraduate liberal arts college in 1928 and commenced a program of graduate studies in 1955.

Convent Station is a New Jersey Transit rail station on the Morristown Line. It is located on the grounds of the College of Saint Elizabeth in Convent Station, Morris Township. The station, built in 1912-13 has two side platforms, with the station house on the eastbound platform. A ticket office and waiting room is open weekdays. On the westbound track a brick waiting house stands. A former freight station is on the eastbound side.

Located at 40.7833, -74.4305 (Lat. / Lng.), about 1 miles away.
Wikipedia Article, Homepage
American inventors, Halls of Fame in New Jersey, State halls of fame in the United States, Science and technology halls of fame, Biographical museums in New Jersey, Awards established in 1987

The Academy of Saint Elizabeth is a private college preparatory secondary school for young women located in Convent Station, New Jersey, United States. Established in 1860, the academy is the oldest secondary school for young women in New Jersey. The school is within the Roman Catholic Diocese of Paterson, but operates on an independent basis. The school has been accredited by the Middle States Association of Colleges and Schools Commission on Secondary Schools since 1928.

The Madison Public Schools are a comprehensive community public school district that serves students in Kindergarten through twelfth grade from Madison, in Morris County, New Jersey, United States. As of the 2008-09 school year, the district's five schools had an enrollment of 2,273 students and 189.5 classroom teachers (on an FTE basis), for a student–teacher ratio of 12.0.

Giralda Farms was the estate of Geraldine Rockefeller Dodge in Madison, New Jersey. She would hold dog shows at the property. After her death it was converted into a corporate park containing the headquarters for Wyeth, Schering Plough, Maersk and other corporations.

WMNJ The Forest is a non-commercial, educational internet only radio station. It used to be licensed by the FCC to operate on FM at 88.9 MHz, serving the New Jersey communities of Madison, Morristown, Livingston and Chatham. The station is owned and operated by Drew University. WMNJ began as an AM campus carrier station under the call letters WERD (or Drew backwards. ) WMNJ made its move to the Internet in Fall 2009.

Bayley-Ellard High School was a Roman Catholic secondary school in Madison, New Jersey. Established in 1880, it was one of the oldest parochial high schools in the area. The school closed in 2005 due to declining enrollment.

These are some bigger and more relevant cities in the wider vivinity of Fairwoods.