Heath Manor in Mercer County (New Jersey) is a place in United States about 153 mi (or 247 km) north-east of Washington DC, the country's capital city.

Current time in Heath Manor is now 09:32 AM (Thursday). The local timezone is named America / New York with an UTC offset of -4 hours. We know of 10 airports near Heath Manor, of which 4 are larger airports. The closest airport in United States is Trenton Mercer Airport in a distance of 3 mi (or 5 km), North-West. Besides the airports, there are other travel options available (check left side).

There are two Unesco world heritage sites nearby. The closest heritage site in United States is Independence Hall in a distance of 22 mi (or 35 km), South. Also, if you like playing golf, there are a few options in driving distance. We encountered 2 points of interest in the vicinity of this place. If you need a hotel, we compiled a list of available hotels close to the map centre further down the page.

While being here, you might want to pay a visit to some of the following locations: Trenton, Mount Holly, Flemington, Somerville and Doylestown. To further explore this place, just scroll down and browse the available info. 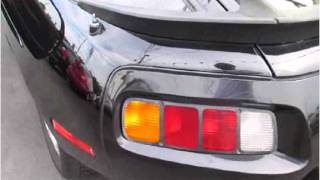 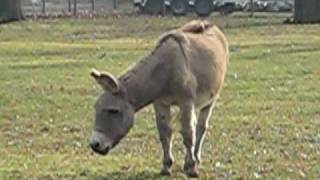 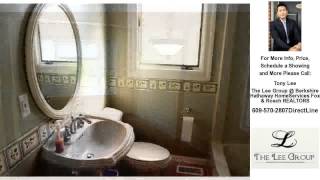 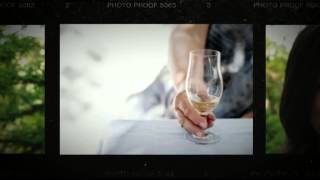 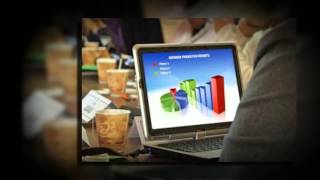 If you need help, we will give it to you. http://rehabafterwork.com/index.html Rehab After Work provides individualized treatment programs so that those seeking help can receive needed counseling... 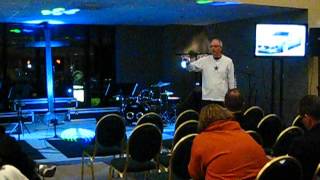 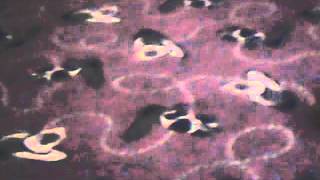 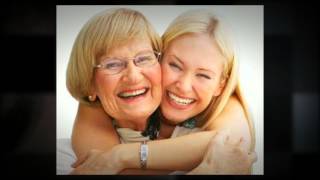 You don't have to be alone in your fight for recovery. http://rehabafterwork.com/index.html Rehab After Work has a large support team ready to help you on th... 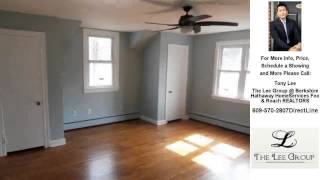 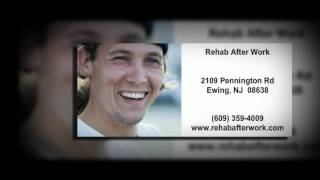 Are you ready to take the first step? http://rehabafterwork.com/index.html We understand the importance of providing timely services for clients who are in c...

The College of New Jersey

The College of New Jersey, abbreviated TCNJ, is a public, coeducational university located in Ewing Township, New Jersey, a suburb of Trenton. TCNJ was established in 1855 by an act of the New Jersey Legislature. The institution was the first normal school in the state of New Jersey and the fifth in the United States. Originally located in Trenton proper, the college was moved to its present location in adjacent Ewing Township during the early to mid-1930s.

Notre Dame High School is a coeducational, Roman Catholic, college preparatory school in Lawrenceville, in Lawrence Township, in Mercer County, New Jersey. The school operates under the supervision of the Roman Catholic Diocese of Trenton. The school has been accredited by the Middle States Association of Colleges and Schools Commission on Secondary Schools since 1963.

WTSR is a non-commercial radio station broadcasting from The College of New Jersey (formerly Trenton State College), servicing Mercer County and Bucks County, Pennsylvania as well as broadcasting over the internet.

Millham was a township that existed in Mercer County, New Jersey, United States, from 1882 to 1888. Millham was incorporated as a township by an Act of the New Jersey Legislature on February 10, 1882, from portions of Lawrence Township. On March 30, 1888, the township was annexed by Trenton.

TCNJ School of Engineering is one of seven schools at The College of New Jersey, consisting of roughly 500 students centered in Armstrong Hall. It offers several undergraduate programs in various engineering disciplines including the traditional mechanical, electrical, and civil engineering fields, but also extending to newer fields such as computer and biomedical engineering. An Order of the Engineer chapter was started in Spring 2009 for all graduating seniors.

Located at 40.2699, -74.7786 (Lat. / Lng.), about 1 miles away.
Wikipedia Article, Homepage
Engineering universities and colleges in New Jersey, The College of New Jersey

City Gardens was a nightclub located at 1701 Calhoun Street in Trenton, New Jersey. The Nalbone family of Trenton and Lawrence, New Jersey, owned the building several years before it became the legendary rock club known as City Gardens. The "City Gardens" moniker was first used strictly as a blues club in early 1979. Before its life as a blues club, it was an after-hours club called Chocolate City.

TCNJ School of Business is one of seven schools at The College of New Jersey. The School of Business has been continually ranked as one of the best undergraduate business schools in the nation according to Bloomberg Businessweek. It is also a fully accredited member of AACSB.

These are some bigger and more relevant cities in the wider vivinity of Heath Manor.