Marquette in Marquette County (Michigan) with it's 21,297 habitants is a city located in United States about 744 mi (or 1,198 km) north-west of Washington DC, the country's capital town.

Current time in Marquette is now 06:49 PM (Friday). The local timezone is named America / Detroit with an UTC offset of -4 hours. We know of 8 airports closer to Marquette, of which one is a larger airport. The closest airport in United States is Houghton County Memorial Airport in a distance of 67 mi (or 108 km), North-West. Besides the airports, there are other travel options available (check left side).

Since you are here already, you might want to pay a visit to some of the following locations: Munising, Escanaba, Iron Mountain, Crystal Falls and Florence. To further explore this place, just scroll down and browse the available info. 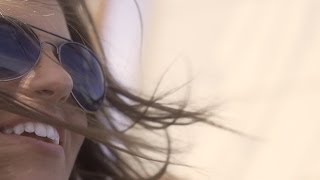 http://TravelMarquetteMichigan.com Lake Superior is a powerful inland sea full of mystery and beauty. This short film shares the freedom of sailing aboard Marquette, Michigan's flagship, the... 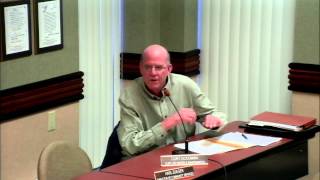 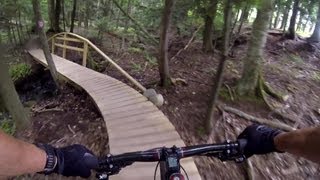 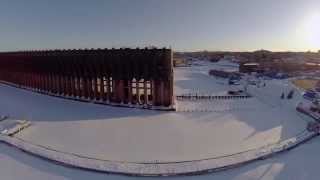 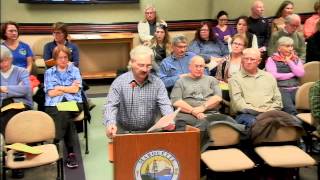 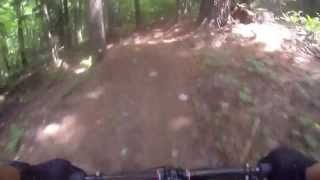 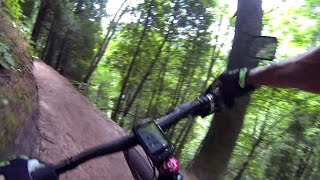 Excellent day in Marquette! Mid to upper 70s, sunny all day long, and Marquette South Trails are in great shape... Ride was awesome!! 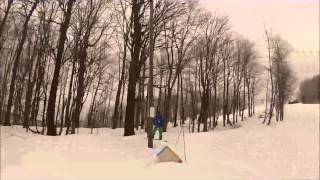 First time in maruette for the year! Didn't film a lot but had lots of fun! Hope You Enjoy! 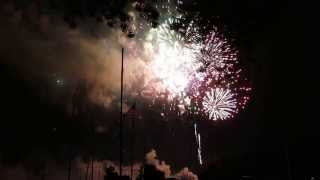 A view of Marquette's 2013 Fourth of July fireworks over Lake Superior, taken from Mattson Lower Harbor Park near the Marquette Yacht Club building. The fireworks were launched from the water...

The Superior Dome, which opened as the "world’s largest wooden dome" on September 14, 1991, is a domed stadium on the campus of Northern Michigan University in Marquette, Michigan, USA. It is home to the Northern Michigan Wildcats football team, as well as a variety of campus and community events. A nickname is the Yooper Dome. The dome is 14 stories tall, has a diameter of 536 ft (163.4 m), and covers an area of 5.1 acres (21,000 m²).

Berry Events Center is a 4,300-seat multi-purpose arena in Marquette, Michigan, in the United States that opened in 1999. It is home to the Northern Michigan University Wildcats ice hockey and basketball teams. The arena also houses the US Speedskating Team. It was built in 1999, and is named for John W. Berry, Jr. , class of 1971, a primary benefactor of the facility. The arena replaced Lakeview Arena, the home of Wildcat hockey for its first twenty-three seasons.

The Roman Catholic Diocese of Marquette is a suffragan diocese of the Roman rite, encompassing all of the Upper Peninsula of Michigan, in the ecclesiastical province of the Archbishop of Detroit. It encompasses an area of 16,281 square miles (42,152 square kilometers). Its cathedral is St. Peter Cathedral in Marquette, which replaced Holy Name of Mary Pro-Cathedral at Sault Ste. Marie. As of 2000, the number of registered Catholics in the diocese was 65,500.

Lakeview Arena is a 3,100-seat multi-purpose arena, located in Marquette, Michigan. It was opened in 1974, during the Marquette Iron Rangers hockey season. The team had previously played in the historic Palestra, a building that had moved from Laurium, Michigan in 1921 and was torn down shortly after Lakeview opened.

The Peter White Public Library is a public library and community center in the City of Marquette, Michigan. The library building has stood at 217 North Front Street since 1904. An extensive renovation and addition was completed in 2000. The building also houses the Marquette Arts and Culture Center, and Tu Kaluthia Café. The library is named after Peter White, a local businessman, postmaster, real estate developer, Michigan Congressman, and philanthropist who lived from 1830 – 1908.

These are some bigger and more relevant cities in the wider vivinity of Marquette.