Ma‘ālehu in Maui County (Hawaii) is a place in United States about 4,790 mi (or 7,709 km) west of Washington DC, the country's capital city.

Current time in Ma‘ālehu is now 02:25 PM (Wednesday). The local timezone is named Pacific / Honolulu with an UTC offset of -10 hours. We know of 8 airports near Ma‘ālehu, of which one is a larger airport. The closest airport in United States is Kalaupapa Airport in a distance of 4 mi (or 7 km), North-East. Besides the airports, there are other travel options available (check left side). 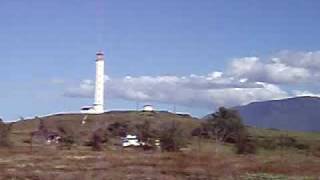 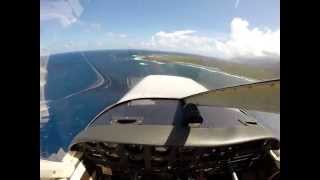 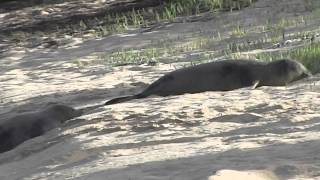 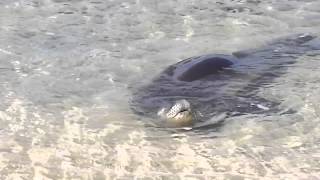 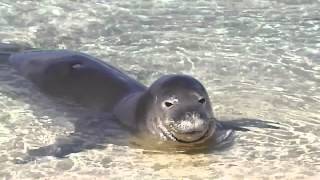 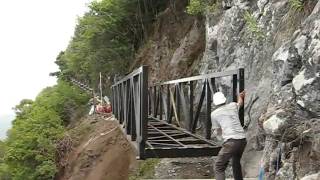 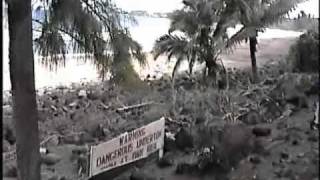 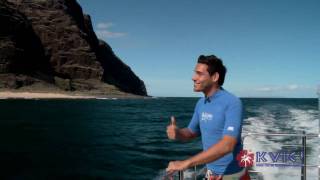 Kualapuʻu is a census-designated place (CDP) on the island of Molokai in Maui County, Hawaiʻi, United States. The population was 2,027 at the 2010 census. Kualapuʻu can be literally translated as "hill overturned", but is thought to be a corruption of Puʻuʻuala: "sweet potato hill". The present settlement is a former pineapple cannery village once associated with Del Monte Foods.

These are some bigger and more relevant cities in the wider vivinity of Ma‘ālehu.

This place is known by different names. Here the ones we know:
Maalehu, Ma‘alehu, Ma‘ālehu