Keoneʻōʻio in Maui County (Hawaii) is located in United States about 4,781 mi (or 7,694 km) west of Washington DC, the country's capital town.

Current time in Keoneʻōʻio is now 08:12 PM (Tuesday). The local timezone is named Pacific / Honolulu with an UTC offset of -10 hours. We know of 9 airports close to Keoneʻōʻio, of which one is a larger airport. The closest airport in United States is Kahului Airport in a distance of 21 mi (or 33 km), North. Besides the airports, there are other travel options available (check left side).

There is one Unesco world heritage site nearby. It's Hawaii Volcanoes National Park in a distance of 130 mi (or 209 km), South-East. Also, if you like playing golf, there are some options within driving distance. We encountered 3 points of interest near this location. If you need a hotel, we compiled a list of available hotels close to the map centre further down the page.

While being here, you might want to pay a visit to some of the following locations: Wailuku, Waimanalo, Hilo, Honolulu and Lihue. To further explore this place, just scroll down and browse the available info. 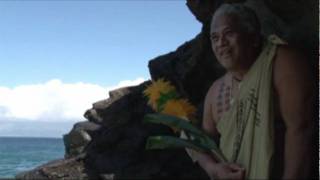 The Magical Land of Hawaii - A Tour of Sacred Power Places 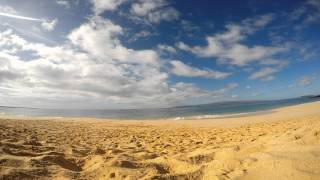 Just a quick test of time lapse from my recent Hawaii trip. 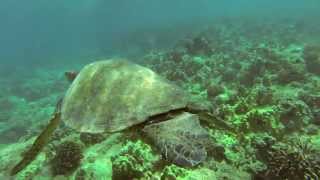 Bill B. Joins the Maui Scooter Divers crew for a trip out to Red Hill on Maui's famous South Shore. Mahalo Bill, we had a blast! 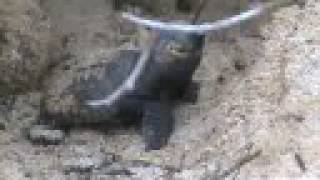 Hawksbill turtle emerges Makena state park on August 7, 2008. One of about one hundred and seventy turtles that emerged from a nest on Big Beach. This is the first minute or so of an eighteen... 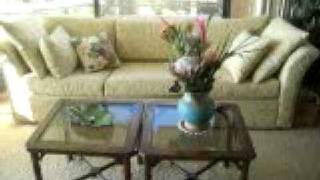 Check http://www.vrbo.com/115850 and enjoy our ocean front condo on Maalaea Bay, centrally located on Maui with restaurants and shops a very short walk away. The little beach below and the... 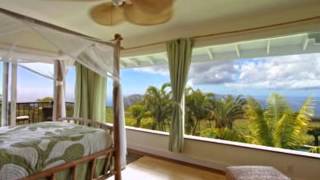 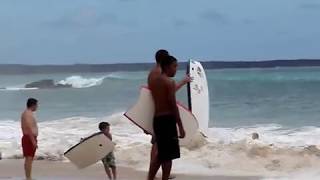 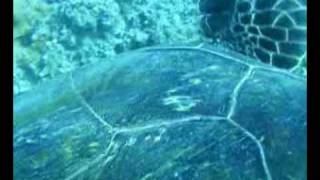 Swimming with the turtles on Maui at Ahihi. 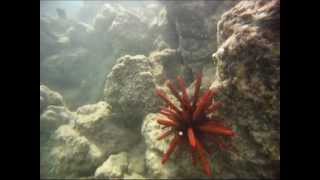 Snorkeling in La Perouse bay, Maui, Hawaii Sept 23rd 2012. Lots of pretty fish, but the water was murky due to high winds and ocean swell. Shot with my GoPro camera on the end of a cut down golf ... 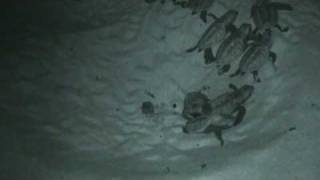 hawksbill turtle hatching from the sixth nest at Makena State Park on November 9, 2008. Twenty-one turtles come out at 6:43 PM. Three had been just below the surface for hours waiting for condition...

Makena State Park comprises 165 acres in Makena, south of Wailea on the island of Maui, Hawaii. Big Beach, also known as "Oneloa Beach" and "Makena Beach", is a popular spot for sunbathing and bodyboarding by both tourists and locals. Big Beach is 1.5 miles long and more than 100 feet wide. The shore is fairly protected from wind. The "Makena cloud" that stretches from the top of Haleakala to Kahoʻolawe is often overhead, cooling the sand.

La Perouse Bay is located south of the town of Wailea, Hawaii at the end of Makena Alanui Road (State Highway 31) at {{#invoke:Coordinates|coord}}{{#coordinates:20|35|54|N|156|25|12|W|type:landmark_region:US-HI |primary |name= }}. The bay's Hawaiian name is Keoneʻoʻio. It was later named for the French explorer Captain Jean-François de Galaup, comte de La Pérouse. In 1786, La Pérouse surveyed and mapped the prominent embayment near the southern cape of Maui opposite the island of Kahoʻolawe.

KAOI-FM is an American radio station licensed to serve the community of Wailuku, Hawaii, USA. The station, established in 1974, broadcasts an adult contemporary music format. The station is currently owned by Visionary Related Entertainment, LLC.

KNUQ (103.7 FM, "Q 103.7") is a radio station]] licensed to serve Paauilo, Hawaii. The station is owned by Visionary Related Entertainment, LLC. It airs a World Ethnic music format. The station was assigned the KNUQ call letters by the Federal Communications Commission]] on September 22, 1994.

Established in 1973, ʻĀhihi-Kīnaʻu Natural Area Reserve includes a coastal lava field and surrounding waters on the southwest coast of the island of Maui, Hawaii. It consists of 1,238 acres on land and 807 acres of ocean along 3 miles of Maui's southwestern coastline. The reserve includes several popular snorkeling/diving sites and many cultural and geologic sites as well as habitat for numerous rare and endangered species.

These are some bigger and more relevant cities in the wider vivinity of Keoneʻōʻio.

This place is known by different names. Here the ones we know:
Keoneoio, Keoneʻōʻio