Local time in Hana is now 05:00 PM (Friday). The local timezone is named Pacific / Honolulu with an UTC offset of -10 hours. We know of 9 airports in the vicinity of Hana, of which one is a larger airport. The closest airport in United States is Hana Airport in a distance of 3 mi (or 5 km), North-West. Besides the airports, there are other travel options available (check left side).

There is one Unesco world heritage site nearby. It's Hawaii Volcanoes National Park in a distance of 118 mi (or 191 km), South-East. Also, if you like golfing, there are multiple options in driving distance. We found 3 points of interest in the vicinity of this place. If you need a place to sleep, we compiled a list of available hotels close to the map centre further down the page.

Depending on your travel schedule, you might want to pay a visit to some of the following locations: Wailuku, Hilo, Waimanalo, Honolulu and Lihue. To further explore this place, just scroll down and browse the available info. 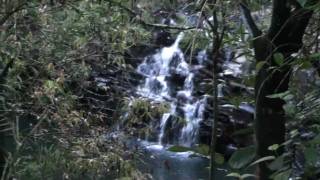 http://www.hawaiidiscount.com Many breathtaking sights are in store for visitors who take the Road to Hana. With over 600 turns and 50 + one lane bridges, the Road to Hana takes a long time... 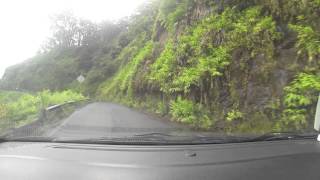 Driving the Road to Hana in Maui with GoPro

This is just a small segment of the Road to Hana, one of the most beautiful stretches of road in the world. But this is also not easy driving as it is 52 miles, 619 curves and 56 bridges....all... 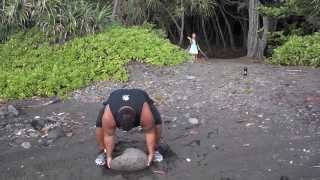 Hana, Maui has no gyms available to workout at, so I had to adjust and do a workout on the beach with a Lava Rock! Shut up and train... 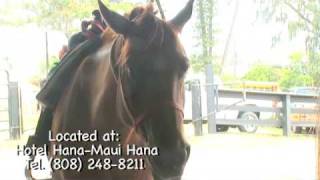 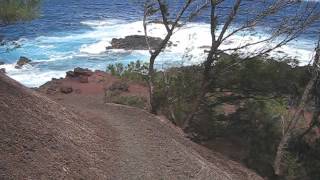 This short hike in Maui, Hawaii, just off the Road to Hana, can be tricky, but it's well worth it! 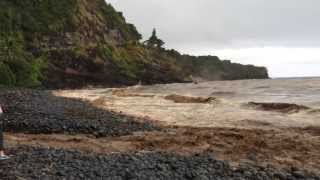 Big storms in Hana had the waterfalls absolutely PUMPING. Landslides were washing into the ocean turning it a chocolately-brown. Hana, Maui Hawaii. January 3, 2014. 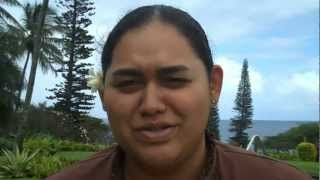 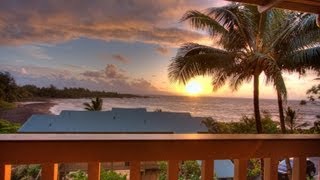 Come drench your senses amidst stunning views of gorgeous Hana Bay and relax to the constant sounds of lapping waves in lovely Hana Kai 206. This unique lofted romantic suite has stunning ... 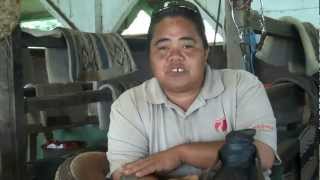 Travel Writer Nancy D. Brown, http://www.nancydbrown.com, goes horseback riding on the island of Maui, Hawaii at Travaasa Hana. This one hour coastal ride is a walking only trail ride for all levels. 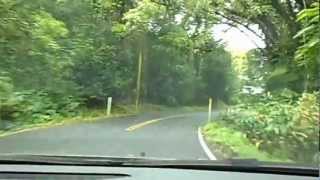 The twisting road to Hana on a rainy day. "Journey Road" is performed by Musicshake.

Hāna is a census-designated place (CDP) in Maui County, Hawaii, United States. The population was 1,235 at the 2010 census. Hana is located at the eastern end of the island of Maui and is one of the most isolated communities in the state. It is reached mainly via the Hana Highway, a long, winding, 52-mile-long highway along Maui's northern shore.

Red Sand Beach on Kaihalulu Bay is a pocket beach on the island of Maui, Hawaii on Kaʻuiki Head.

Waiʻanapanapa State Park is a 122-acre state park in Hana, on the island of Maui, in Hawaii. It is located at the end of Waiʻanapanapa Road off Hana Highway, 53 miles east of Kahului, Maui. Waiʻanapanapa means “glistening fresh water” in the Hawaiian language, referring to nearby fresh water streams and sparkling pools. The camp offers camping facilities, including a small lawn where campers may pitch a tent, and a public bathroom nearby.

The Wananalua Congregational Church is a historic 19th-century building on the remote coast of Maui in Hawaii.

KIPH is an American non-commercial educational radio station licensed to serve the community of Hāna, Hawaii. The station, established in April 2011, is owned and operated by Hawaii Public Radio, Inc.

These are some bigger and more relevant cities in the wider vivinity of Hana.

This place is known by different names. Here the ones we know:
Hana, Hāna, HNM