North Greenwich in Fairfield County (Connecticut) is located in United States about 233 mi (or 376 km) north-east of Washington DC, the country's capital town.

Current time in North Greenwich is now 12:09 AM (Friday). The local timezone is named America / New York with an UTC offset of -4 hours. We know of 9 airports close to North Greenwich, of which 4 are larger airports. The closest airport in United States is Westchester County Airport in a distance of 2 mi (or 4 km), South-West. Besides the airports, there are other travel options available (check left side).

There are two Unesco world heritage sites nearby. The closest heritage site in United States is Statue of Liberty in a distance of 31 mi (or 50 km), South-West. Also, if you like playing golf, there are some options within driving distance. We encountered 9 points of interest near this location. If you need a hotel, we compiled a list of available hotels close to the map centre further down the page.

While being here, you might want to pay a visit to some of the following locations: White Plains, The Bronx, New City, Carmel and Mineola. To further explore this place, just scroll down and browse the available info. 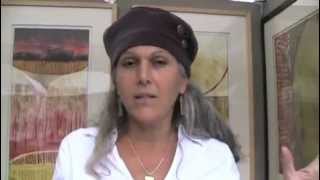 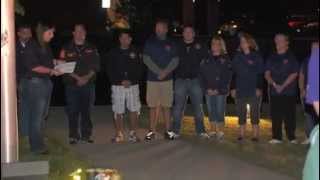 9/11, A Time to Renew Our Resolve to Keep Others Safe Armonk Fire Department takes a moment to reflect. 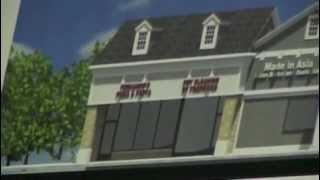 Armonk's CVS Public Hearing Coverage The Armonk CVS Pharmacy's application for a special use permit was presented to the North Castle Town Board. Many residents expressed their concerns ... 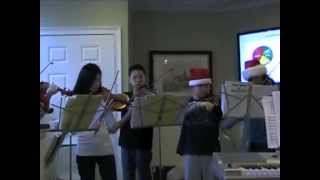 Hundreds of people, young and old, strolled the avenue on a day that was filled with Frosty events on December 8. Young children were thrilled to get a glimpse as the long-awaited Frosty pulled... 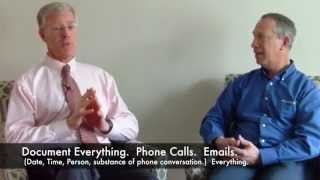 What To Do When A Laundromat Loss Occurs – HK Laundry Equipment

Have you experienced a loss at your Laundromat? Were you not sure what steps to take afterwards? Karl Hinrichs of HK Laundry Equipment (http://www.hklaundry.com/), located in Armonk, New York,... 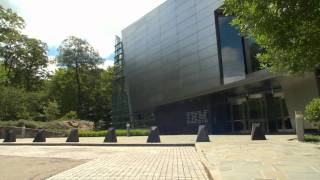 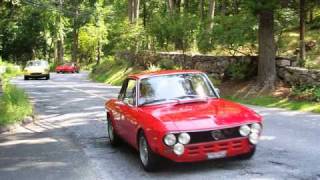 A celebration of seventy-seven years in the trade. Dad's mantra was always Friends, Family, Food and a pleasant ride in the country...we did it all to honor him. 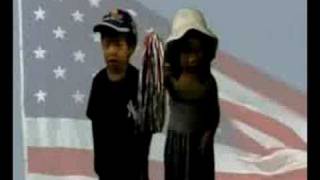 Julie is cheering for U. S. A.

Julie is cheering from Armonk, NY. 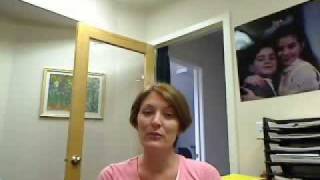 Find out how to convert your Rental units into condo's so you can sell them. www.CreccoRealestate.com. 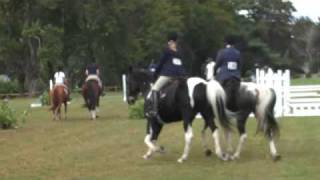 Armonk is a hamlet and census-designated place (CDP) located in the town of North Castle in Westchester County, New York. As of the 2010 census, the CDP population was 4,330. Armonk is home to the global headquarters of information technology company IBM and bond insurer MBIA, and the American headquarters of reinsurer Swiss Re. The Smith Tavern, a historical site and landmark of the Revolutionary War, is located in Armonk and is the home of the North Castle Historical Society.

Byram Hills High School (BHHS) is a four-year co-educational public secondary school located in Armonk, New York. Its principal is Mr. Chris Borsari and its vice principals are Chris Walsh and Ken Cotrone. It is the only secondary school within the Byram Hills Central School District and serves students from the towns of Armonk, Bedford, Pleasantville, and Chappaqua. The school currently enrolls over 800 students in grades 9-12.

Whitby School is an independent, co-educational private day school for students ages 18 months through eighth grade, located in Greenwich, Connecticut, United States. The school was founded in 1958 by Nancy McCormick Rambusch who founded American Montessori Society (AMS) in 1960. The founding of Whitby is credited with initiating a Montessori revival. It is accredited by both the American Montessori Society and the International Baccalaureate (IB).

These are some bigger and more relevant cities in the wider vivinity of North Greenwich.