Arguello in Santa Barbara County (California) is located in United States about 2,410 mi (or 3,878 km) west of Washington DC, the country's capital town.

Current time in Arguello is now 02:33 AM (Saturday). The local timezone is named America / Los Angeles with an UTC offset of -7 hours. We know of 9 airports close to Arguello, of which one is a larger airport. The closest airport in United States is Santa Maria Pub/Capt G Allan Hancock Field in a distance of 25 mi (or 39 km), North-East. Besides the airports, there are other travel options available (check left side).

Also, if you like playing golf, there are some options within driving distance.

While being here, you might want to pay a visit to some of the following locations: San Luis Obispo, Santa Barbara, Ventura, Bakersfield and Hanford. To further explore this place, just scroll down and browse the available info. 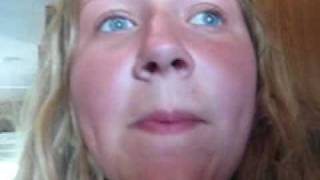 We go to the USA!!! Join us in our fun adventures as we tour across California visiting family! 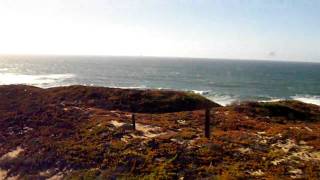 Short video clip of the beautiful Pacific Ocean coastline located inside of Vandenberg Air Force Base in California. This video was taken on-board Amtrak's Coast Starlight as it passed through... 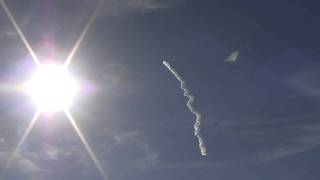 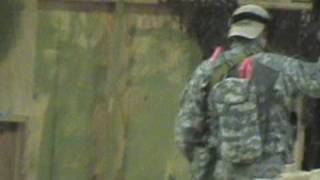 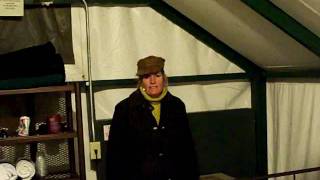 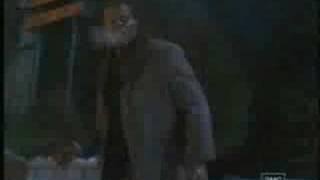 Scene from Hollywood Film that coined a popular phrase, "So kill 'em for me Bitch, what you good for?" 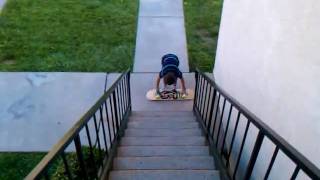 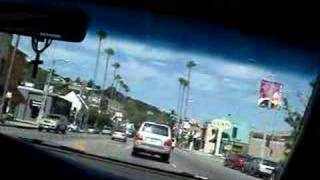 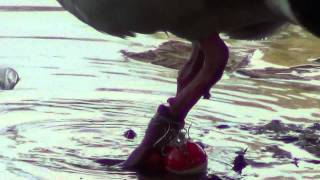 The Honda Point Disaster was the largest peacetime loss of U.S. Navy ships. On the evening of September 8, 1923, seven destroyers, while traveling at 20 knots (37 km/h), ran aground at Honda Point, a few miles from the northern side of the Santa Barbara Channel off Point Arguello on the coast in Santa Barbara County, California. Two other ships grounded, but were able to maneuver free of the rocks. Twenty-three sailors died in the disaster.

Space Launch Complex-6 (SLC-6, nicknamed "Slick Six") at Vandenberg Air Force Base in California is a launch pad and support area. It was originally designed for the launching of the Titan III in support of the cancelled Manned Orbiting Laboratory, and was later rebuilt for the Space Shuttle, which also never used it due to budget, safety and political considerations.

Point Arguello Lighthouse is a lighthouse on Point Arguello, serving the Santa Barbara Channel, California adjoining Vandenberg Air Force Base near the city of Lompoc, California. The original Point Arguello lighthouse, built in 1901, had a white square cylindrical tower attached to a one story keeper's house. It had a fourth order Fresnel lens, which was transferred from the Point Hueneme Lighthouse.

Space Launch Complex 5 (SLC-5) was a launch pad at Vandenberg Air Force Base in California, United States. It was previously part of the Point Arguello Naval Air Station, during which time it was designated Launch Complex D or LC-D. Constructed in 1961, it was used by 69 Scout rockets between 1962 and 1994. Satellites launched from the complex included Transit, OV3, Explorer and P35 spacecraft.

Space Launch Complex 8 (SLC-8), is a launch pad at Vandenberg Air Force Base in California, United States. It is used by Minotaur rockets. It was originally part of the California Spaceport, and was known as the Commercial Launch Facility (CLF) or Space Launch Facility (SLF). As of August 2011, nine rockets; six Minotaur I and three Minotaur IV, have been launched from SLC-8.

These are some bigger and more relevant cities in the wider vivinity of Arguello.