Gresford in Wrexham (Wales) with it's 5,010 residents is a town located in United Kingdom about 162 mi (or 261 km) north-west of London, the country's capital place.

Time in Gresford is now 04:14 AM (Sunday). The local timezone is named Europe / London with an UTC offset of zero hours. We know of 8 airports nearby Gresford, of which 3 are larger airports. The closest airport in United Kingdom is Hawarden Airport in a distance of 6 mi (or 10 km), North. Besides the airports, there are other travel options available (check left side).

There are several Unesco world heritage sites nearby. The closest heritage site in United Kingdom is Pontcysyllte Aqueduct and Canal in a distance of 8 mi (or 13 km), South. Also, if you like the game of golf, there are several options within driving distance. Need some hints on where to stay? We compiled a list of available hotels close to the map centre further down the page.

Being here already, you might want to pay a visit to some of the following locations: Wrexham, Hope, Holt, Farndon and Brymbo. To further explore this place, just scroll down and browse the available info. 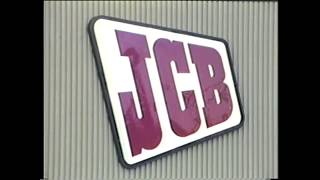 Wrexham.com has been working with local DVD & video production company Knew Productions to revive a selection of historic community videos of Wrexham and the surrounding area. To discuss this. 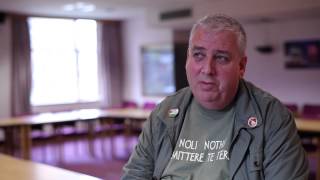 Arfon Jones, Wrexham County Borough Councillor, spoke to Wrexham TV recently about the plans in Wrexham for unconventional gas extraction. He covers a brief timeline of events in the area,... 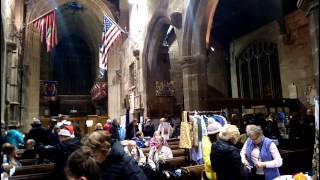 Wrexham.com's video shorts from a quick trip around the markets ! 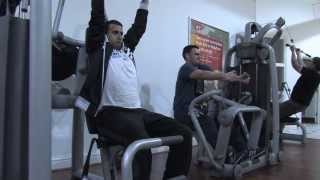 At £19.99 per month, Simply Gym is the best value fitness venue in Wrexham. It offers members unlimited use of top quality equipment and venue resources. 120 pieces of cardio vascular, free... 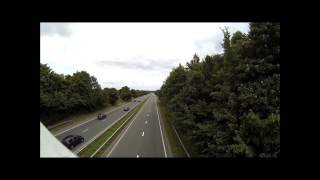 Wrexham FC played Chester FC for the first time today (31st August 2013) and the clubs with North Wales Police arranged a 'bubble' to get Chester fans to and from the ground. 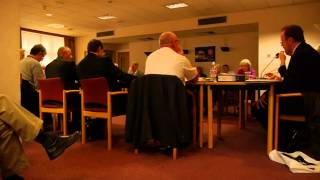 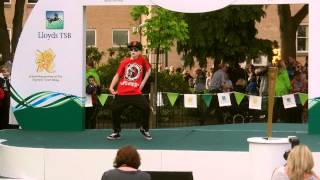 Tom (Thomas Hughes Lloyd) dancing at the Olympic Torch 2012 Relay at Llwyn Isaf, Wrexham whilst the torch was at Wrexham. 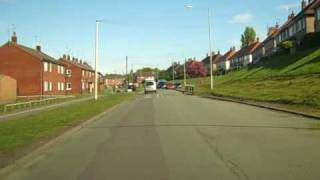 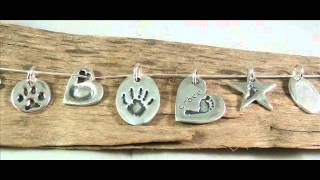 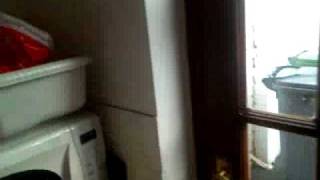 All Saints' Church stands in the former coal mining village of Gresford in Wrexham County Borough, Wales. The bells of the parish church of All Saints is one of the Seven Wonders of Wales. Not only are the peal of bells of note, listed it is said for the purity of their tone, but the church itself is remarkable for its size, beauty, interior church monuments, and its churchyard yew trees.

Wrexham is a parliamentary constituency in North Wales which is represented in the House of Commons of the Parliament of the United Kingdom. It elects one Member of Parliament (MP) by the first-past-the-post system of election. The Wrexham Welsh Assembly constituency was created with the same boundaries in 1999.

The Gresford Disaster occurred on 22 September 1934 at Gresford Colliery, Gresford near Wrexham, in north-east Wales when an explosion killed 266 men and boys. The cause was never proved but an inquiry found that a number of factors such as failures in safety procedures and poor mine management contributed to the disaster. Gresford remains one of Britain's worst coal mining disasters and mining accidents.

Wrexham is a constituency of the National Assembly for Wales. It elects one Assembly Member by the first past the post method of election. Also, however, it is one of nine constituencies in the North Wales electoral region, which elects four additional members, in addition to nine constituency members, to produce a degree of proportional representation for the region as a whole.

Gresford (for Llay) Halt was a small railway station located on the Great Western Railway's Paddington to Birkenhead line a few miles north of Wrexham in Wales and halfway up the notorious Gresford bank. It was of timber construction and the platforms were only about a single carriage length long. The route is still open today as part of the Shrewsbury to Chester Line but nothing now remains on the site of the halt.

Gresford Colliery was a coal mine located a mile from the North Wales village of Gresford, near Wrexham, Wales.

The Flash or Gresford Flash is a lake located near Borras, Wrexham, Wales. The Flash is an artificial lake which is commonly used for sailing and other recreational pursuits. The lake covers just under 50,000 square metres in an area between Gresford and Borras.

These are some bigger and more relevant cities in the wider vivinity of Gresford.

This place is known by different names. Here the ones we know:
Gresford