Eglwys-Brewis
in Vale of Glamorgan of Wales, United Kingdom

Eglwys-Brewis in Vale of Glamorgan (Wales) is a place in United Kingdom about 142 mi (or 228 km) west of London, the country's capital city.

Current time in Eglwys-Brewis is now 05:12 AM (Tuesday). The local timezone is named Europe / London with an UTC offset of one hour. We know of 8 airports near Eglwys-Brewis, of which 3 are larger airports. The closest airport in United Kingdom is MOD St. Athan in a distance of 1 mi (or 2 km), South-West. Besides the airports, there are other travel options available (check left side).

There are several Unesco world heritage sites nearby. The closest heritage site in United Kingdom is Blaenavon Industrial Landscape in a distance of 33 mi (or 53 km), North-East. Also, if you like playing golf, there are a few options in driving distance. We encountered 1 points of interest in the vicinity of this place. If you need a hotel, we compiled a list of available hotels close to the map centre further down the page.

While being here, you might want to pay a visit to some of the following locations: Penllyn, Llangan, Llantrisant, Barry and Wick. To further explore this place, just scroll down and browse the available info. 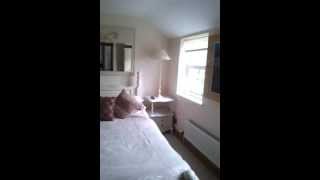 Plas Hen Country Guest House standard double room. The room has an en-suite bathroom and tv,dvd,and wi-fi.It overlooks the ponies in the fields and damson tr... 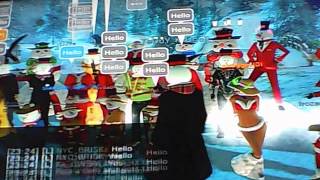 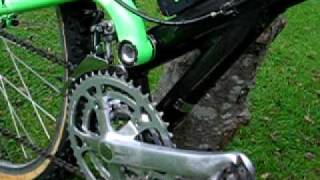 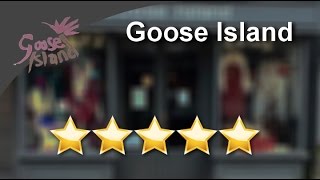 In this video by http://www.goose-island.co.uk/, a lovely customer has given an excellent rating and comment about our store in Cowbridge, where you can find out latest fashions from Italy,... 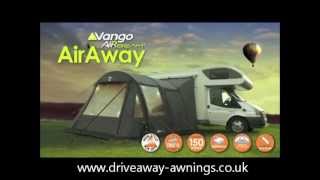 NEW for 2013 the Vango AirAway™ driveaway awnings. Available in 4 Models to suit both Camper-vans and Motor-homes. The AirAway™ awning range utilises the revolutionary and innovative Vango ... 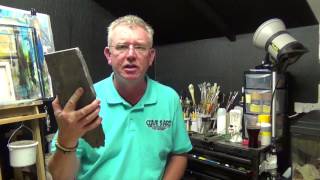 Acrylic Painting Techniques, for beginners:How to hang a panel without a frame Tip 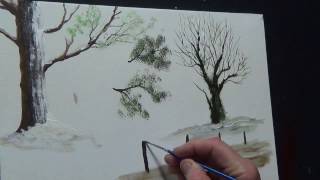 Advice or Tips with acrylic painting How To http://www.clive-s-art-gallery.co.uk/ http://www.facebook.com/clive5art http://www.artistforum.com/members/clive5art/ Subscribe if your looking... 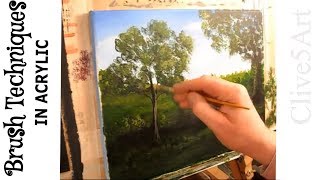 Brush Techniques: Clive has revised this lesson from early on in 2013 at his new studio and shows some basic Brush Techniques while doing a simple demonstration. Subscribe if your looking... 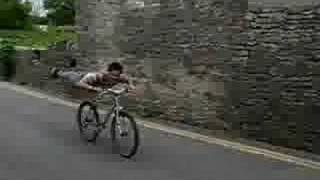 Lloyed canham does superman on a BIKE

have fun on a bike. 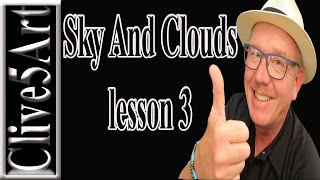 Advice or Tips with acrylic painting How To http://www.clive-s-art-gallery.co.uk/ http://www.facebook.com/clive5art http://www.artistforum.com/members/clive5art/ Not Seen Sky's Part 2...

The Vale of Glamorgan is a county borough in Wales; an exceptionally rich agricultural area, it lies in the southern part of Glamorgan, South Wales. It has a rugged coastline, but its rolling countryside is quite atypical of Wales as a whole. The Vale also has many tourist attractions which attract many visitors every year, including Barry Island Pleasure Park, Vale of Glamorgan Railway, St Donat's Castle, Cosmeston Lakes Country Park and Cosmeston Medieval Village and many more.

Breaksea Point is the southernmost point of mainland Wales, at the edge of Gileston's Limpert Bay. The island of Flat Holm, part of Cardiff, is about 1 km further south).

MOD St Athan is a large Ministry of Defence unit near the village of St Athan in the Vale of Glamorgan, southern Wales. It was the designated site for the United Kingdom's new defence training academy, but the programme was cancelled on 19 October 2010. It once claimed to be the largest Royal Air Force (RAF) station (though several gunnery ranges such as RAF Spadeadam are larger in area). The base has been home to the RAF No.

The Special Forces Support Group or SFSG is a special operations unit of the British Armed Forces. The SFSG is the newest addition to the United Kingdom Special Forces. It was formed officially on 3 April 2006 to support the Special Air Service, the Special Reconnaissance Regiment and the Special Boat Service on operations. This could include diversionary tactics, protective cordons and extra firepower.

Located at 51.4055, -3.45205 (Lat. / Lng.), about 2 miles away.
Wikipedia Article
Regiments of the British Army, Special forces of the United Kingdom, Military units and formations established in 2006

Aberthaw Cement Works are cement works in the Vale of Glamorgan near the village of Aberthaw in Wales.

Llanbethery is a small village in the Vale of Glamorgan, south Wales. It is part of the community of Llancarfan.

The Parish Church of St Hilary is a Grade II* listed Anglican church in the village of St Hilary, Vale of Glamorgan in south Wales. It forms one of 11 churches in the Parish of Cowbridge. It became a listed building on 22 February 1963.

These are some bigger and more relevant cities in the wider vivinity of Eglwys-Brewis.