Port Talbot in Neath Port Talbot (Wales) is a town located in United Kingdom about 157 mi (or 253 km) west of London, the country's capital place.

Time in Port Talbot is now 02:29 AM (Saturday). The local timezone is named Europe / London with an UTC offset of one hour. We know of 8 airports nearby Port Talbot, of which 3 are larger airports. The closest airport in United Kingdom is Swansea Airport in a distance of 12 mi (or 20 km), West. Besides the airports, there are other travel options available (check left side).

There are several Unesco world heritage sites nearby. The closest heritage site in United Kingdom is Blaenavon Industrial Landscape in a distance of 39 mi (or 63 km), East. Also, if you like the game of golf, there are several options within driving distance. Need some hints on where to stay? We compiled a list of available hotels close to the map centre further down the page.

Being here already, you might want to pay a visit to some of the following locations: Bryn, Pyle, Crynant, Cefn Cribwr and Clydach. To further explore this place, just scroll down and browse the available info. 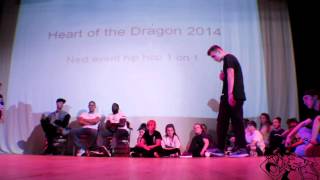 Who will be this years IDO Wales squad and travel with us to Germany in the autumn Dancers: Nicole Owen Misha Kushko. 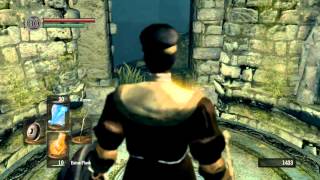 Welcome to my Dark Souls mage gameplay video series. I will be posting videos showing the struggle of the spellcasting hollow as they rise from the Asylum an... 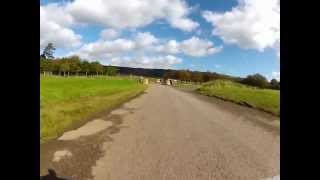 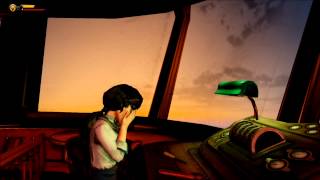 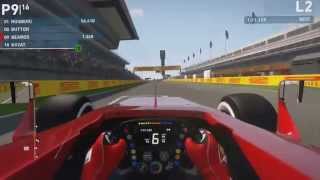 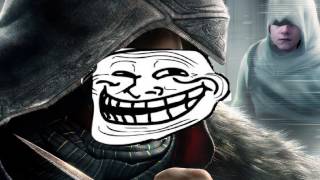 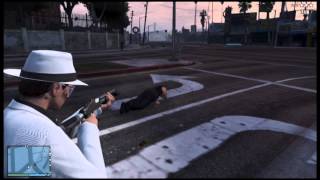 It was just a normal game until GHOSTS decided to mess with me. 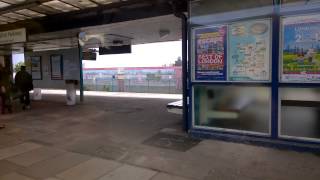 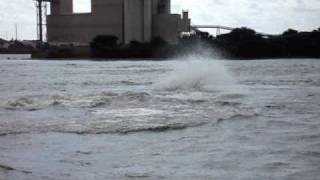 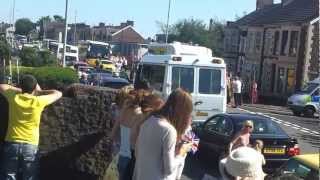 the olympic torch in port talbot

Port Talbot was one of the four local government districts of the county of West Glamorgan, Wales from 1974 to 1996. The district was formed as Afan on 1 April 1974 as part of a general reorganisation of local government in England and Wales under the Local Government Act 1972. The new district was named after the River Afan and was granted a charter bestowing the status of a borough.

The Aberafan Shopping Centre is the only indoor shopping complex in Port Talbot, Wales. The shopping complex, which has a floorspace of 24,100 m and was refurbished in the late 1990s, comprises over sixty stores on two levels and houses the central library for Port Talbot. Where the library is situated today, there was formerly a market area with stalls operated mainly by local traders.

The Talbot Athletic Ground is a sports stadium located in central Port Talbot, Wales. The ground is home to Welsh rugby team Aberavon RFC and has a seating capacity of 3,000.

Port Talbot bus station serves the town of Port Talbot in Wales, UK. It is located just off the A48 (Heilbron Way) in central Port Talbot adjacent to the Aberafan Centre. The station is served by local services to the surrounding communities and Neath Port Talbot Hospital by First Cymru. First Cymru also operate inter-urban services to nearby Neath and Swansea and services to Bridgend and Cardiff further away.

The Mynydd Emroch television relay station is sited on the eponymous hill to the east of Port Talbot, clearly visible to eastbound traffic on the M4 motorway between junction 41 and junction 40, and to westbound traffic from about 600 m before junction 40. It was originally built in the 1970s as a fill-in relay for UHF analogue television. It consists of a 25 m self-supporting lattice mast standing on a hillside which is itself about 180 m above sea level (about 150 m above the town).

The Caerhendy television relay station was sited at Caerhendy in the Afan Valley, a few kilometres north of Junction 40 on the M4 motorway at Port Talbot. It was originally built in the 1980s as a fill-in relay for UHF analogue television. It was sited at the clubhouse of the soccer ground at Ynys Park and consisted of a mere 3 m aluminium mast carrying a vertically stacked yagi array.

These are some bigger and more relevant cities in the wider vivinity of Port Talbot.

Margam: M4 eastbound between junctions 40 and 38 (Taibach and), Margam (source)