Pennard
in City and County of Swansea of Wales, United Kingdom

Pennard in City and County of Swansea (Wales) is a town in United Kingdom about 170 mi (or 274 km) west of London, the country's capital city.

Current time in Pennard is now 10:02 AM (Tuesday). The local timezone is named Europe / London with an UTC offset of zero hours. We know of 10 airports near Pennard, of which 5 are larger airports. The closest airport in United Kingdom is Swansea Airport in a distance of 2 mi (or 3 km), North. Besides the airports, there are other travel options available (check left side).

There are several Unesco world heritage sites nearby. The closest heritage site in United Kingdom is Blaenavon Industrial Landscape in a distance of 52 mi (or 84 km), East. Also, if you like playing golf, there are a few options in driving distance. Looking for a place to stay? we compiled a list of available hotels close to the map centre further down the page.

When in this area, you might want to pay a visit to some of the following locations: Bishopston, Swansea, Landore, Morriston and Clydach. To further explore this place, just scroll down and browse the available info. 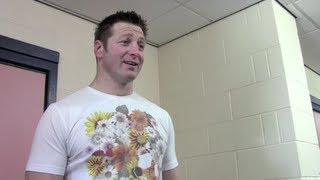 Regional rugby side the Ospreys visited Bishopston Comprehensive School, and we caught up with some of their stars for BBC School Report. We had the chance to watch their open training session... 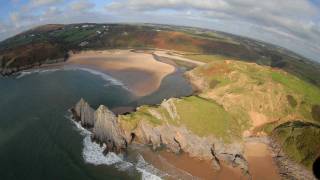 A must see for all lovers of this awe inspiring Bay. A journey through the seasons to the most stunning and dramatic of all Gower coastlines - Three Cliffs. 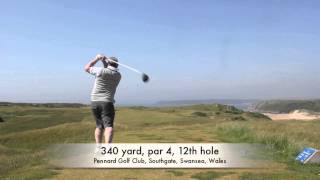 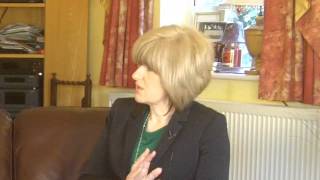 Human Resource Consultants http://www.hchr.co.uk/ being interviewed by Steve Brown from http://www.swanseacreatives.co.uk/ on the topic of human resources. Heather, director of HCHR has many... 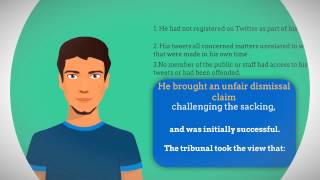 The use of social media in the workplace is still a murky area, even after years of exponential growth in social media of all kinds. Call Hchr to help you to draft and put into place fair and... 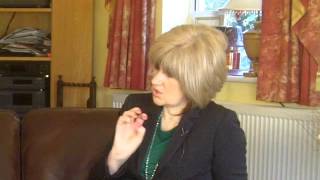 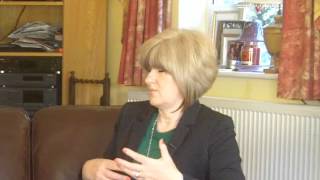 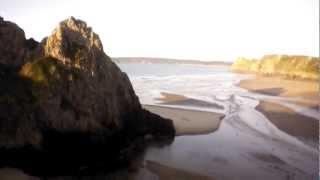 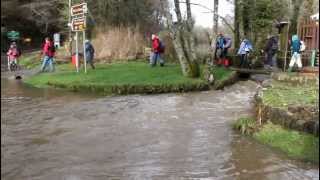 Swansea Ramblers went for a pub lunch at The Gower Inn at Parkmill. We went for a short walk beforehand around Parkmill and Green Cwm. New walkers came to join us for the walk and pub lunch.... 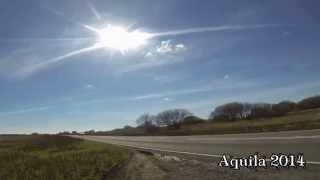 Gower 11/04/2014 All footage Copyright Air Marshall. No reproduction in whole or part without permission.

Three Cliffs Bay, otherwise Three Cliff Bay, is a bay on the south coast of the Gower Peninsula in the City and County of Swansea, Wales. The bay takes its name from the three sea cliffs that jut out into the bay. Pennard Pill, a large stream, flows into the sea in the middle of the bay. The beach is an important asset for locals and visitors and routinely qualifies for Blue Flag status. Dogs are allowed on the beach all year.

Pennard is the name of an electoral ward, a community in the City and County of Swansea, Wales, United Kingdom. Pennard has its own community council. The electoral ward consists of some or all of the following places: Bishopston, Fairwood Common, Kittle, Parkmill, Pennard and Southgate in the parliamentary constituency of Gower. Pennard is bounded by the wards of Gower to the west; Fairwood to the north and Bishopston to the east. The Bristol Channel borders Pennard to the south.

Pwlldu Bay (or Pwll Du Bay) is a small beach on the south Gower Peninsula coast in south Wales. It is one of the more remote beaches and is not easily accessible by car but there are three narrow footpaths leading down to the beach. There is a nearby gully called Grave's End marked by a circle of limestone rocks. A number of people from a shipwreck that was found on the bay were buried in this gully. The ship was the Caesar which was wrecked on the beach on 28 November 1760.

Hunts Bay is located on the south coast of the Gower Peninsula, Wales, between Pwll du and Foxhole to the east of Three Cliffs Bay. It was once a sandy beach, but the sand depth on the beach is diminishing, leaving a rocky cove. The loss of sand has been attributed to sand dredging in the local coastal area.

The A4118 road is a road in Swansea, Wales which connects Dyfatty Street in the city centre with the village of Port Eynon. It runs in an approximate east-west direction. Beginning from the city centre, the route runs though suburban areas until it reaches Upper Killay where the road crosses rural areas. Places along on the route: Mount Pleasant Uplands Sketty Killay Upper Killay Fairwood Common Parkmill Penmaen Knelston Llandewi Scurlage

La Charrette was for several decades the smallest cinema in the UK. It closed in February 2008. A tiny, 23-seat venue, sited in a back garden in the town of Gorseinon, near Swansea, 'La Charrette' (French for 'the carriage') was built from a disused railway carriage. With flock wallpaper and hand-operated curtains, 'La Charrette' began showing films in 1953.

Parc le Breos was a great medieval deer park in the south of the Gower Peninsula, about eight miles (13 km) west of Swansea, Wales, and about 1+⁄4 miles north of the Bristol Channel. The park was an enclosed, oval area of 6.7 miles in circumference, covering about 2,000 acres and measuring 2 ½ miles (east–west) by just over 1 ¾ miles (4.1 km by 2.9 km).

These are some bigger and more relevant cities in the wider vivinity of Pennard.

This place is known by different names. Here the ones we know:
Pennard