Loans in South Ayrshire (Scotland) with it's 730 inhabitants is a city in United Kingdom about 335 mi (or 539 km) north-west of London, the country's capital.

Local time in Loans is now 03:31 PM (Thursday). The local timezone is named Europe / London with an UTC offset of one hour. We know of 8 airports in the vicinity of Loans, of which 3 are larger airports. The closest airport in United Kingdom is Glasgow Prestwick Airport in a distance of 3 mi (or 5 km), South-East. Besides the airports, there are other travel options available (check left side).

Depending on your travel schedule, you might want to pay a visit to some of the following locations: Irvine, Ayr, Kilmarnock, Paisley and Dumbarton. To further explore this place, just scroll down and browse the available info.

w h malcolm unit and trailer goin into upm after long shift 4:30am. 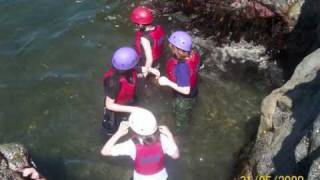 Our scout camp at Ballantrae, Scotland. Not the full camp just the burnrun which was FREEEEZING. But the weather was brilliant so.... im not complaining ! 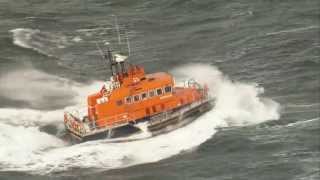 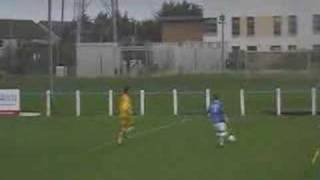 Highlights of the league clash between Troon and Clydebank, from Portland Park (10/11/2007) 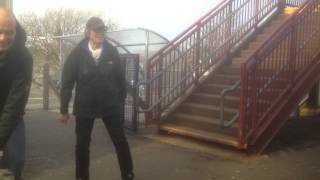 Train service from Ayr to Glasgow Central calling at Troon. 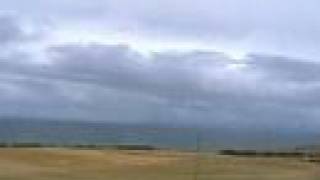 A trip to Ayrshire/Isle of Cumbrae 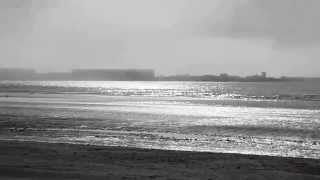 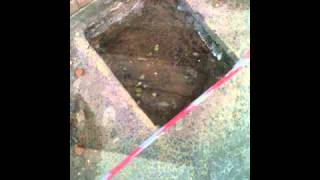 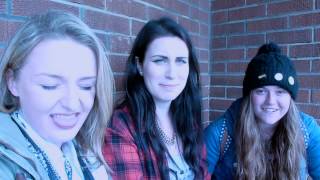 We went to Troon (Scotland) to see Kassidy live. This is the vlog we made. 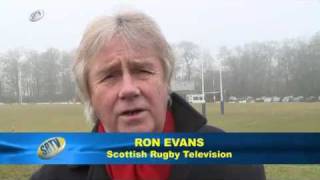 After one of the longest trips in Scottish league rugby, Orkney take on National 3 leaders Marr at Troon, looking for revenge for their earlier defeat in the season at Pickaquoy.

Royal Troon Golf Club is a links golf course located in Troon, South Ayrshire, Scotland. The club was founded in 1878, initially with five holes. The club was granted its "Royal" accolade in 1978. Its Old Course is now one of the host courses for The Open Championship, one of the major championships on the PGA Tour and European Tour. The Club has hosted the Open eight times, last in 2004, won by Todd Hamilton in a 4-hole playoff against Ernie Els.

Kilmarnock (Barassie) Golf Club is a golf club and course in Barassie on the west coast of Scotland. Formed as Ossington Golf Club in 1887, the first course was at Holmes Farm in Kilmarnock. The Club quickly became Kilmarnock Golf Club. The club moved to Barassie in the 1890s. The town of Kilmarnock boasts a proud sporting heritage with some of the oldest football, rugby, cricket and bowling clubs in Scotland and the UK.

The 2004 Open Championship was the 133rd Open Championship, played from 15–18 July at Royal Troon Golf Club in Troon, Scotland. Todd Hamilton held off Ernie Els in a playoff after carding a final round 69 on the Old Course. Phil Mickelson finished third, followed by Lee Westwood in fourth. Hamilton was the sixth consecutive American to win at Royal Troon. The purse was £4 million with a winner's share of £720,000.

Barassie is a village in South Ayrshire, Scotland. {{#invoke:Coordinates|coord}}{{#coordinates:55|34|00|N|4|38|30|W| |primary |name= }} Barassie is a suburb of Troon on the northern edge of the town beginning halfway along Barassie Beach. There is also a golf course called Kilmarnock Barassie which is the club where Gordon Sherry played. There is also Barassie railway station.

The Reed Loch was also known as Loch Green. As a curling pond it was probably known as the Fullarton House Pond, located as it was on the edge of the Fullarton House and Crosbie Castle estate curtilage, It was originally a shallow and overgrown freshwater loch, hence the name Reed Loch and its marshy appearance on Johnson's 1828 map. It was cleaned out and used as a curling pond in the latter part of the 19th century before falling out of use and being drained in the late 20th century.

These are some bigger and more relevant cities in the wider vivinity of Loans.

I DO LIKE MONDAYS! Free Networking Event In Prestwick
Starting at: 08:00 pm (20:00).
More Information: eventful.com.

I DO LIKE MONDAYS! Free Networking Event In Prestwick
Starting at: 08:00 pm (20:00).
More Information: eventful.com.