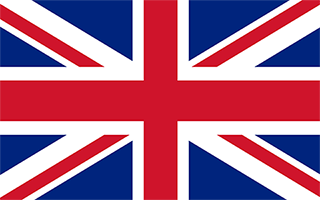 Artikelly in Causeway Coast and Glens (Northern Ireland) is a town in United Kingdom about 373 mi (or 601 km) north-west of London, the country's capital city.

Current time in Artikelly is now 10:47 PM (Tuesday). The local timezone is named Europe / London with an UTC offset of one hour. We know of 11 airports near Artikelly, of which 5 are larger airports. The closest airport in United Kingdom is Ballykelly Airport in a distance of 3 mi (or 6 km), West. Besides the airports, there are other travel options available (check left side).

There is one Unesco world heritage site nearby. The closest heritage site is Brú na Bóinne - Archaeological Ensemble of the Bend of the Boyne in Ireland at a distance of 110 mi (or 177 km). Also, if you like playing golf, there is an option about 14 mi (or 22 km). away. Looking for a place to stay? we compiled a list of available hotels close to the map centre further down the page.

When in this area, you might want to pay a visit to some of the following locations: Limavady, Coleraine, Londonderry, Ballymoney and Magherafelt. To further explore this place, just scroll down and browse the available info. 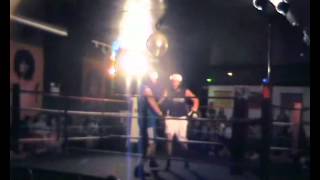 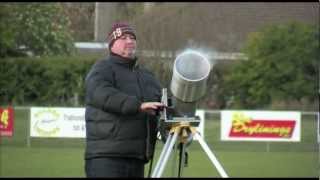 Minor boys taking part in the trials for the main cannonball knockout competition. The eight selected for the Night at the Olympic Races quarterfinals will be revealed on Friday 1 June 2012... 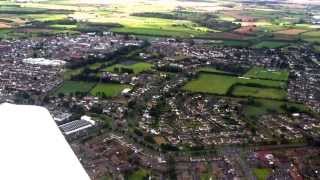 Limavady from the Air Part 2

Me flying over Limavady in G-HMED out of Eglinton Flying Club. 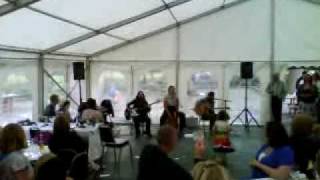 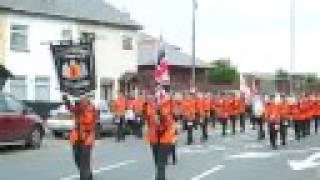 Ballynarrig, Pride of Orange on Parade. 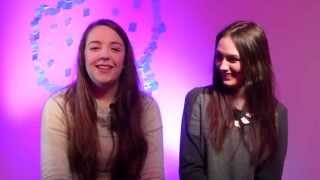 What exactly is LOST? Well, it's far more than just "Limavady Outreach and Service Team"! We got a wide range of people that are or have been involved in LOST over the past ten years to share... 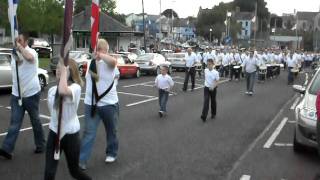 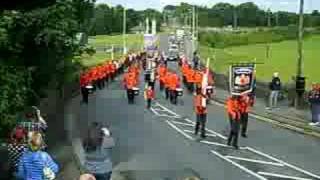 Ballynarrig, Pride Of Orange on Parade. 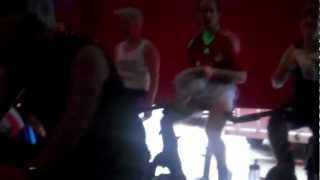 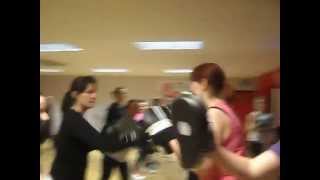 Drenagh is a 19th century house and garden in Limavady, County Londonderry, Northern Ireland. The property is located on the road to Coleraine. The present house was designed by Charles Lanyon and was the architect's first major commission. It was completed in 1835 and has been the home of the McCausland family since. There are terraced gardens in the Italian style, an arboretum, and a fountain inspired by one at the Villa d'Este, near Rome.

Limavady Borough Council (Irish: Comhairle Bhuirg Léim an Mhadaidh) is a local government body in Northern Ireland. Its headquarters are in the town of Limavady. The Borough has a population of over 32,000 with 63% of the population living in a rural setting. It covers an area of 586 square kilometres and includes the valley of the River Roe.

Artikelly (from Irish: Ard Tí Cheallaigh, meaning "height of Ceallaigh's house") is a small village and townland in County Londonderry, Northern Ireland. In the 2001 Census it had a population of 360 people. It is 1km north east of Limavady and adjoins the major industrial area at Aghanloo. It lies within the Limavady Borough Council area.

The Showgrounds is a football stadium in Limavady, County Londonderry, Northern Ireland. It is the home ground of Limavady United. The stadium has a capacity of 524, including 274 seated. The Showgrounds were originally part of a large open parkland within the town, which was fully enclosed from the remainder of the playing fields by Limavady United in the early 1980s.

Limavady High School is a secondary school in the North-Western town of Limavady in Northern Ireland. It currently around 800 pupils enrolled. The school is part of the Limavady Learning Partnership.

Limavady Wolfhounds GAC (Irish: CLG Na Cúnna, Léim an Mhadaidh) is a Gaelic Athletic Association club based in Limavady, County Londonderry, Northern Ireland. The club is a member of Derry GAA and currently caters for both Gaelic football and camogie. Underage teams up to U-12s play in North Derry league and championships, from U-14 upwards teams compete in All-Derry competitions.

Shanvey is a small village and townland in County Londonderry, Northern Ireland. It lies about 6km north of Limavady on Aghanloo Road, the A2 coastal route between Limavady and Coleraine. It is designated as a hamlet and lies within the Limavady Borough Council area and in the North Derry Area of Outstanding Natural Beauty.

These are some bigger and more relevant cities in the wider vivinity of Artikelly.

This place is known by different names. Here the ones we know:
Artikelly