Allington in Wiltshire (England) is a place in United Kingdom about 72 mi (or 116 km) west of London, the country's capital city.

Current time in Allington is now 06:31 AM (Sunday). The local timezone is named Europe / London with an UTC offset of zero hours. We know of 9 airports near Allington, of which 5 are larger airports. The closest airport in United Kingdom is Southampton Airport in a distance of 20 mi (or 33 km), South-East. Besides the airports, there are other travel options available (check left side).

There are several Unesco world heritage sites nearby. The closest heritage site in United Kingdom is City of Bath in a distance of 16 mi (or 26 km), North. Also, if you like playing golf, there are a few options in driving distance. We encountered 1 points of interest in the vicinity of this place. If you need a hotel, we compiled a list of available hotels close to the map centre further down the page.

While being here, you might want to pay a visit to some of the following locations: Bulford, Amesbury, Durrington, Milston and Durnford. To further explore this place, just scroll down and browse the available info. 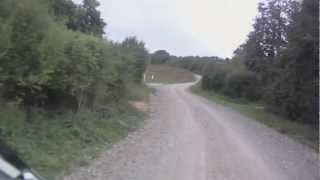 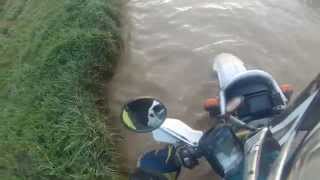 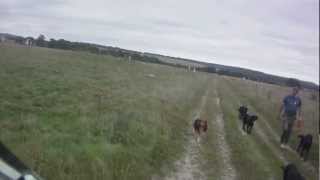 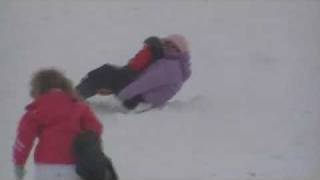 My neighbours kids and my kids sledging. 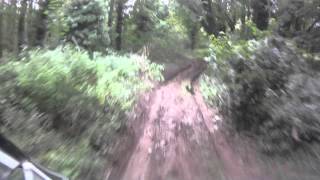 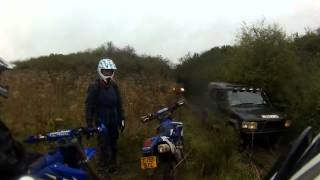 Sod's law that you meet a convoy coming towards you on a narrow and rutted byway! Thankfully there was room to 'pull over' and let the gang pass. They seemed a nice bunch. I'm not sure if... 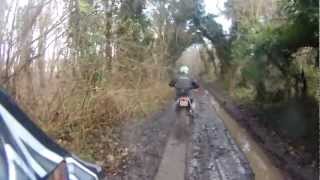 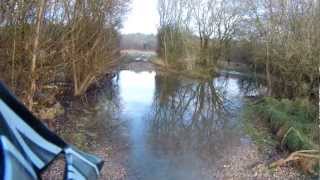 The recent rain had created this ford on the Old Marlborough Coach Road near Bulford. This ford is usually dry, though was an easy crossing due to the low level (about 14" at the deepest point)... 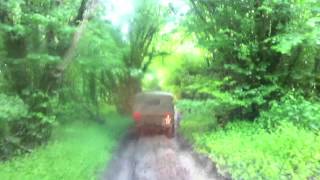 Taking my Land Rover Series 2 Lightweight offroad in Wiltshire. This is the byway just outside bulford. Apologies for dodgy camera work and squeaking girlfriend. 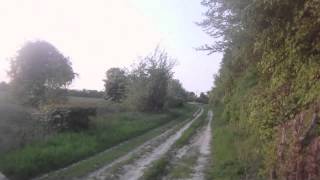 Porton Down is a United Kingdom government military science park. It is situated slightly northeast of Porton near Salisbury in Wiltshire, England. To the northwest lies the MoD Boscombe Down test range facility which is operated by QinetiQ. On maps, Porton Down has a "Danger Area" surrounding the entire complex. It is home to the Defence Science and Technology Laboratory, known as Dstl.

Winterbourne Gunner is a small village in the UK but seems larger, as it joins on to Winterbourne Dauntsey, which itself is joined on to Winterbourne Earls. It is located in Wiltshire in England about five miles northeast of Salisbury situated on the A338. The Defence CBRN Centre is located to the southeast of the village and the River Bourne runs close by.

Porton Meadows is a 17.6 hectare biological Site of Special Scientific Interest in Wiltshire, notified in 1988.

Porton is a small village situated in Salisbury in Wiltshire, England, in the United Kingdom. It is most notable for being home to the military installation of Porton Down. Porton is a Site of Special Scientific Interest (SSSI) as it constitutes the largest uninterrupted tract of semi-natural chalk grassland in Britain.

Bulford Camp is a military camp on the Salisbury Plain in Wiltshire, England. Its name occurs in the lyric of the Great War song The Last Long Mile which complains of blisters incurred on a route march from the camp. The modern day Bulford Camp is two camps separated by Marlborough Road.

St John the Baptist's Church, Allington, is located in the village of Allington, Wiltshire, England. It is a redundant Anglican parish church in the care of the Friends of Friendless Churches. The church has been designated by English Heritage as a Grade II listed building.

These are some bigger and more relevant cities in the wider vivinity of Allington.

I DO LIKE MONDAYS! Free Networking Event In Salisbury
Starting at: 08:00 pm (20:00).
More Information: eventful.com.