Lea Marston in Warwickshire (England) is a town located in United Kingdom about 98 mi (or 157 km) north-west of London, the country's capital town.

Time in Lea Marston is now 12:19 PM (Wednesday). The local timezone is named Europe / London with an UTC offset of one hour. We know of 9 airports closer to Lea Marston, of which 5 are larger airports. The closest airport in United Kingdom is Birmingham International Airport in a distance of 6 mi (or 10 km), South. Besides the airports, there are other travel options available (check left side).

There are several Unesco world heritage sites nearby. The closest heritage site in United Kingdom is Pontcysyllte Aqueduct and Canal in a distance of 59 mi (or 95 km), North-West. Also, if you like the game of golf, there are some options within driving distance. In need of a room? We compiled a list of available hotels close to the map centre further down the page.

Since you are here already, you might want to pay a visit to some of the following locations: Bickenhill, Hampton in Arden, Meriden, Barston and Berkswell. To further explore this place, just scroll down and browse the available info. 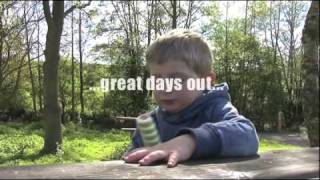 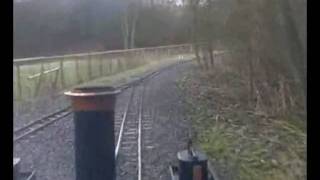 A trip around the current Echills Wood Railway circuit from the footplate of Vale of Rheidol No 7 "Lady of the Manor" - including the moment when the driver (ahem) left the injectors on too... 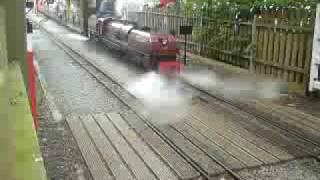 A garrat on the EWR at kingsbury water park

If anyone has any infomation about this loco please let me know. It is a cracking little steamer! 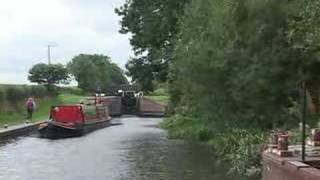 WARNING: STRONG LANGUAGE Swopping locks with aggressive lesbians towards the top of the Curdworth Flight. 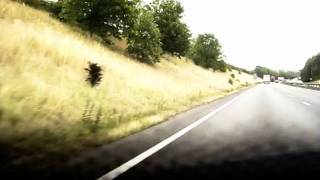 A timelapse video of travelling from Birmingham (B13) to Nottingham (NG9) using a Canon IXUS 80 camera set to 2 second lapse. The car used was a Smart ForTwo Electric Drive test vehicle... 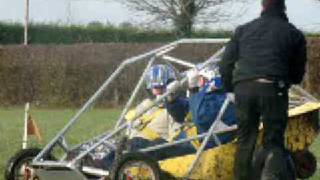 http://www.fradleycroft-events.co.uk/corporate-activities/ provide a great day out for a corporate client! 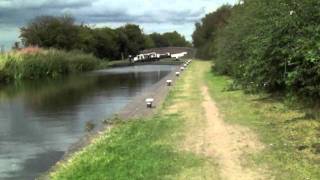 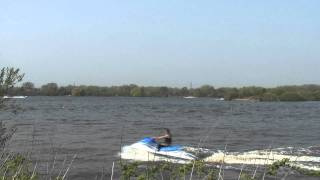 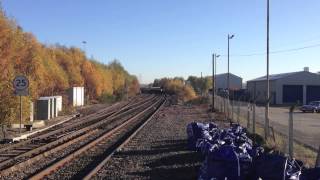 Diverted via Leicester and Nuneaton the first southbound XC HST of the day passes through the sunny Warwickshire station of Coleshill Parkway on Sunday 18/11/12.

Ladywalk Reserve is a nature reserve on the River Tame, at its confluence with the River Blythe, at Hams Hall in north Warwickshire, England, owned by Powergen, but leased to, and operated by, the West Midland Bird Club since 1971. The reserve is best known for its over-wintering Great Bitterns. Entry is by permit only.

Hams Hall is a place near Lea Marston in North Warwickshire, England, named after the former Hams Hall manor house. A power station at Hams Hall was constructed and operated in the late 1920s, with a further two power stations began generating electricity in the 1940s and 1950s. By 1993 all three power stations had been closed and demolished and an industrial estate Hams Hall Distribution Park was built. An intermodal rail terminal Hams Hall Rail Freight Terminal also operates at the site.

The A51 is a road in England running from Chester to Kingsbury, Warwickshire. It takes on the following route: Chester Vicars Cross Littleton Tarvin Duddon Clotton Tarporley (merges briefly with A49) Nantwich Woore Stone (merges briefly with A34) Sandon Weston Great Haywood Little Haywood Rugeley Lichfield Tamworth Kingsbury The A51 is used by some long-distance traffic as an alternative to the M6 motorway, which is prone to congestion through Birmingham.

Coleshill Parkway Railway Station is a station at Hams Hall on the Birmingham to Peterborough railway line, serving Coleshill in Warwickshire, England. It is owned by Network Rail and managed by London Midland train operating company (TOC); all rail services are operated by CrossCountry.

Coleshill railway station was a station on the Birmingham to Peterborough Line in England. It was originally opened in 1842 as Forge Mills by the Birmingham and Derby Junction Railway on its line from Whitacre Junction to Lawley Street and renamed in 1923. The station which had previously been called Coleshill was renamed "Maxstoke". A new station near to the site, called Coleshill Parkway, was opened in 2007.

The Echills Wood Railway is a 7.25 gauge railway located in Kingsbury Water Park, Warwickshire, England. The railway was founded in 1972, based in the Royal Agricultural Showground in Stoneleigh, Warkickshire, where it operated until 2005. At Easter 2006 the railway reopened at its new home, Kingsbury Water Park as a short out and back run.

Whitacre Junction railway station was opened in 1864 by the Midland Railway. The line had been opened in 1839 by the Birmingham and Derby Junction Railway from Derby, to a south-facing junction with the London and Birmingham Railway just north of Hampton-in-Arden.

These are some bigger and more relevant cities in the wider vivinity of Lea Marston.

This place is known by different names. Here the ones we know:
Lea Marston