Stanton Fitzwarren in Swindon (England) is located in United Kingdom about 70 mi (or 112 km) west of London, the country's capital town.

Current time in Stanton Fitzwarren is now 11:40 AM (Saturday). The local timezone is named Europe / London with an UTC offset of one hour. We know of 8 airports close to Stanton Fitzwarren, of which 5 are larger airports. The closest airport in United Kingdom is RAF Fairford in a distance of 5 mi (or 8 km), North. Besides the airports, there are other travel options available (check left side).

There are several Unesco world heritage sites nearby. The closest heritage site in United Kingdom is City of Bath in a distance of 17 mi (or 27 km), South. Also, if you like playing golf, there are some options within driving distance. We encountered 1 points of interest near this location. If you need a hotel, we compiled a list of available hotels close to the map centre further down the page.

While being here, you might want to pay a visit to some of the following locations: Hannington, Swindon, Wanborough, Chiseldon and Bishopstone. To further explore this place, just scroll down and browse the available info. 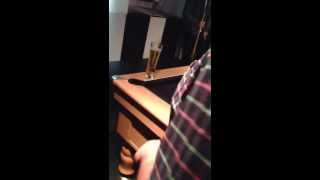 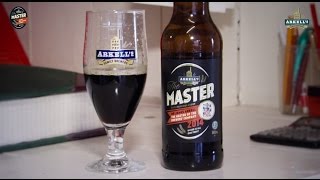 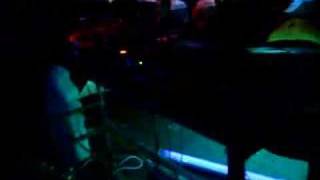 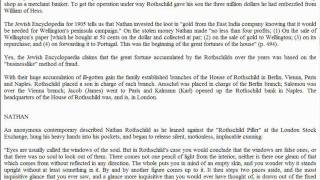 Rothschild fortune history & family wealth. The Rothschild family known as "The House of Rothschild" or simply, the Rothschilds whom in the19th century, possessed the largest private fortune... 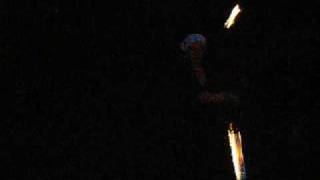 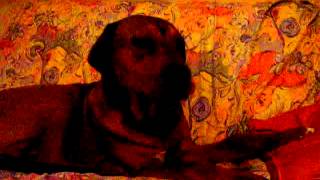 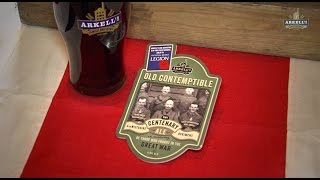 As part of the 100th Anniversary of World War 1, we have launched a brand new commemorative beer for the Royal British Legion. Named "Old Contemptible", the beer uses an old Arkell's recipe... 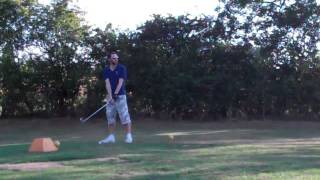 Just testing out the Flip HD camera, seeing how it picks up sports really... 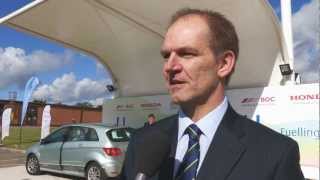 The UK's first public-access hydrogen refuelling station was host to seven fuel-cell cars as they filled up at Swindon on the UK leg of the H2 Moves European Hydrogen Road Tour.

The A420 is a road between Bristol and Oxford in England. Between Swindon and Oxford it is a primary route.

Highworth Town FC is a football club based in Highworth, Wiltshire, England. They play in the Hellenic Football League Premier Division. The club is affiliated to the Wiltshire Football Association John Fisher is the manager, Ritchie Saunders is the first team captain and Gareth Davies is the reserve team manager.

Swindon Supermarine F.C. are a football club based in Swindon, Wiltshire, England. The club is affiliated to the Wiltshire Football Association. Currently they are members of the Southern League Division One South & West. Their ground is floodlit and is situated close to the Honda Plant in Swindon.

Sevenhampton is a small village in the ceremonial county of Wiltshire, England, to the north-east of Swindon. It lies at the bottom of a valley, with fairly steep climbs out of the village in both directions. The place-name 'Sevenhampton' is first attested in 1212 as 'Suvenhantone', and means "town of the dwellers at a locality called 'seven wells' or the like". Sevenhampton is the burial site of James Bond author Ian Fleming, whose grave is marked by an obelisk in the churchyard.

South Marston is a village in north-east Wiltshire, England. The name Marston derives from the common English village name meaning marsh farm. It is part of the Borough of Swindon. Early in World War II, a Ministry of Aircraft Production shadow factory and airfield were built for the Phillips & Powis (later Miles) aircraft company which built Miles Master training aircraft there.

The School Library Association (SLA) is an independent organization in the United Kingdom which promotes libraries and literacy in schools. The SLA was founded in 1937 and is based at Kembrey Park in north-eastern Swindon. It is a charity registered in England & Wales and Scotland. It provides training and information to teachers and librarians, promotes the role of librarians in schools and publishes a range of titles including a quarterly journal, The School Librarian.

These are some bigger and more relevant cities in the wider vivinity of Stanton Fitzwarren.