Ryhope in Sunderland (England) with it's 14,000 residents is a town located in United Kingdom about 238 mi (or 383 km) north of London, the country's capital place.

Time in Ryhope is now 02:53 AM (Thursday). The local timezone is named Europe / London with an UTC offset of one hour. We know of 10 airports nearby Ryhope, of which 5 are larger airports. The closest airport in United Kingdom is Newcastle Airport in a distance of 17 mi (or 28 km), North-West. Besides the airports, there are other travel options available (check left side).

There are several Unesco world heritage sites nearby. The closest heritage site is Frontiers of the Roman Empire in Germany at a distance of 8 mi (or 14 km). The closest in United Kingdom is Durham Castle and Cathedral in a distance of 38 mi (or 14 km), North. Also, if you like the game of golf, there are several options within driving distance. We collected 2 points of interest near this location. Need some hints on where to stay? We compiled a list of available hotels close to the map centre further down the page.

Being here already, you might want to pay a visit to some of the following locations: Sunderland, Murton, Hawthorn, Shotton and Easington Colliery. To further explore this place, just scroll down and browse the available info.

University of Sunderland Foundation Campus ver. For my assignment in Media class Thank you so much to the 67 participants and people who helped me shoot the video! by Yuno 5 March 2015. 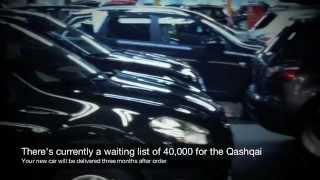 Rising Sunderland: A tour of the Nissan Qashqai production line

A hastily captured iPhone video inside the Nissan Qashqai factory in Sunderland. Also home to the Juke, Note, Leaf and, in the future, the Invitation and Astra/Focus rival. Full review and... 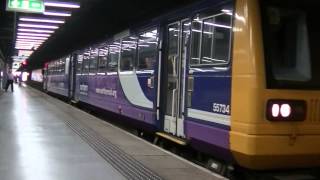 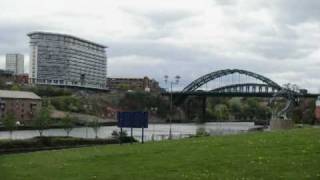 I'm the exchange student from Taiwan to UK. I make this film to introduce my University"University Of Sunderland" If you like this film, please wirte down your comment and recommend it!!... 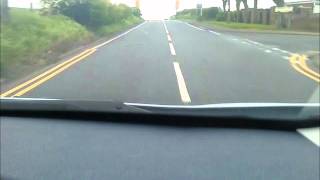 A Drive In.. Sunderland

From the Stadium of Light To Doxford Park. 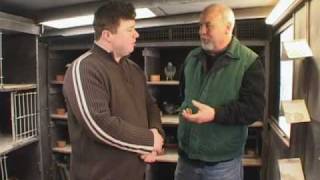 Taken from Ronnie Evans of Sunderland - Simply The Best 2009 DVD. Ronnie Evans races with his Father, Ronnie Evans Senior, and help from Barry (his friend) with The High Southwick Homing ... 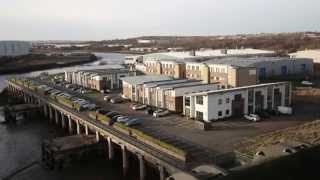 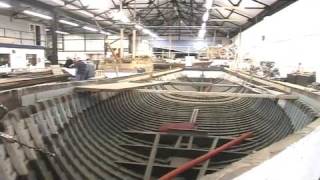 Follow Hylonlad blog at: http://www.artspeck.com Sunderland Video Channel Presents:Sunderland Maritime Heritage Centre. It would be hard to find any evidence at all of the great shipbuilding... 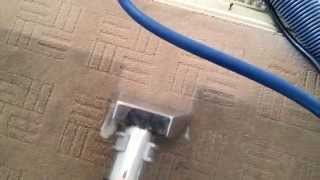 http://www.carpetcleaners-sunderland.co.uk A little footage from a particularly gruesome carpet cleaning job carried out in Sunderland today. As you can see the carpet is in quite a state... 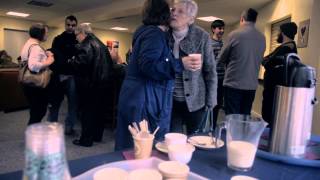 Building a vibrant church in the HEART of the Sunderland City. video by testify.UK-productions.

Northlea is an area of Seaham, County Durham, England, to the north west of Seaham town centre and close to the North Sea coast.

Sunderland South was, from 1950 until 2010, a constituency represented in the House of Commons of the Parliament of the United Kingdom. It elected one Member of Parliament (MP) by the first past the post system of election. The constituency was well known for trying to be the first seat to declare its results, doing so in the general elections of 1992, 1997, 2001 and 2005.

Sunderland Ryhope Community Association FC are an English association football club, based in Sunderland, Tyne and Wear, currently playing in the Northern League Division One.

Seaham Red Star F.C. is a football club based in Seaham, England. They joined the Wearside League in 1979 as Seaham Colliery Welfare Red Star. In the 1978–79 season, they reached the 5th round of the FA Vase. In 1984, they changed to their present name. For the 2012–13 season, they are members of Northern League Division Two. The Club has a focus on producing local players and providing a platform for talented local players to play Northern League football.

Located at 54.9019, -1.37972 (Lat. / Lng.), about 2 miles away.
Wikipedia Article
Parks and open spaces in Tyne and Wear, Urban public parks, Visitor attractions in the City of Sunderland, Grade II listed buildings in Tyne and Wear

The Ryhope Engines Museum is a visitor attraction in the Ryhope suburb of Sunderland, Tyne and Wear. The Grade II* listed building is the most visited man-made landmark in Ryhope and is based at The Ryhope Pumping Station, operational for 100 years before closing in 1967. The volunteer-run museum contains two Victorian beam engines, which are kept in working order by members of the Ryhope Engines Trust.

The Sunderland Synagogue is a former synagogue building in Sunderland, England. The synagogue, on Ryhope Road, was designed by architect Marcus Kenneth Glass and completed in 1928. The synagogue was listed as a Grade II historic structure in 1999. The congregation ceased meeting in 2006. The building is owned by a Jewish charitable trust which offered the building for sale or lease in 2009.

These are some bigger and more relevant cities in the wider vivinity of Ryhope.

This place is known by different names. Here the ones we know:
Ryhope