Mildenhall in Suffolk (England) with it's 14,382 citizens is a town in United Kingdom about 64 mi (or 103 km) north-east of London, the country's capital city.

Current time in Mildenhall is now 09:13 AM (Sunday). The local timezone is named Europe / London with an UTC offset of zero hours. We know of 10 airports near Mildenhall, of which 5 are larger airports. The closest airport in United Kingdom is RAF Mildenhall in a distance of 2 mi (or 3 km), North-West. Besides the airports, there are other travel options available (check left side).

There are several Unesco world heritage sites nearby. The closest heritage site in United Kingdom is Royal Botanic Gardens, Kew in a distance of 60 mi (or 97 km), South. Also, if you like playing golf, there is an option about 11 mi (or 18 km). away. We discovered 1 points of interest in the vicinity of this place. Looking for a place to stay? we compiled a list of available hotels close to the map centre further down the page.

When in this area, you might want to pay a visit to some of the following locations: Fulbourn, Linton, Cambridge, Snetterton and Shropham. To further explore this place, just scroll down and browse the available info. 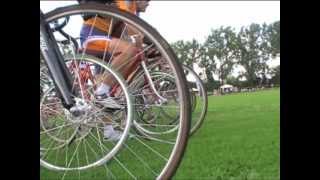 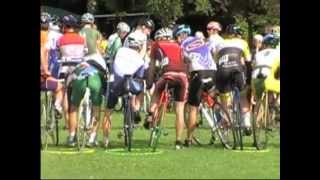 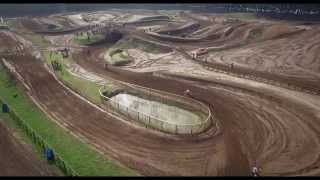 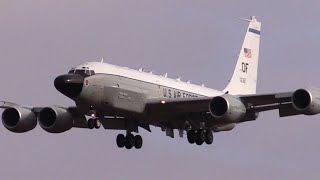 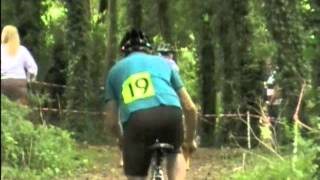 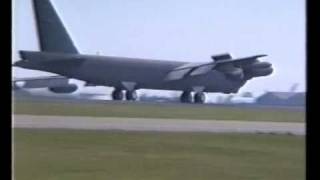 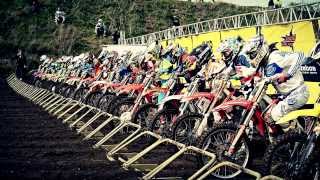 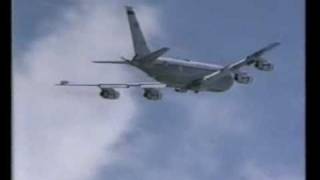 Forest Heath is a local government district in Suffolk, England. Its council is based in Mildenhall. Other towns in the district include Newmarket. The district's name reflects the fact that it contains parts of both Thetford Forest and the heathlands of Breckland. The district was formed on 1 April 1974, under the Local Government Act 1972, by a merger of Newmarket Urban District and Mildenhall Rural District.

Located at 52.3461, 0.519 (Lat. / Lng.), about 0 miles away.
Wikipedia Article
Forest Heath, Non-metropolitan districts of Suffolk, Local government districts of the East of England

Located at 52.3312, 0.4917 (Lat. / Lng.), about 1 miles away.
Wikipedia Article
Clubs and societies of the University of Cambridge, Golf clubs and courses in England

These are some bigger and more relevant cities in the wider vivinity of Mildenhall.

This place is known by different names. Here the ones we know:
Mildenhall, میلدنهال، سافک, MHZ