Wavendon in Milton Keynes (England) is a town in United Kingdom about 43 mi (or 69 km) north-west of London, the country's capital city.

Current time in Wavendon is now 10:56 PM (Thursday). The local timezone is named Europe / London with an UTC offset of one hour. We know of 11 airports near Wavendon, of which 5 are larger airports. The closest airport in United Kingdom is London Luton Airport in a distance of 17 mi (or 27 km), South-East. Besides the airports, there are other travel options available (check left side).

There are several Unesco world heritage sites nearby. The closest heritage site in United Kingdom is Blenheim Palace in a distance of 13 mi (or 21 km), South. Also, if you like playing golf, there are a few options in driving distance. We discovered 1 points of interest in the vicinity of this place. Looking for a place to stay? we compiled a list of available hotels close to the map centre further down the page.

When in this area, you might want to pay a visit to some of the following locations: Bow Brickhill, Woburn Sands, Simpson, Broughton and Aspley Guise. To further explore this place, just scroll down and browse the available info. 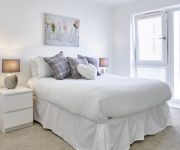 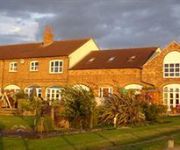 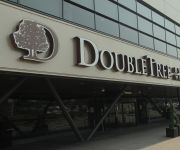 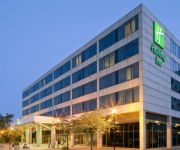 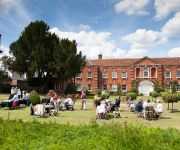 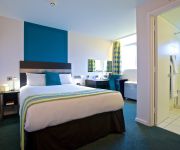 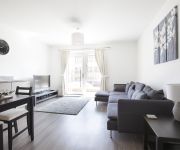 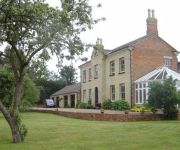 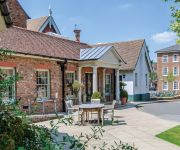 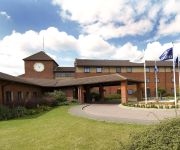 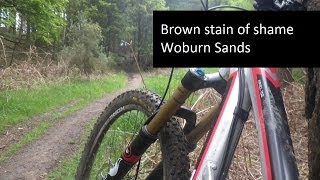 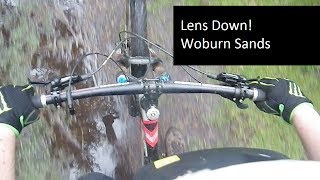 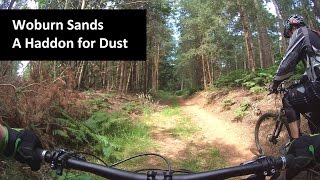 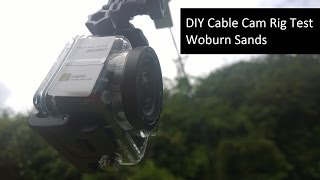 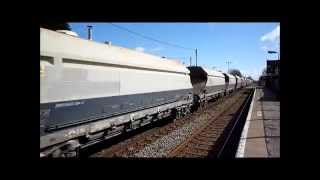 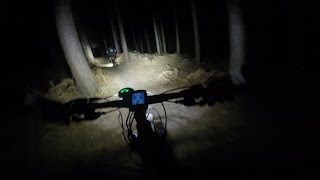 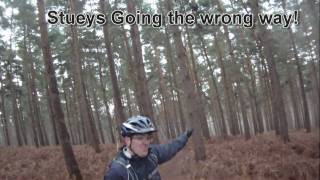 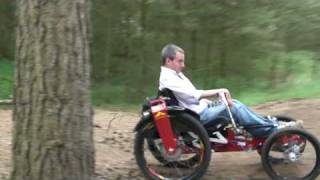 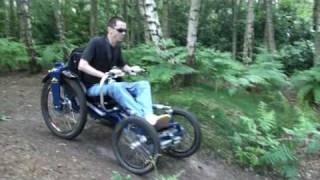 Boma Wheelchair - Out on the trail (3) 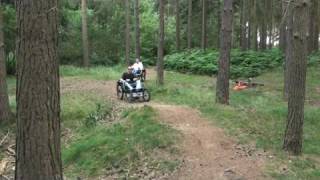 Boma Wheelchair - Out on the trail (2)

Infiniti Red Bull Racing is a Formula One racing team based in Milton Keynes, England which currently holds an Austrian licence. It is, along with Scuderia Toro Rosso, one of two teams owned by beverage company Red Bull GmbH. The team has won three Constructors' Championship titles, in 2010, 2011, and 2012, becoming the first Austrian licensed team to win the title. The team also produced the triple world champion driver of 2010, 2011, and 2012, Sebastian Vettel.

Milton Keynes South is a constituency represented in the House of Commons of the UK Parliament since its 2010 creation by Iain Stewart, a Conservative.

The H10 Bletcham Way is a major local road in Milton Keynes, Buckinghamshire. Its formal name is simply "Bletcham Way": the "H10" designation is an urban planning name that indicates that it is the tenth east-west grid road in the Milton Keynes grid road system. Bletcham Way starts as a dual carriageway at the three-way Granby Roundabout with the V6 Grafton Street and V4 Watling Street at Denbigh.

Kingston is a district in the east side of Milton Keynes, in the civil parish of Kents Hill, Monkston and Brinklow. Kingston District Centre is a large retail development that serves this side of Milton Keynes (its home parish, Broughton, Middleton, the parish of Walton, and Newport Pagnell to some extent. The District Centre houses a Tesco hypermarket and other UK high street names, such as Boots, Marks and Spencer and other retail outlets.

Broughton Fields Primary School is a primary school in Milton Keynes, Buckinghamshire, England. Mrs Payne is headteacher at this school, it first opened in 2004 with only 50 children. As of 2011 it has 420 children and 14 classes.

These are some bigger and more relevant cities in the wider vivinity of Wavendon.

I DO LIKE MONDAYS! Free Networking Event In Milton Keynes
Starting at: 08:00 pm (20:00).
More Information: eventful.com.