Shenley Church End in Milton Keynes (England) is a town located in United Kingdom about 46 mi (or 73 km) north-west of London, the country's capital place.

Time in Shenley Church End is now 11:06 PM (Thursday). The local timezone is named Europe / London with an UTC offset of one hour. We know of 11 airports nearby Shenley Church End, of which 5 are larger airports. The closest airport in United Kingdom is Sywell Aerodrome in a distance of 19 mi (or 31 km), North. Besides the airports, there are other travel options available (check left side).

There are several Unesco world heritage sites nearby. The closest heritage site in United Kingdom is Blenheim Palace in a distance of 14 mi (or 23 km), South-East. Also, if you like the game of golf, there are several options within driving distance. We collected 1 points of interest near this location. Need some hints on where to stay? We compiled a list of available hotels close to the map centre further down the page.

Being here already, you might want to pay a visit to some of the following locations: Loughton, Bradwell, Milton Keynes, Calverton and Stony Stratford. To further explore this place, just scroll down and browse the available info. 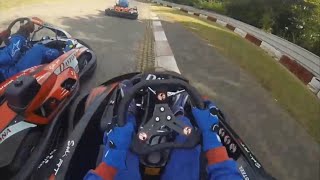 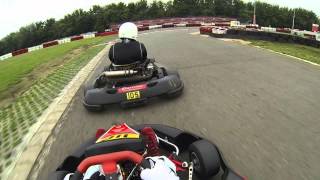 my first time in DMax kart.... 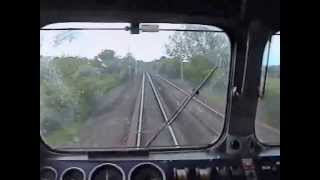 87015 "Howard of Effingham" Milton Keynes - Coventry in May 2000. High speed cab ride at 110 mph. This video has some camera shake, but this accurately reflects the bouncy, sometimes rough... 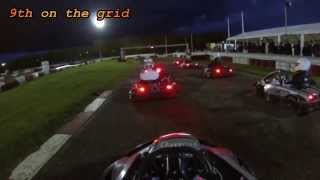 the last race of Covkartsport National Championship 2014....it was quite exciting heat....I started from 7th place....on the 2nd lap I had collision with James Green and unfortunately he... 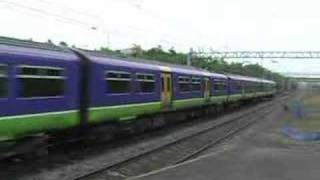 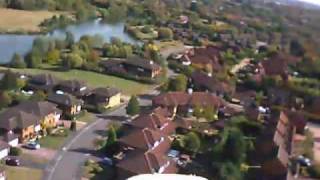 A great aerial video from the ParkZone Radian Glider. 2 Camera setup, 1 Md80 facing forward, with flycam one rearward. A spot of editing and itsa cool video. Watch the 1st attempt at landing... 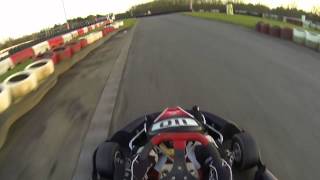 the captain of my 24 hours race team, Allan Curtis invited me to race with him and my other new team mates in Dmax Sprint race at Daytona Milton Keynes track....it was a very nice feeling... 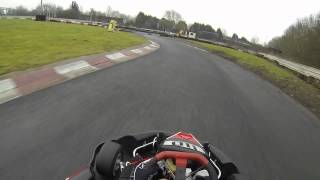 TW Steel Dmax Championship Round 1 was held at Daytona Milton Keynes.....this time I did both, enduro and heats.....for the enduro race I qualified on the 13th position....unfortunately... 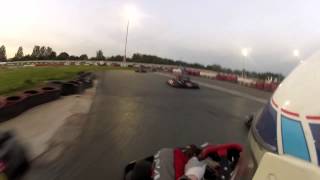 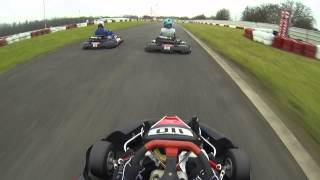 TW Steel Dmax Championship Round 1 was held at Daytona Milton Keynes.....this time I did both, enduro and heats.....for the enduro race I qualified on the 13th position....unfortunately...

Shenley (which consists of the villages/areas named Shenley Wood, Shenley Lodge, Shenley Brook End, Shenley Dens, Shenley Hill and Shenley Church End) is one of the parts of Buckinghamshire that went to make up the "new city" of Milton Keynes in the 1960s. It is located to the west of the city centre, on the Roman road Watling Street between Stony Stratford and Fenny Stratford. The village name 'Shenley' is an Old English language word meaning 'bright clearing'.

The National Hockey Stadium was a sports stadium in Milton Keynes, United Kingdom, with a nominal capacity of around 4,000 seats, although this was temporarily increased to 9,000 from 2003 and 2007. The stadium no longer exists, having been replaced by a new headquarters building for Network Rail.

Sport in Milton Keynes covers a range of professional and amateur sport in the Borough of Milton Keynes. There are professional teams in football, ice hockey and basketball. Most other sports feature at amateur level.

The Grove Independent School is an independent school situated in the Loughton area of Milton Keynes. The school charges a fee for attendance, and teaches students from nursery level right up to 13 years of age, or in educational terms Year 9. The architecture of the each of the school buildings is consistent with the other buildings of the school.

HM Prison Woodhill is a Category A men's prison, located in Milton Keynes, Buckinghamshire, England. Woodhill Prison is operated by Her Majesty's Prison Service. There is a Young Offenders Institution adjacent to the prison. One of its main roles is that of a local prison serving Crown and Magistrates' Courts. The prison holds remand and sentenced prisoners aged 18 and above.

Located at 52.0147, -0.807 (Lat. / Lng.), about 1 miles away.
Wikipedia Article
Buildings and structures in Milton Keynes, Prisons in Buckinghamshire, Category A prisons in England, 1992 establishments in England

Two Mile Ash is a district in north west Milton Keynes, two miles south of Stony Stratford, just off Watling Street. The district was named after the Two Mile Ash toll gate on Watling Street. It is one of the larger districts, but a large part of its area is taken up by an 18-hole golf course. Consequently, many of the streets here are named after famous golf courses. The district was one of the first to be built in the (mainly) private housing period of the development of Milton Keynes.

All Saints' Church is an ecumenical church located in Loughton, Milton Keynes, England and is home to a thriving congregation with a particular family focus. On most Sundays there is a more traditional 8.00am service followed at 10.30am by an all-ages family service. The church seats usually seats about 100 people but the addition of modern flexible seating means that this can be increased for weddings, Christmas services and other popular services.

St. Mary's Church, Shenley is an ecumenical church located in Shenley Church End, Milton Keynes, England. The church now forms part of the Watling Valley Ecumenical Partnership. It is likely that the church building existed in some form from 1223, for this is when the first rector is recorded. Parts of the Nave date back to c1150, and parts of the Chancel date back to c1180. The stonework in the church covers both Norman and Early English periods.

The Church of the Holy Cross is an ecumenical church located in Two Mile Ash, Milton Keynes, England. The church forms part of the Watling Valley Ecumenical Partnership. The church started life as a home based organisation. As numbers increased, it moved first into the Community Annexe at Two Mile Ash Middle School, and then the main hall. The present building was completed in November 1989, and seats around 170 people.

The Quadrant:MK is the national centre for Network Rail, opened in June 2012. The complex, consisting of four linked buildings, is designed to accommodate 3,000 staff in phases during summer 2012. The complex, designed by architects GMW, is designed to provide 37,000 square metres of space. The buildings are located on the site of the former National Hockey Stadium, adjacent to Milton Keynes Central railway station.

These are some bigger and more relevant cities in the wider vivinity of Shenley Church End.

This place is known by different names. Here the ones we know:
Shenley, Shenley Church End