Moulsoe in Milton Keynes (England) is located in United Kingdom about 45 mi (or 73 km) north-west of London, the country's capital town.

Current time in Moulsoe is now 07:54 PM (Wednesday). The local timezone is named Europe / London with an UTC offset of one hour. We know of 11 airports close to Moulsoe, of which 5 are larger airports. The closest airport in United Kingdom is Sywell Aerodrome in a distance of 17 mi (or 28 km), North. Besides the airports, there are other travel options available (check left side).

There are several Unesco world heritage sites nearby. The closest heritage site in United Kingdom is Blenheim Palace in a distance of 16 mi (or 25 km), South. Also, if you like playing golf, there are some options within driving distance. We encountered 1 points of interest near this location. If you need a hotel, we compiled a list of available hotels close to the map centre further down the page.

While being here, you might want to pay a visit to some of the following locations: Broughton, Chicheley, Wavendon, Sherington and Newport Pagnell. To further explore this place, just scroll down and browse the available info. 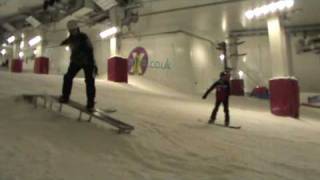 An all day snowboard coaching clinic devoted to progression of kickers and rails. Coaching provided by Maverix Snow Camp - www.maverix.org. 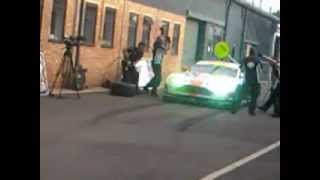 At the Aston Martin site in Newport Pagnell, Tickord street. 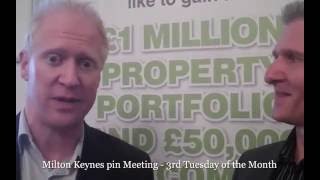 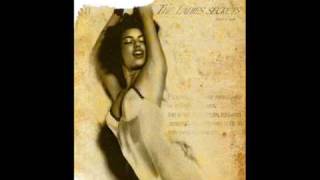 national Photographer the Finest of the UK photographers offer a boudoir photography service and Pin-up shoots, part of NP is Grafixphoto, which offers photo editing. This video is of a vintage... 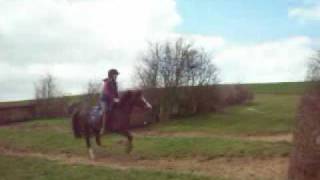 Me and Em and our boys the other weekend. I think mum would benefit from some filming lessons as the majority of the clips that we got i couldn't really include because it was just a film... 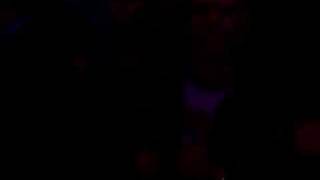 luciano @ Wild in the Country 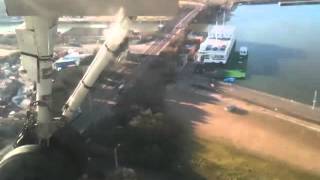 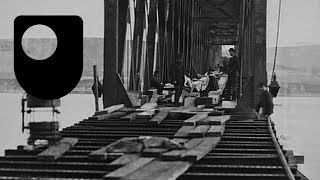 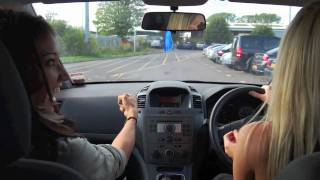 My trip around the UK... 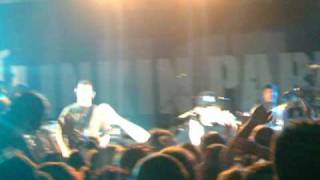 North East Milton Keynes was a county constituency represented in the House of Commons of the Parliament of the United Kingdom from 1992 to 2010. It elected one Member of Parliament (MP) by the first past the post system of election.

Kingston is a district in the east side of Milton Keynes, in the civil parish of Kents Hill, Monkston and Brinklow. Kingston District Centre is a large retail development that serves this side of Milton Keynes (its home parish, Broughton, Middleton, the parish of Walton, and Newport Pagnell to some extent. The District Centre houses a Tesco hypermarket and other UK high street names, such as Boots, Marks and Spencer and other retail outlets.

St Lawrence's Church, Broughton, is a redundant Anglican church in Broughton, Buckinghamshire, England. Broughton was historically a village, but has now become a suburb of the new town of Milton Keynes. The church has been designated by English Heritage as a Grade I listed building, and is under the care of the Churches Conservation Trust. The church stands on the northeast periphery of Milton Keynes, between the A4146 and A5130 roads.

Broughton Fields Primary School is a primary school in Milton Keynes, Buckinghamshire, England. Mrs Payne is headteacher at this school, it first opened in 2004 with only 50 children. As of 2011 it has 420 children and 14 classes.

Electromagnetic Field (also known as EMF, or EMF Camp) is a three-day festival in the UK for hackers, geeks, engineers and scientists. It features talks and workshops covering a wide variey of topics. It was first held in 2012 in Pineham Park, near Milton Keynes and was completely sold out. Each tent at EMF Camp is provided with power and the internet, via a 2.5 km direct microwave link to a data centre which provided 370 Mbit/s to the campsite.

These are some bigger and more relevant cities in the wider vivinity of Moulsoe.

This place is known by different names. Here the ones we know:
Moulsoe