Borstal in Medway (England) is a town located in United Kingdom about 28 mi (or 45 km) east of London, the country's capital place.

Time in Borstal is now 05:29 PM (Friday). The local timezone is named Europe / London with an UTC offset of one hour. We know of 11 airports nearby Borstal, of which 5 are larger airports. The closest airport in United Kingdom is Rochester Airport in a distance of 2 mi (or 3 km), South-East. Besides the airports, there are other travel options available (check left side).

There are several Unesco world heritage sites nearby. The closest heritage site in United Kingdom is Royal Botanic Gardens, Kew in a distance of 11 mi (or 18 km), North-West. Also, if you like the game of golf, there are several options within driving distance. We collected 1 points of interest near this location. Need some hints on where to stay? We compiled a list of available hotels close to the map centre further down the page.

Being here already, you might want to pay a visit to some of the following locations: Rochester, Cuxton, Halling, Cooling and Boxley. To further explore this place, just scroll down and browse the available info.

Address
3,5 mi
WILL ADAMS WAY
ME8 6BY Gillingham
United Kingdom 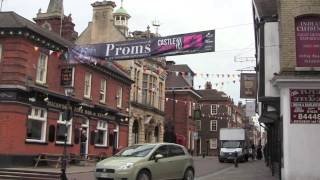 Rochester is a town and former city in the unitary authority of Medway in South East England. It is at the lowest bridging point of the River Medway about 30 miles (48 km) from London. The... 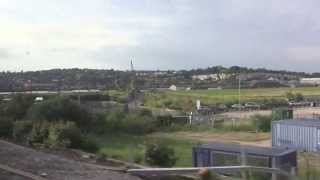 Rochester Thistle by The Witchmen 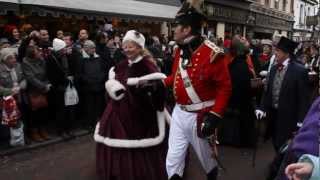 Grand Parade at Dickensian Festival 2012, Rochester, UK. Here is a link to our photo story of this spectacular event: http://www.medwaytimes.co.uk The Grand Parade is one of the central... 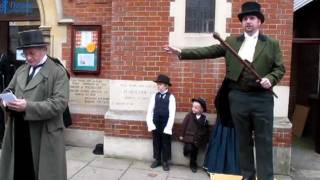 Rochester England puts on two festivals to remember the work of Charles Dickens. Our church Rochester Baptist Church takes part in various ways, including street drama. This is our adaptation... 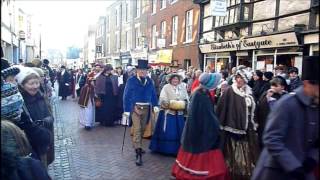 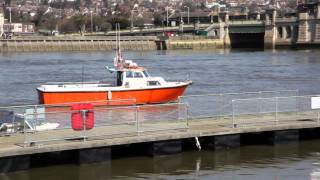 The River Medway, Rochester, Kent, England on Good Friday 6th April 2012. The 100th Anniversary of the day that Percy Gordon drowned while rescuing a girl who had fallen into the river. Some... 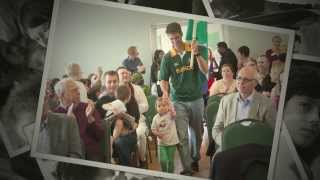 On Sunday, 15th September 2013 we held our launch event for Cornerstone City Church in our newly refurbished Jasper Centre. We had the great privilege of having Nicki Komorowski as our official... 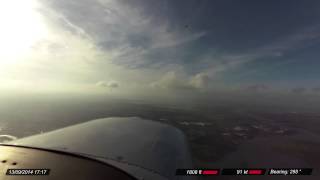 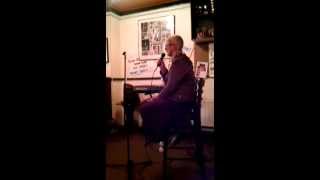 This is just a phone recording of my friend Linda Reynolds debut stand up, during the Joking with Intent night on the 3rd May 2012, at the Good intent pub Rochester. http://www.facebook.com/joking...

HM Prison Cookham Wood is a male juveniles' prison and Young Offenders Institution in the village of Borstal in Kent, England. The prison is operated by Her Majesty's Prison Service.

Fort Borstal was built as an afterthought from the 1859 Royal Commission on the Defence of the United Kingdom, by convict labour between 1875 and 1885, to hold the high ground southwest of Rochester, South East England. It is of polygonal design and was never originally armed. An anti-aircraft battery was based there in the Second World War.

Fort Clarence is a now defunct fortification that was located in Rochester, Kent, England.

The site of Fort Bridgewoods is on the outskirts of Rochester, Medway in the United Kingdom, next to the Rochester-Maidstone road (B2097). The site was acquired by the War Office in about 1860 to form part of a ring of forts protecting the Royal Dockyard at Chatham.

Diggerland is the name of four theme parks in England based around the theme of diggers and JCBs. Diggerland is owned by the excavator hire firm H.E. Services. There are four park locations in the UK, in Strood, Kent; Verbeer Manor, Cullompton, Devon; Langley Park, County Durham, and Castleford, West Yorkshire.

Restoration House in Rochester, Medway, South East England, is a fine example of an Elizabethan mansion. It is so named after the visit of King Charles II on the eve of his restoration. Charles had landed in Dover on 25 May 1660 and by the evening of the 28th arrived in Rochester. He was received by the Mayor and eventually retired for the night to the home of Colonel Gibbon. The following day Charles continued to London and was proclaimed King on 29 May, his 30th birthday.

There are three Medway Viaducts, two of which carry the two carriageways of the M2 motorway. The other viaduct carries High Speed 1 across the River Medway near Rochester in north Kent, England.

Richard Watts (1529–1579) was a successful businessman and MP for Rochester, Kent in the 1570s. He supplied rations for the English Navy as deputy victualler and supervised the construction of Upnor Castle. Famed locally for his philanthropy, he died on 10 September 1579, leaving money in his will to establish the Richard Watts Charity and Six Poor Travellers House in Rochester High Street. He is buried, in accordance with his will, in Rochester Cathedral.

HM Prison Rochester (formerly known as Borstal Prison) is a male Young Offenders Institution, located in the Borstal area of Rochester in Kent, England. The prison is operated by Her Majesty's Prison Service, and is located next to HMP Cookham Wood.

Rochester Castle stands on the east bank of the River Medway in Rochester, Kent, South East England. The 12th-century keep or stone tower, which is the castle's most prominent feature, is one of the best preserved in England or France. Located along the River Medway and Watling Street, Rochester was a strategically important royal castle. During the late medieval period it helped protect England's south-east coast from invasion.

These are some bigger and more relevant cities in the wider vivinity of Borstal.