Walderslade in Kent (England) is a city located in United Kingdom about 30 mi (or 49 km) south-east of London, the country's capital town.

Current time in Walderslade is now 12:03 PM (Tuesday). The local timezone is named Europe / London with an UTC offset of zero hours. We know of 11 airports closer to Walderslade, of which 5 are larger airports. The closest airport in United Kingdom is Rochester Airport in a distance of 1 mi (or 2 km), North-West. Besides the airports, there are other travel options available (check left side).

There are several Unesco world heritage sites nearby. The closest heritage site in United Kingdom is Royal Botanic Gardens, Kew in a distance of 14 mi (or 23 km), North-West. Also, if you like playing golf, there are some options within driving distance. We saw 1 points of interest near this location. In need of a room? We compiled a list of available hotels close to the map centre further down the page.

Since you are here already, you might want to pay a visit to some of the following locations: Boxley, Rochester, Maidstone, Cuxton and Halling. To further explore this place, just scroll down and browse the available info. 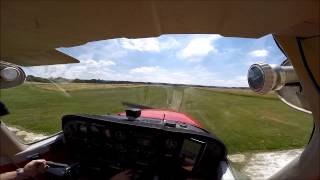 Liam Sandie completing a circuit at Rochester airport on 16/07/2014 in G-ROLY a C172 based at Netherthorpe. Runway in use was 20 left hand and circuits are at 1000ft QFE. ATC audio included... 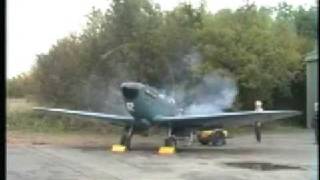 This unique and historic video shows Mark Hanna's first visit to Rochester Airport to familiarize himself with Spitfire PL965 and to do some engine testing. On this occasion his sister Sarah... 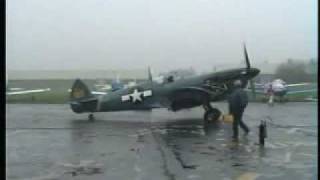 This video shows Mark Hanna doing the final engine tests on Spitfire PL965 at Rochester Airport. The weather was appalling. It rained throughout the tests and I had to stand inside the hangar... 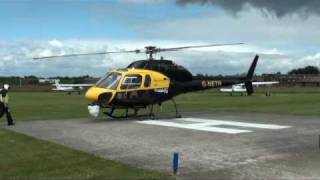 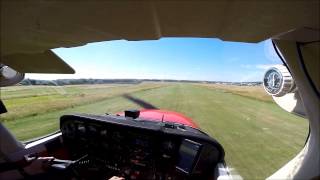 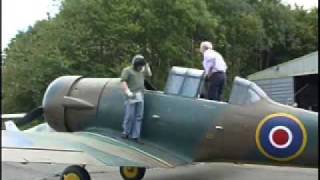 Two of the test flights of Harvard FE788, following its restored by the Medway Aircraft Preservation Society at Rochester airport. 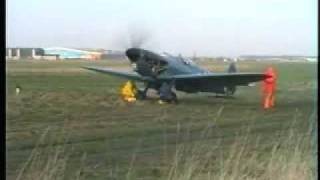 Mark Hanna visited Rochester Airport on 22.12.1992 to do some final engine tests on Spitfire PL965, which had been restored by the Medway Aircraft Preservation Society (MAPS). It was hoped... 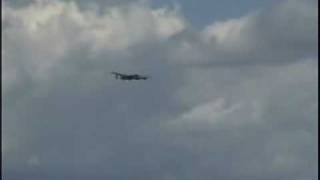 As part of the BAE Systems Families' Day at Rochester Airport, the Battle of Britain Memorial Flight Lancaster gave a solo display, before heading for Dover where the Louis Bleriot celebrations... 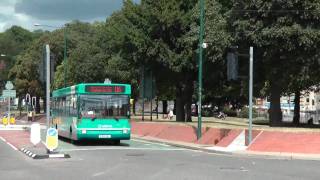 a trailer for www.pmpfilms.com the world's largest range of transport hobby films, see website for shop, list and links. 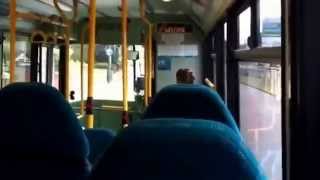 Kit's Coty is a small village on the slopes of Blue Bell Hill between Maidstone and Rochester in the English county of Kent. It is named after the nearby Neolithic chamber tomb of Kit's Coty House and overlooks the valley of the River Medway. The A229 road runs next to the village.

The Upper and Lower White Horse Stones are names given to two sarsen megaliths on Blue Bell Hill near Aylesford in the English county of Kent. They are generally considered to be fragmentary examples of the Neolithic chamber tomb group known as the Medway megaliths.

Smythe's Megalith or the Warren Farm Chamber is the name given to a now lost Neolithic tomb on Blue Bell Hill north of Maidstone in the English county of Kent. The site was probably one of the Medway megaliths, it was around 300 metres NNE of the White Horse Stone on the edge of Westfield Wood. It was rediscovered in 1823 by farm workers.

Buckmore Park Kart Circuit is an MSA approved outdoor kart racing circuit located just off junction 3 of the M2 in Chatham, Kent, England. It is situated in a picturesque woodland setting within easy reach of the M2, M20 and M25 motorways. Its proximity to London makes it Britain's busiest circuit. With seven different fleets of kart the circuit offers karting experiences for all ages, from 4 to 84yrs.

The North Downs Tunnel is a railway tunnel that carries High Speed 1 through the North Downs, at Blue Bell Hill near Maidstone in Kent, south-east England. The tunnel was constructed by mechanical excavation of the weak chalk, followed by application of a sprayed concrete lining, prior to construction of an in-situ reinforced concrete secondary lining. Due to the environmental sensitivity of the area, no pressure relief shafts were provided.

Westfield Wood is a woodland reserve located immediately south of Chatham in Kent, England. It is an Area of Outstanding Natural Beauty and Site of Special Scientific Interest.

The Bluebell Hill transmitting station is a broadcasting and telecommunications facility located at Blue Bell Hill between Maidstone and Rochester in the English county of Kent. The station has five steel lattice towers, each 45 to 50 metres high. It broadcasts digital television, FM and DAB radio to much of north and central Kent, and an overspill service for southern Essex. It stopped broadcasting analogue television when the digital switchover occurred on 27 June 2012.

These are some bigger and more relevant cities in the wider vivinity of Walderslade.

The Down For The Count Motown Collective
Starting at: no exact start time given.
More Information: eventful.com.