Shorne in Kent (England) is a town in United Kingdom about 25 mi (or 40 km) east of London, the country's capital city.

Current time in Shorne is now 03:08 AM (Thursday). The local timezone is named Europe / London with an UTC offset of one hour. We know of 10 airports near Shorne, of which 5 are larger airports. The closest airport in United Kingdom is Rochester Airport in a distance of 5 mi (or 9 km), South-East. Besides the airports, there are other travel options available (check left side).

There are several Unesco world heritage sites nearby. The closest heritage site in United Kingdom is Royal Botanic Gardens, Kew in a distance of 8 mi (or 12 km), North-West. Also, if you like playing golf, there are a few options in driving distance. We discovered 1 points of interest in the vicinity of this place. Looking for a place to stay? we compiled a list of available hotels close to the map centre further down the page.

When in this area, you might want to pay a visit to some of the following locations: Cuxton, Halling, Rochester, Cooling and Grays. To further explore this place, just scroll down and browse the available info. 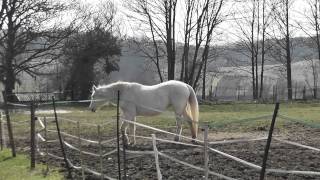 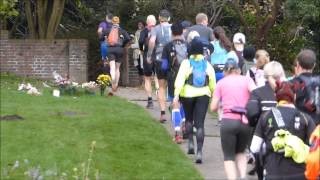 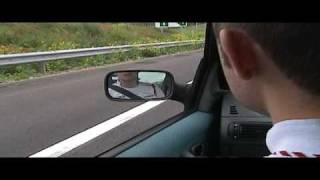 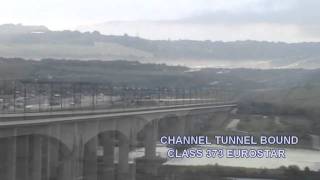 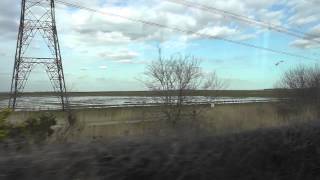 The journey from just to the east of Gravesend to Higham aboard 465007 working 2L40, the 13:39 Southeastern service from London Charing Cross to Gillingham (Kent) on Wednesday 5th March 2014. 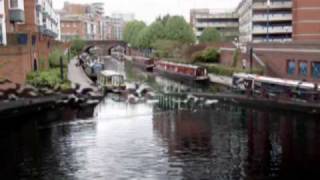 Achievements by developers alongside restored canals in other parts of the country serve as examples of what might be accomplished in Gravesend on the Thames and Medway Canal. Video prduced. 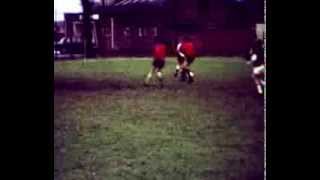 8mm film from the early 70's, with Sunday morning football at Denton youth club in Gravesend. 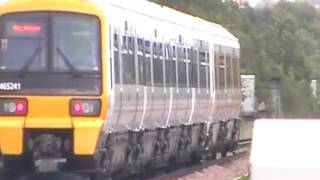 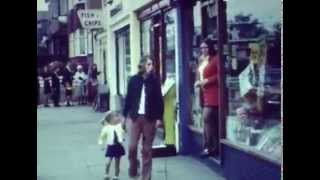 Short clip of 8mm film from about 1973 taken at the parade of shops by the Lion Garage roundabout in Gravesend. 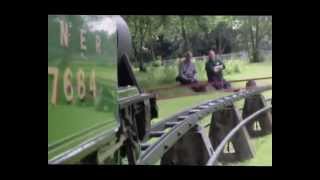 Hoo Junction is a rail yard on the North Kent Line. It is located near the village of Higham, Kent and also Shorne Marshes; it is operated by EWS. The yard is situated between Gravesend and Higham railway stations, at the junction with the freight-only single track line to the Hoo Peninsula.

Gads Hill Place in Higham, Kent, sometimes spelt Gadshill Place and Gad's Hill Place, was the country home of Charles Dickens, the most successful British author of the Victorian era. Today the building is the independent Gad's Hill School. The house was built in 1780 for a former Mayor of Rochester, Thomas Stephens, opposite the present Sir John Falstaff Public House. Gad's Hill is where Falstaff commits the robbery that begins Shakespeare's Henriad trilogy.

Uralite Halt was a halt between Milton Range Halt and Cliffe station on the Hundred of Hoo Railway. Built to serve the British Uralite works, it opened in July 1906 and closed on 4 December 1961. The halt was demolished soon after closure.

Shorne Wood Country Park is in Gravesend, in Kent, England. It was once part of a large estate and then later passed to the council to be used as a country park. Shorne Wood Country ParkCoordinates {{#invoke:Coordinates|coord}}{{#coordinates:51.4036|0.4200|region:GB|||||| |primary |name= }}Created 1987 (1987)Operated by Kent County Council,Status Open 7 days a week, dawn until duskWebsite {{#invoke:URL|url|1=www. kent. gov.

These are some bigger and more relevant cities in the wider vivinity of Shorne.

I DO LIKE MONDAYS! Free Networking Event In Rochester
Starting at: 08:00 pm (20:00).
More Information: eventful.com.