Queen Street in Kent (England) is located in United Kingdom about 32 mi (or 52 km) south-east of London, the country's capital.

Local time in Queen Street is now 06:53 AM (Wednesday). The local timezone is named Europe / London with an UTC offset of one hour. We know of 10 airports in the wider vicinity of Queen Street, of which 5 are larger airports. The closest airport in United Kingdom is Rochester Airport in a distance of 12 mi (or 20 km), North. Besides the airports, there are other travel options available (check left side).

There are several Unesco world heritage sites nearby. The closest heritage site in United Kingdom is Royal Botanic Gardens, Kew in a distance of 21 mi (or 34 km), North. Also, if you like golfing, there are multiple options in driving distance. If you need a place to sleep, we compiled a list of available hotels close to the map centre further down the page.

Depending on your travel schedule, you might want to pay a visit to some of the following locations: Paddock Wood, Yalding, Maidstone, Halling and Boxley. To further explore this place, just scroll down and browse the available info. 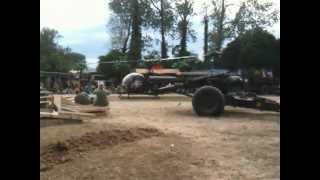 This Helicopter was barely tugging along, this could have seriously ended in disaster. 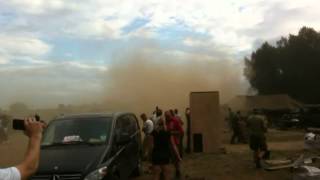 Part II, This Helicopter was barely tugging along, this could have seriously ended in disaster. 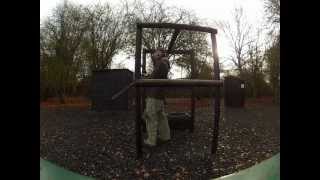 shooting clay pigeons at west kent shooting school (WKSS) with my Beretta 686e off the tower. If you enjoyed this video please like or share. Thanks GOOD TIMES! 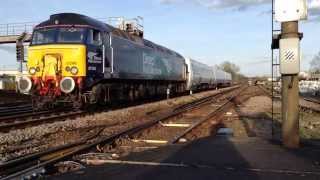 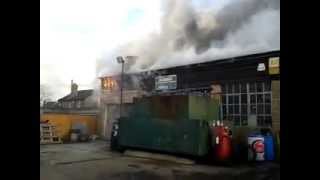 Got back to work after lunch to find the oven on fire, and after the workshop and the bike shop put up a good fight the fire got a bit too big for us, luckily everyones fine but the ovens a goner. 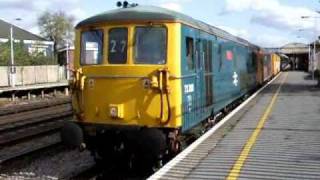 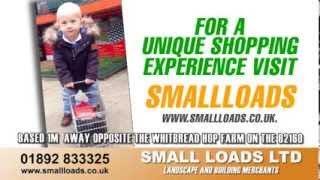 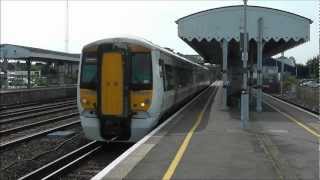 Yalding railway station is on the Medway Valley Line in Kent, England, and serves Yalding. Train services are provided by Southeastern. The station is 3+⁄2 miles east of Paddock Wood. The APTIS-equipped ticket office (on the southbound platform) closed in 1989; the building was then used for commercial purposes but has recently become disused. In 2007, a PERTIS (Permit to Travel) ticket machine was installed at the entrance to the southbound platform.

The John Brunt V.C. is a public house in Paddock Wood in Kent. Originally named The Kent Arms, on 3 September 1947 the pub was formally renamed John Brunt V.C. in honour of an English soldier, John Brunt, who won the Victoria Cross in the Second World War who spent his teenage years in the town. It is the only pub in England to be named after a Victoria Cross holder.

The Hop Farm Family Park is a 400-acre Country Park in Beltring, near East Peckham in Kent, England, is over 450 years old, and has the largest collection of oast houses in the world.

St Peter's and St Paul's Church is a parish church in Yalding, Kent dedicated to saints Peter and Paul. It was begun in the 13th century and is a Grade I listed building.

These are some bigger and more relevant cities in the wider vivinity of Queen Street.