Cliftonville in Kent (England) is a city located in United Kingdom about 66 mi (or 107 km) east of London, the country's capital town.

Current time in Cliftonville is now 06:25 PM (Sunday). The local timezone is named Europe / London with an UTC offset of one hour. We know of 11 airports closer to Cliftonville, of which 3 are larger airports. The closest airport in United Kingdom is Kent International Airport in a distance of 4 mi (or 7 km), South-West. Besides the airports, there are other travel options available (check left side).

There are several Unesco world heritage sites nearby. The closest heritage site in United Kingdom is Canterbury Cathedral, St Augustine's Abbey, and St Martin's Church in a distance of 16 mi (or 25 km), South-West. Also, if you like playing golf, there are some options within driving distance. In need of a room? We compiled a list of available hotels close to the map centre further down the page.

Since you are here already, you might want to pay a visit to some of the following locations: Ashford, Calais, Boulogne-sur-Mer, Southend-on-Sea and Ipswich. To further explore this place, just scroll down and browse the available info. 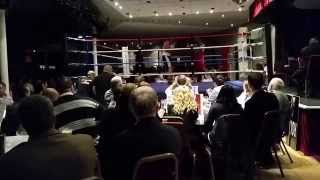 Latest Boxing fight from Margate Winter Gardens. Two boxers go head to head to try and knock out their opponent. There was three 2 minute rounds. Result: Decided on points and the winner was... 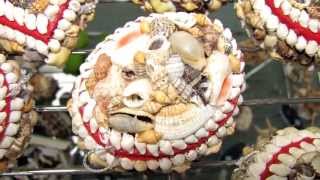 A visit to one of Margate's top tourist attractions. 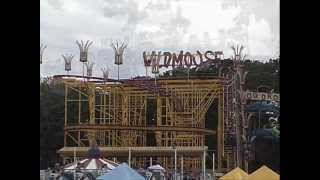 Old Margate in is hazedays :L. 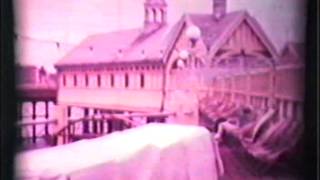 The Family on Holiday 1962 at Margate in England, http://en.wikipedia.org/wiki/Margate Ramsgate, Kent, United Kingdom. 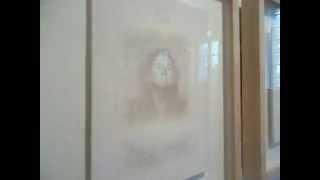 Roy Eastland Drawings on show at LIMBO in Margate

Here are the first four of a projected series of drawings for a small solo show, at Millennium St Ives, scheduled for around October time 2014. Here they are seen on show at LIMBO in Margate... 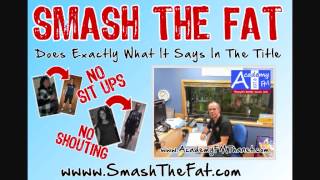 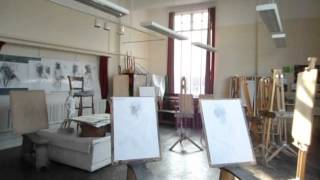 This is a view of the 'Life Room' at Margate Adult Education Centre in Hawley Square. It's right in the centre of town but not many people know about it. It was built as an Art College in... 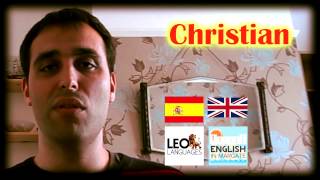 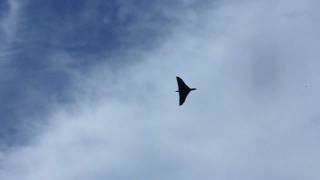 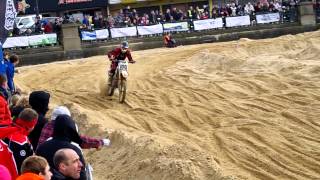 Thanet is a local government district of Kent, England which was formed under the Local Government Act 1972, and came into being on 1 April 1974. The Isle of Thanet makes up the major part of the District. The district, which is governed by Thanet District Council, is located on the north eastern tip of Kent, and is predominantly coastal, with north, east and southeast facing coastlines. It is bordered by the City of Canterbury district to the west, and the Dover district to the south.

Turner Contemporary is an art gallery in Margate, Kent, England, intended as a contemporary arts space and an impetus for the regeneration of the town. The title commemorates the association of the town with noted landscape painter J. M. W. Turner, who went to school there, and visited throughout his life. The original designs by Norwegian architects Snøhetta would have made the gallery part of the harbour itself.

The Shell Grotto is an ornate subterranean passageway in Margate, Kent. Almost all the surface area of the walls and roof is covered in mosaics created entirely of seashells, totalling about 2,000 square feet of mosaic, or 4.6 million shells. It was discovered in 1835 but its age remains unknown. The grotto is a Grade I listed building and is open to the public.

The A256 is a key road running north-south through East Kent which connects the Thanet towns to Dover. It is operated by Kent County Council as a primary route, and has seen investment in the past to connect traffic to the Port of Ramsgate, and to the Pfizer research centre in Sandwich.

The A254 is a short road running northwest-southeast on the Isle of Thanet in East Kent. The whole length of the road is within Thanet District Council and is a non-primary route.

Draper's Mill or Old Mill is a Grade II listed Smock mill in Margate, Kent, England that was built circa 1847.

Clifton Villa Estate was a cricket ground in Margate, Kent. The first recorded match on the ground was in 1864, when Kent played Sussex in a first-class match. The ground was short lived and was built on, with Dalby Square being its approximate location.

Foreness Point is a low headland on the coast of Kent in England. It extends a short distance into the entrance of the Thames Estuary, on the north coast of Thanet, between Palm Bay in Cliftonville and Botany Bay in Broadstairs. Off the point there is a reef, exposed at low tide, known as Long Nose Spit, where common periwinkles are collected by the public as a food item. There is a water treatment plant on the headland. There have been a number of shipwrecks in this location.

These are some bigger and more relevant cities in the wider vivinity of Cliftonville.

I DO LIKE MONDAYS! Free Networking Event In Ramsgate
Starting at: 08:00 pm (20:00).
More Information: eventful.com.

I DO LIKE MONDAYS! Free Networking Event In Margate
Starting at: 08:00 pm (20:00).
More Information: eventful.com.