Park Street in Hertfordshire (England) is located in United Kingdom about 17 mi (or 27 km) north-west of London, the country's capital.

Local time in Park Street is now 01:24 PM (Friday). The local timezone is named Europe / London with an UTC offset of one hour. We know of 8 airports in the wider vicinity of Park Street, of which 5 are larger airports. The closest airport in United Kingdom is London Luton Airport in a distance of 11 mi (or 18 km), North. Besides the airports, there are other travel options available (check left side).

There are several Unesco world heritage sites nearby. The closest heritage site in United Kingdom is Blenheim Palace in a distance of 16 mi (or 25 km), North-West. Also, if you like golfing, there are multiple options in driving distance. We found 5 points of interest in the vicinity of this place. If you need a place to sleep, we compiled a list of available hotels close to the map centre further down the page.

Depending on your travel schedule, you might want to pay a visit to some of the following locations: Harrow, Potters Bar, Hendon, Wembley and Luton. To further explore this place, just scroll down and browse the available info. 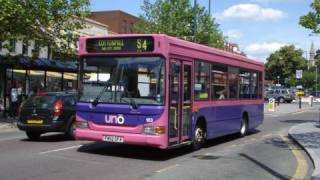 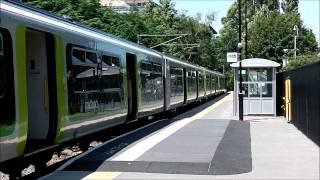 Im back at the same station again you know already im not going to say it. 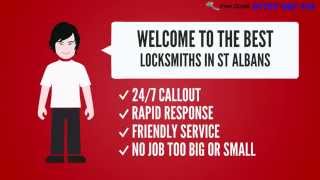 If you find yourself locked out of your car, home, or office in the St Albans area, then your local 24 Hour Locksmith can help. Call this number now: 01727 5... 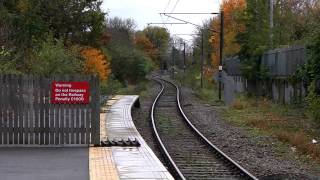 I was waiting for a Class 321 but it was running late it was taking too long and it wasted half of my Battery but enjoy the video. 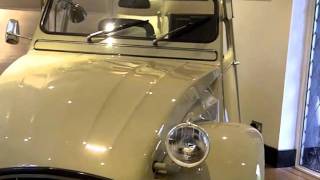 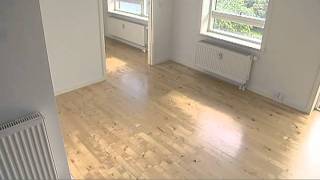 Visit On Tap Plumbers site: http://www.ontapplumbers.com Or phone them: 0800 3168601 This video was recorded during a video workshop showing business owners how to start using video to ... 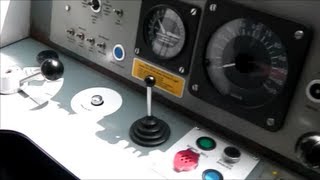 Hi guys im back at St Albans Abbey Station its the 12th of July today most people would say why aren't you at school well its because iv left and im going to college so i fought i come down... 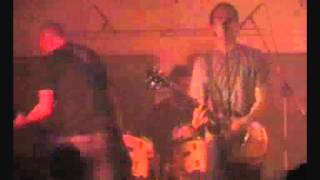 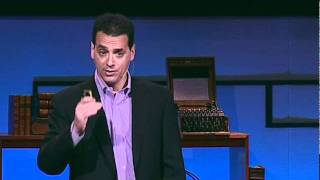 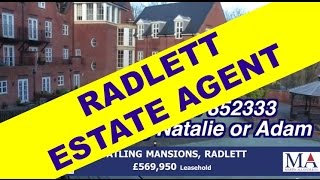 Spielplatz (German for playground) is believed to be the UK's second oldest naturist club, and consists of 12 acres (5 hectares) (49,000 m²) located in the village of Bricket Wood, in the county of Hertfordshire, United Kingdom. Spielplatz was founded in 1929 by Charles Macaskie and his wife Dorothy. They moved from London into a tent on an area of virgin woodland they purchased near Bricket Wood. They called their utopian camp the Green Monastery and a Play Place (Spielplatz).

The Ver is a river in Hertfordshire, England. The river begins in the grounds of Markyate Cell, and flows south for 12 miles (20 km) alongside Watling Street through Flamstead, Redbourn, St Albans and Park Street, and joins the River Colne at Bricket Wood. The Romans built the city of Verulamium alongside it at a time when it was navigable, expressing their preference for building in valleys rather than on hills.

The A5183 road is a de-trunked section of the A5. It covers the section between Junction 9 of the M1 motorway and Edgware in north London, largely along Watling Street. The renumbering was to prevent drivers of heavy southbound vehicles assuming that a low number '5' indicated a superior quality road which this stretch is not as it is narrow in many places. The main beneficiary of this renumbering is the city of St Albans that used to be 'host' to both the A5 and the A6.

How Wood railway station is in the village of How Wood, Hertfordshire, England. It is the fourth station on the Abbey Line, 4+⁄2 miles from Watford Junction. Like all the other stations on the branch, it is a simple unstaffed halt. It was opened in October 1988 to coincide with the overhead electrification of the line.

Colney Street is a hamlet in the English county of Hertfordshire. It lies on the A5183 road, this was formerly the A5 road and, before that, Roman Britain's Watling Street. In addition its northern boundary is delineated by the M25 motorway. These location advantages have led to it becoming a primarily industrial and business area. Colney Street forms part of St Albans district.

Sopwell House is a historic Georgian country house, now a luxurious 129 room hotel, country club & spa in the southern part of St Albans, Hertfordshire, England. It gained fame as the gathering place for the England national football team before international football events, as well as welcoming club football teams from the world since the nineties.

Napsbury railway station was built by the Midland Railway in 1905 on its line to St Pancras station. It was never more than an island platform between the slow lines, with a siding serving the Middlesex County Asylum at Napsbury, and closed in 1959.

Hanstead House is a Georgian-style country house estate near Bricket Wood in Hertfordshire, England. It was built in 1925.

These are some bigger and more relevant cities in the wider vivinity of Park Street.

An Afternoon With Nigel Woodhouse And The Phoenix Mandolins
Starting at: 03:30 pm (15:30).
More Information: eventful.com.

I DO LIKE MONDAYS! Free Networking Event In Watford
Starting at: 08:00 pm (20:00).
More Information: eventful.com.

I DO LIKE MONDAYS! Free Networking Event In Borehamwood
Starting at: 08:00 pm (20:00).
More Information: eventful.com.

This place is known by different names. Here the ones we know:
Park Street