The district Bethnal Green of City of London in Greater London (England) with it's 17,590 residents Bethnal Green is a subburb located in United Kingdom a little north-east of London, the country's capital place.

Being here already, you might want to pay a visit to some of the following locations: Hackney, Islington, Poplar, City of Westminster and Camberwell. To further explore this place, just scroll down and browse the available info. 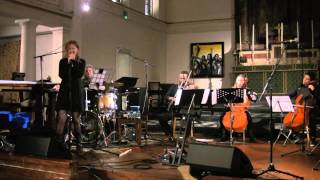 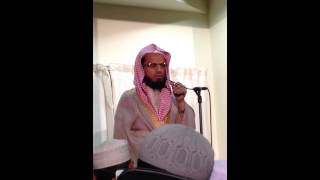 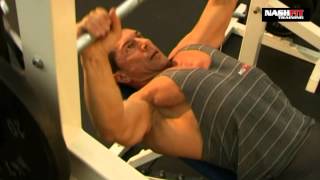 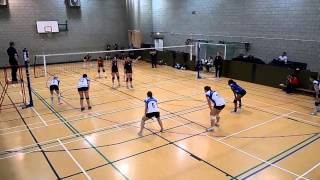 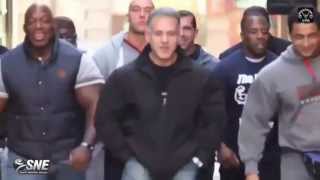 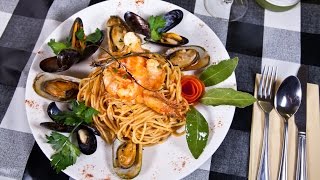 La Forchetta is a true gem of an Italian restaurant. Located on Bethnal Green Road in the heart of Bethnal Green, we invite you to experience Italian food the way it is meant to be enjoyed... 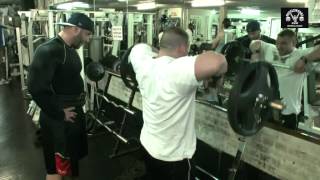 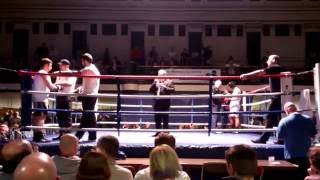 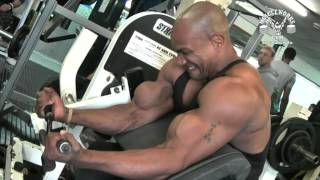 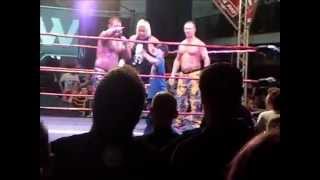 Located at 51.5302, -0.0551 (Lat. / Lng.), about 2 miles away.
Wikipedia Article
Parishes governed by vestries (Metropolis), Metropolitan boroughs of the County of London, History of Tower Hamlets, Former civil parishes in England, 1900 establishments in the United Kingdom, 1965 disestablishments, Districts abolished by the London Government Act 1963

Mary Ann "Polly" Nichols (née Walker; 26 August 1845 – 31 August 1888) was one of the Whitechapel murder victims. Her death has been attributed to the notorious unidentified serial killer Jack the Ripper, who is believed to have killed and mutilated five women in the Whitechapel area of London from late August to early November 1888. The canonical fiveJack the Ripper victims Mary Ann Nichols Annie Chapman Elizabeth Stride Catherine Eddowes Mary Jane Kelly

The Blind Beggar is a public house on Whitechapel Road, Whitechapel in the London Borough of Tower Hamlets. It is notable as the former brewery tap of the Manns Albion brewery, where the first modern Brown Ale was brewed. It's also where Ronnie Kray shot and murdered George Cornell in front of witnesses, and as the location of William Booth's first sermon, which led to the creation of The Salvation Army.

Haggerston Park is an open space in Haggerston, in the London Borough of Hackney. It is bounded by Whiston Road (to the north), Hackney Road (south) and St Saviour's Priory, Queensbridge Road (west) and Goldsmith's Row (east). The park was originally created in the 1950s and extended in the 1980s. It was carved out of an area of derelict housing, a tile manufacturer, and the old Shoreditch gasworks, which had been hit by a V-2 rocket in 1944 and badly damaged.

Hackney Road is a London arterial route running from Shoreditch Church to Cambridge Heath. It occupies a no-man's-land in between Bethnal Green and Haggerston. For half of its course it forms the boundary between the London Boroughs of Hackney and Tower Hamlets. It has yet to experience the gentrification of nearby Columbia Road or Broadway Market and presents a spectacle of inner city urban dereliction (Harrison 1985).

MOT is a contemporary art gallery in east London run by Chris Hammond.

Located at 51.5356, -0.0602778 (Lat. / Lng.), about 2 miles away.
Wikipedia Article, Homepage
Art museums and galleries in London, Contemporary art galleries in the United Kingdom, Media and communications in Hackney, Art galleries established in 2002, 2002 establishments in England

Located at 51.5355, -0.0611 (Lat. / Lng.), about 2 miles away.
Wikipedia Article, Homepage
Art museums and galleries in London, Media and communications in Hackney, Contemporary art galleries in the United Kingdom, 2002 establishments in England, Art galleries established in 2002

Hackney City Farm is a city farm in Haggerston the London Borough of Hackney. It is situated on Hackney Road at the junction of Goldsmith's Row. It was established in 1984 as a community resource and to give the people, particularly young people, of the borough experience of animals. The farm is home to poultry, sheep, pigs and a donkey. The Farm also runs workshops in crafts and music, runs events and operates a café, Frizzante, which recently won a Time Out award for best family restaurant.

Durward Street, formerly Buck's Row, is a street in Whitechapel, London. In the early morning of 31 August 1888, the body of Mary Ann Nichols ("Polly") was found on the pavement on the south side of Buck's Row. She is generally thought to have been the first victim of Jack the Ripper. As the case attracted much unwanted attention to the street, its name was changed that same year to Durward Street.

Cheshire Street is a street in east London linking Brick Lane with Bethnal Green and Whitechapel. It has had various names in its history, such as Hare Street, and today forms part of Brick Lane Market on Sundays. The Cheshire Street part of the market is home to various Bric A Brac stalls; prior to the area become popular with artists, the market was a source of basic items (clothes, toys etc. ) for working people from the East End.

The York Hall is a health and leisure centre and one of Britain's best known boxing venues. The venue is situated on Old Ford Road in Bethnal Green, London, England. The hall, opened in 1929 with a capacity of 1,200, stages boxing as well as providing a gymnasium and swimming pool. The hall is owned by Tower Hamlets Council and in 2004 was threatened with closure.

Blackwall Buildings were built in 1890 in Thomas Street, Whitechapel. Thomas Street was later renamed Fulboune Street. They were demolished in 1969.

Columbia Road Flower Market is a street market in East London, England. Columbia Road is a road of Victorian shops off Hackney Road in the London Borough of Tower Hamlets. The market is open on Sundays only.

Nelly Duff is an Edition House & Gallery established in 2005, nestled amid the creative heart of London’s East End, on Columbia Road’s famous flower market. Nelly Duff exhibits editions and original pieces from artists at the forefront of the Street, Tattoo and Graphic art world, including international artists from Barcelona to Baltimore.

Ash Grove Bus Garage is a bus garage in Hackney, east London. It is located on the A107 Mare Street, where it crosses the Regent's Canal. The depot is occupied by two companies, CT Plus and Arriva London, and holds around 30 buses. Opened in 1981 by London Buses, it was closed in 1991 following the abandonment of the London Forest subsidiary, but reopened in 1994 by Kentish Bus. East Thames Buses have also used the site.

Dent-de-Leone is a small independent publisher located in London, distinctive for the fact that it collaborates directly with artists and designers to produce its books. It was founded by Martino Gamper, Kajsa Ståhl and Maki Suzuki (both from design collective Åbäke) in 2004 with the publication of the book What Martino Gamper did between two-thousand and two-thousand&four. It produces an irregular number of books per year, as well as limited editions and multiples.

Martino Gamper is an Italian designer based in London who became internationally regarded through his project 100 Chairs in 100 Days. This group of works was exhibited in 2007 in London, the Milan Triennale in 2009 and will be at YBCA in San Francisco in late 2010. It has also been published by Dent-De-Leone as a book, 100 Chairs in 100 Days and its 100 Ways, recently republished as a pocket book.

Swanlea School is a secondary school of over 1000 students on roll, it also has a collaborative sixth-form which is on site known as Cambridge Heath Sixth Form with 360 students on-roll. It is situated in the heart of the historic east end of London and less than a mile away from the City of London; it serves the local community, which is almost entirely Bangladeshi in origin.

Brady Street is a road located in Whitechapel, East London. The top ends joins onto Whitechapel Road and the bottom end onto Three Colts Lane, near Bethnal Green railway station. Until the 1970s the Brady Street Dwellings stood in Brady Street. They were demolished and Swanley School now stands on the site. Durward Street, formerly Bucks Row, is a road off Brady Street, where Jack the Ripper victim Mary Ann Nichols was murdered on 31st August 1888.