Barkingside
District of City of London
in Greater London of England, United Kingdom

The district Barkingside of City of London in Greater London (England) is located in United Kingdom a little north-east of London, the country's capital.

Depending on your travel schedule, you might want to pay a visit to some of the following locations: Ilford, East Ham, Dagenham, Woolwich and Walthamstow. To further explore this place, just scroll down and browse the available info. 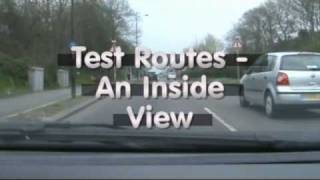 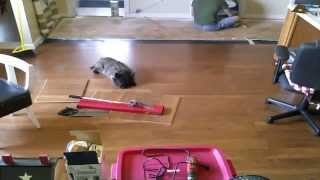 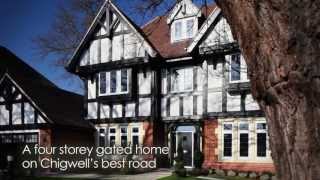 forest-lane.co.uk From the solid floors through to the high quality fixtures and fittings, Banner Homes' Oakwood House in Forest Lane, Chigwell boasts the very best. Thoughtful features such... 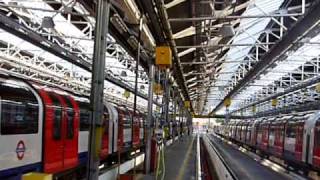 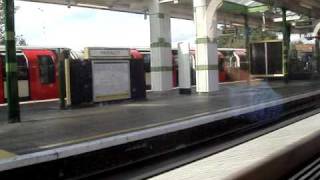 Travelling from Hainault to Fairlop stations

Travelling from Hainault to Fairlop stations on the Central line on the London Underground. 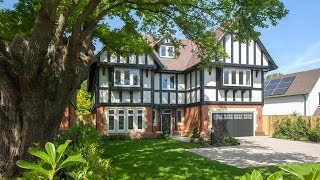 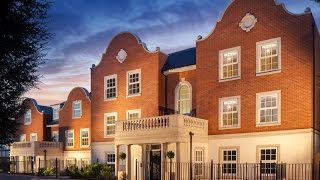 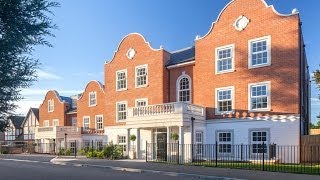 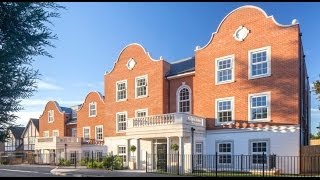 Ilford North is a constituency represented in the House of Commons of the UK Parliament since 2005 by Lee Scott, a Conservative.

Ilford South is a constituency represented in the House of Commons of the UK Parliament since 1992 by Mike Gapes of the Labour Party and of the Co-operative Party.

Ilford was a civil parish and local government district in south west Essex, England from 1888 to 1965, covering the town Ilford. The district saw a considerable rise in population throughout its life, caused by the expansion of the built-up area of London, and became one of the most populous districts of its type in England. The district now corresponds to the greater part of the London Borough of Redbridge in Greater London.

Woodford Bridge is a suburb (district) of northeast London, England, in the London Borough of Redbridge. It includes Monkhams and is located on an old road between Chigwell and Leytonstone.

King George Hospital is an NHS hospital in Barley Lane, Goodmayes in the London Borough of Redbridge. The nearest rail stations are Goodmayes (National Express East Anglia) and Newbury Park Underground station (Central Line). The hospital is part of the Barking, Havering and Redbridge University Hospitals NHS Trust - one of the largest in the country, serving a diverse population of around 750,000, also operating Queen's Hospital in Romford.

Located at 51.58, 0.112 (Lat. / Lng.), about 10 miles away.
Wikipedia Article, Homepage
NHS hospitals in London, Health in Redbridge, Buildings and structures in Redbridge

Located at 51.584, 0.118699 (Lat. / Lng.), about 10 miles away.
Wikipedia Article
Schools for people on the autistic spectrum, Special secondary schools in England, Special schools in Redbridge

Claybury Hospital was a psychiatric hospital at Woodford Bridge in Essex. It was opened in 1893 making it the fifth London County Council Asylum.

Beal High School is a secondary school in Redbridge, Greater London, England. Now ajoined to the failing Hainult Forest High School, the school has over 1600 students and over 100 teachers with around 100 support assistants. The school begins at Year 7 and continues with compulsory schooling through to Year 11. Years 12 and 13 form the optional 6th form. The school gained specialist school status in September 2004, becoming a Media Arts College.

Aldborough Hatch is a district of London, England, located in the London Borough of Redbridge. It is situated 11.1 miles north-east of Charing Cross, it is part of the Ilford post town and is situated at OS grid reference TQ455895. The earliest recorded use of the name is Aldborough Hacche (c. 1490).

Royal Air Force Station Fairlop or more simply RAF Fairlop was an Royal Air Force station situated near Ilford in Essex. Fairlop is now a district in the London Borough of Redbridge, England.

Fullwell Cross is a district of Ilford in the London Borough of Redbridge, now forming the northwest part of neighbouring Barkingside. It is named for the roundabout at the northern end of the A123 Barkingside High Street.

St John's RC School is a Roman Catholic secondary school in Essex, England. According to Ofsted the school has 99 students on roll. The school is not to be confused with either of the two other secondary schools in Essex also called St Johns: St John's School (an independent school), Billericay St John's Church of England School, Epping

Located at 51.6091, 0.0643 (Lat. / Lng.), about 9 miles away.
Wikipedia Article
Comprehensive schools in Essex, Roman Catholic secondary schools in the Diocese of Brentwood

The Exchange Ilford is the main retail shopping mall in the town centre of Ilford, officially within the London Borough of Redbridge (though the postal county is historically given as Essex). It was owned by The Mall Fund for a period of time but has now been sold and reverted to its original name of The Exchange Mall.

Glade Primary School is a primary school located in Clayhall, Ilford in the London Borough of Redbridge. The previous Headteacher was Ms Jas Leverton. Its current Headteacher is Ms Angela Walsh. Famous alumni include Noel Edmonds.

The Ilford rail crash occurred on 1 January 1915 at Ilford railway station on the Great Eastern Main Line in what was then Essex (though now part of the London Borough of Redbridge). On New Year's Day 1915, the crew of the 07:06 Clacton to London Liverpool Street express failed to see that the distant and home signals at Ilford East signal box were at danger.

Located at 51.5598, 0.0708 (Lat. / Lng.), about 8 miles away.
Wikipedia Article
Further education colleges in London, Education in Redbridge, Education in Havering

Grandma's House is a sitcom television series broadcast on BBC Two. Written by Simon Amstell and long term collaborator Dan Swimer, the series stars Simon Amstell playing a version of himself: an ex-television presenter searching for meaning in his life. Each episode takes place at his Grandma's house, where Grandma welcomes her family, desperate to see everyone happy. The first series was shown in 2010, the second in 2012.

Ilford Animal Cemetery is an animal cemetery in Ilford, London, England, containing over three thousand burials. It was founded in the 1920s and is operated by the PDSA. The cemetery was closed to new burials in the 1960s and gradually became neglected and overgrown. In the early twenty first century it was restored with the assistance of a £50,000 grant from the National Lottery.

The 1944 Ilford rail crash involved the deaths of nine people, one of them Frank Heilgers, the Member of Parliament for Bury St Edmunds. The accident, at Ilford railway station on 16 January 1944, was due to driver error - a signal passed at danger on foggy conditions. The 2.40pm express passenger train from Norwich to London Liverpool Street ran into the back of the 2.38pm express passenger train from Yarmouth, on the up through line at Ilford station.

Brigadier (r) Mansoor-ul-Haq Malik was a retired 1-Star officer of the Pakistan Army Corps of Signals. He had also served as Director General of the Pakistan Telephone & Telegraph Department (T&T) which is now PTCL and as Managing Director of the Overseas Pakistanis Foundation.

I DO LIKE MONDAYS! Free Networking Event In Forest Gate
Starting at: 09:00 pm (21:00).
More Information: eventful.com.

I DO LIKE MONDAYS! Free Networking Event In Wanstead
Starting at: 09:00 pm (21:00).
More Information: eventful.com.

I DO LIKE MONDAYS! Free Networking Event In Chingford
Starting at: 09:00 pm (21:00).
More Information: eventful.com.

I DO LIKE MONDAYS! Free Networking Event In Leytonstone
Starting at: 09:00 pm (21:00).
More Information: eventful.com.

I DO LIKE MONDAYS! Free Networking Event In Barking
Starting at: 09:00 pm (21:00).
More Information: eventful.com.

I DO LIKE MONDAYS! Free Networking Event In Chadwell Heath
Starting at: 09:00 pm (21:00).
More Information: eventful.com.

This place is known by different names. Here the ones we know:
बार्किंगसाइड