Ugley in Essex (England) is a town in United Kingdom about 33 mi (or 53 km) north-east of London, the country's capital city.

Current time in Ugley is now 07:50 PM (Friday). The local timezone is named Europe / London with an UTC offset of one hour. We know of 9 airports near Ugley, of which 5 are larger airports. The closest airport in United Kingdom is London Stansted Airport in a distance of 4 mi (or 6 km), South. Besides the airports, there are other travel options available (check left side).

There are several Unesco world heritage sites nearby. The closest heritage site in United Kingdom is Palace of Westminster and Westminster Abbey including Saint Margaret’s Church in a distance of 30 mi (or 49 km), South. Also, if you like playing golf, there are a few options in driving distance. We discovered 1 points of interest in the vicinity of this place. Looking for a place to stay? we compiled a list of available hotels close to the map centre further down the page.

When in this area, you might want to pay a visit to some of the following locations: Linton, Fyfield, Fulbourn, Great Munden and Grantchester. To further explore this place, just scroll down and browse the available info. 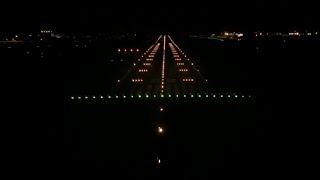 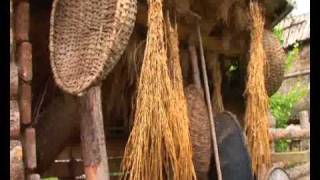 The Stansted Mountfitchet Castle and Norman Village of 1066 promo DVD 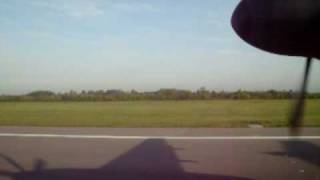 TAKE OFF Dash 8Q-400 from London Stansted to Germany 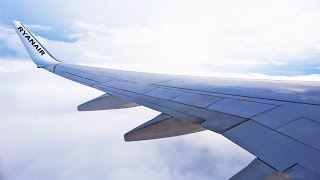 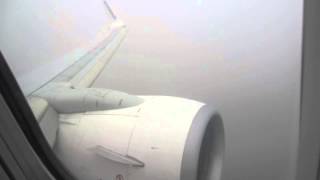 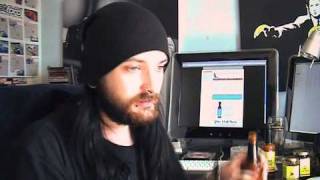 I have reviewed Cambridge chilli farm's Ghost pepper 10 hot sauce. This is my first review of many. More sauces and reviews to follow. This is a fantastic sauce, loads of flavour from the... 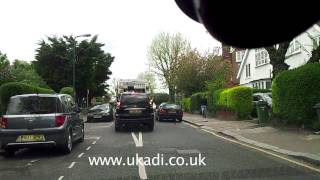 How Not To Overtake In Residential Areas

The driver of this vehicle has no excuse for this driving behaviour in a residential area! Does he know better than the 2 cars already waiting! If the dustcart operative had not been paying... 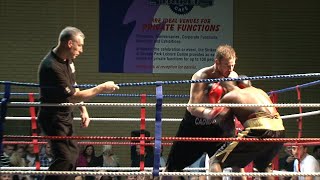 Ootd for the airport

Hiya, here is a quick video of my outfit of the day for the airport. Im off to jersey!! Trousers are from: http://rubyroomlifestyle.co.uk Top and shoes: primark Bag: the bridge Glasses: primark. 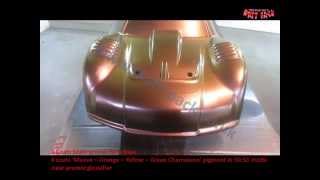 The M11 is a motorway in England running approximately north from the North Circular Road (A406) in South Woodford in north-east London to the A14, north-west of Cambridge.

Stansted Football Club is an English football club based in Stansted Mountfitchet, Essex, near London. The club are currently members of the Essex Senior League and play at Hargrave Park.

Stansted Mountfitchet railway station serves the village of Stansted Mountfitchet in Essex, England. The station, and all trains serving it, are operated by Greater Anglia. The station, which was opened by the Eastern Counties Railway in 1845, was originally known simply as Stansted. It was renamed to its current name in 1990 to avoid potential confusion with the forthcoming station at nearby Stansted Airport, although a local resident, Joseph J.

Orford House in the small medieval hamlet of Ugley, Hertfordshire, England, was the main residence of the former Orford House Estate. Construction started on the house in 1706, and was originally commissioned by Edward Russell First Lord of the Admiralty under King William III. It is a Grade II* listed building and an excellent example of a William and Mary period manor house. For many years the site was used as a home for those with mental handicaps and learning difficulties.

Widdington is a village and a civil parish near Saffron Walden, in the Uttlesford district, in the county of Essex, England. The village is located near the M11 motorway. Widdington has a church called St Mary the Virgin, Widdington. Prior's Hall, now a private residence, is a rare survival of a stone-built structure from the late tenth or early eleventh centuries; Prior's Hall barn, from the fourteenth-century, is nearby. Widdington is mentioned in the Domesday Book.

Little Henham is a hamlet located near the villages of Henham and Widdington and the M11 motorway, in the civil parish of Henham, in the Uttlesford district, in the county of Essex, England.

These are some bigger and more relevant cities in the wider vivinity of Ugley.

I DO LIKE MONDAYS! Free Networking Event In Bishop’s Stortford
Starting at: 08:00 pm (20:00).
More Information: eventful.com.